Blog > Things to do in: Chennai 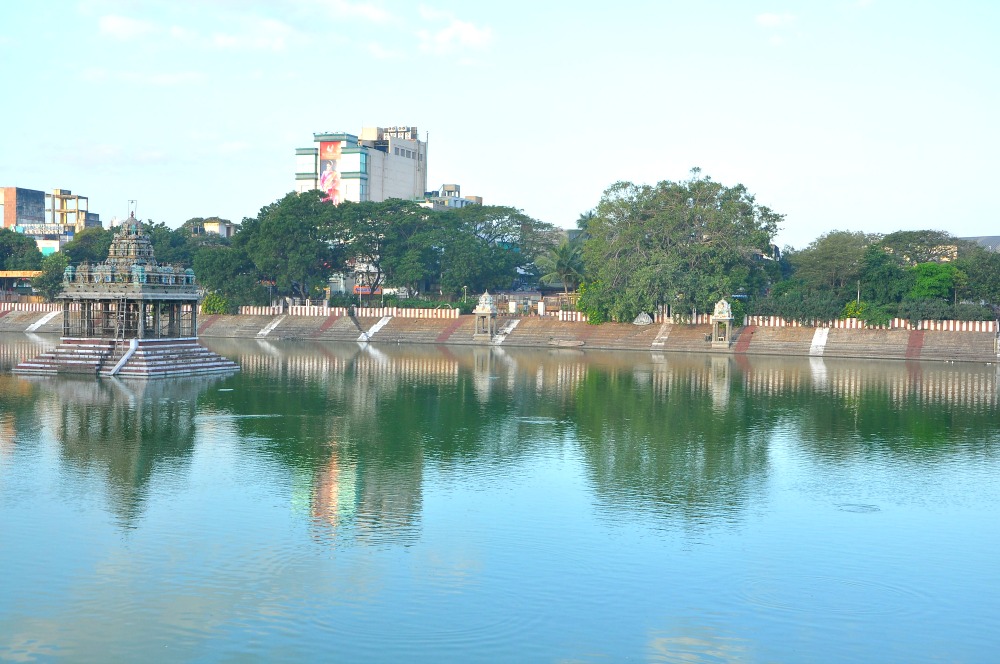 Things to do in: Chennai

Urban Adventures
Asia
Chennai
India
Things To Do In

With so much history and culture packed into the historic city of Chennai, you won’t be at a loss for what to do, but rather how to make the time to do it all! But don’t worry, we’ve narrowed down the top spots you need to see and things you need to do in Chennai, from the temples where you can get your history and spirituality fix, to the quiet corners where you can escape the chaos of the city.Visit Kapaleeswarar Temple

Feed your spiritual side with a visit to Kapaleeswarar Temple. This 7th-century temple is a beautiful example of pure Dravidian architecture, featuring gopuram (ornate towers that mark the entrance to temples) and a mandapa (a pillared outdoor pavilion for religious rituals). The atmosphere will sweep you off your feet and transport you to the magical land of gods and goddess.

Wander through the Mylapore neighborhood

This age-old area is believed to be the starting point from which the rest of the city flourished. The neighborhood has preserved the ancient traditions and art for which the city is well-known. Mylapore is recognised as the city’s hub for Tamil culture, as well as one of India’s oldest residential neighbourhoods. A trip to Chennai must include a few temple visits

Get up close with the famous Marundeeswara Temple

Get a deeper understanding of the culture and traditions of Chennai with a visit to the famed Marundeeswara Temple. Even if it’s your first time in Chennai, you’ve probably seen this temple in photos, as it’s an iconic symbol of the city. It’s located on the southern fringes of Chennai and also boasts Dravidian-style architecture, with two magnificent five-tiered gopuram (towers) at the eastern and western entrances. Soak up all that history and learn about the Tamil Saivite saints who visited the temple centuries ago.

Pulicat Lake is an absolute must-visit when you’re in Chennai. The lake is located along Tamil Nadu’s border and offers up plenty of serenity and tranquility — a necessity when you’re in India! There aren’t many green patches in Chennai, so the lake provides an escape from the crazy rush and hoopla of the city. At the Nellapattu Bird Sanctuary, located nearby the lake, you’ll find rare species of migratory birds such as flamingos, kingfishers, pelican, ibis, and many more. Soak up the sun at Marina beach

Marina is the world’s second largest natural urban beach and the longest beach in India. It’s also one of the country’s most splendid beaches, perfect for lounging about after all that sightseeing! It stretches for over six kilometres along the Bay of Bengal, from Fort St. George to the neighbourhood of Foreshore Estate.