Blog > Things to do in: Thessaloniki 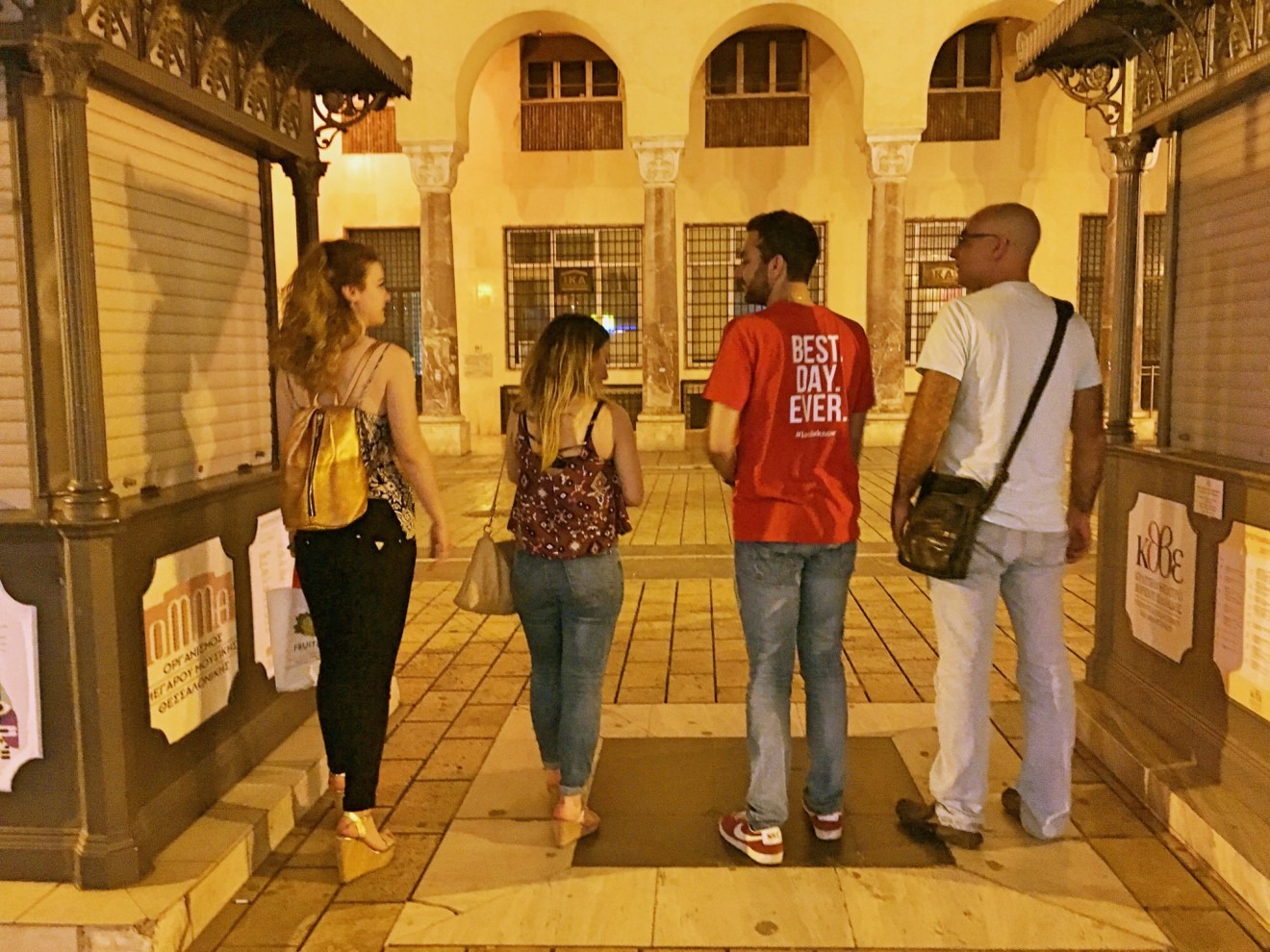 Things to do in: Thessaloniki

Rebecca Skevaki
Europe
Greece
Thessaloniki
Things To Do In

Located in the northern part of the country, Thessaloniki is Greece’s second-largest city, and one with many claims to fame. Foodies will have no problem finding amazing things to eat, history and culture lovers will have 15 UNESCO World Heritage sites and 30 museums to explore, and aimless wanderers have their pick of charming neighbourhoods to sightsee and shop through. Here are some of the best things to do in Thessaloniki. 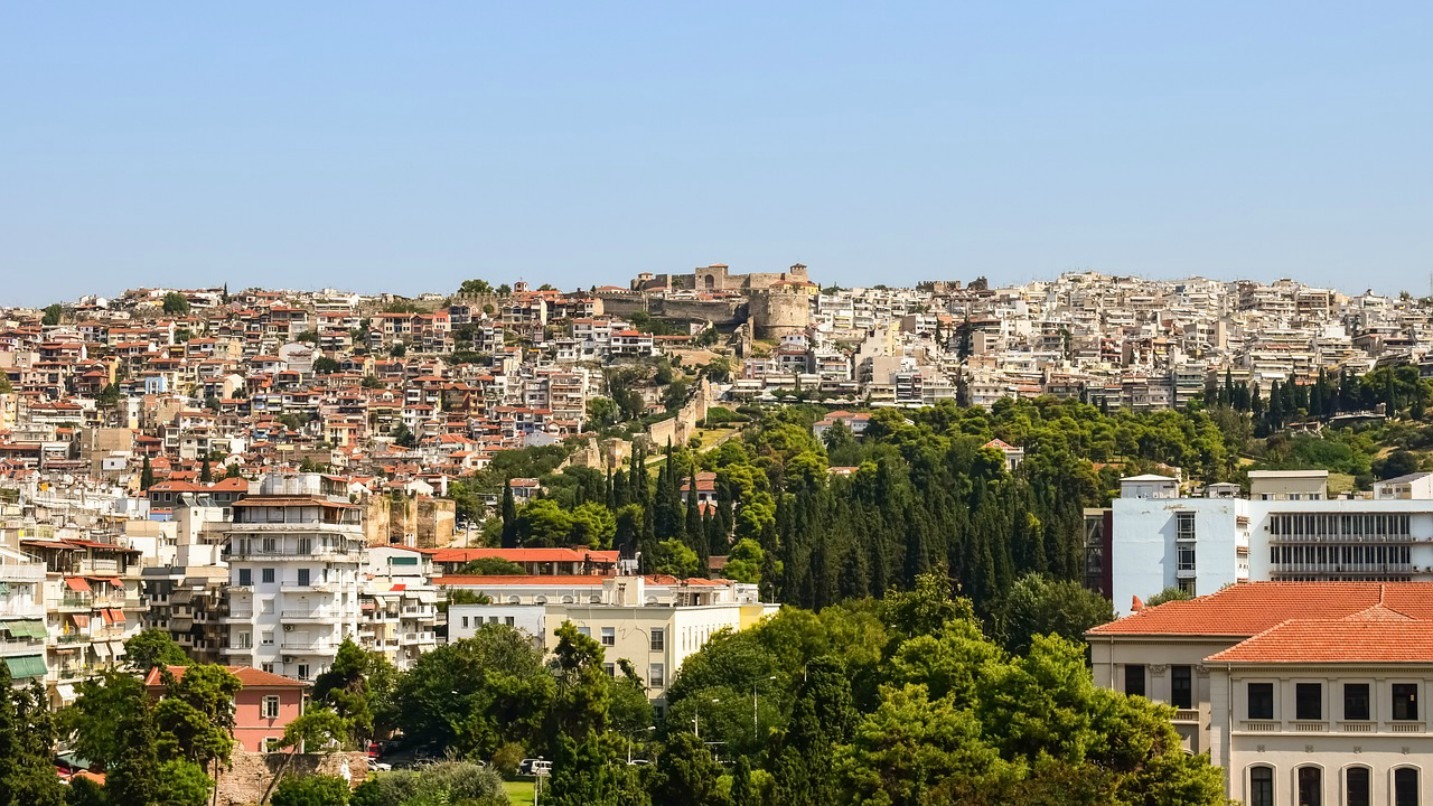 Thessaloniki from above | Photo via Pixabay

Start exploring the city from above with a visit to Upper Town (also known as Old Town) or Ano Poli. This is the only part of the city that survived the big fire of 1917 and for that reason it still retains an historic feel. This part of the city is surrounded by the Walls of Thessaloniki and dominated by the Eptapyrgio, a Byzantine and Ottoman fortress that overlooks the city. Upper Town is home to UNESCO-listed Byzantine churches, as well as charming narrow cobbled streets and winding alleys filled with traditional cafes and taverns perfect for a drink or meal while you explore. To reach the area, it’s a 30-minute walk uphill, or you can take bus number 23 towards Ano Poli.

Do some museum hopping

Do not miss a chance to visit some of the city’s most important museums, of which there are many. To help you decide which ones to focus your time on, here are our top picks. The State Museum of Contemporary Art includes more than 1,200 masterpieces of Russian avantgarde artists covering a wide range of art movements. The Archaeological Museum of Thessaloniki is one of the largest museums in Greece and the central museum of northern Greece. Collections include numerous artifacts dating from the prehistoric era to the end of antiquity. Head to the Museum of Byzantine Culture to discover more about Thessaloniki’s Byzantine past. And for anyone with a sweet tooth (especially chocolate-lovers), make some time in your itinerary for the city’s Choco Factory Museum to learn all about the history of the sweet stuff in a fun and interactive setting.

Visit the White Tower of Thessaloniki 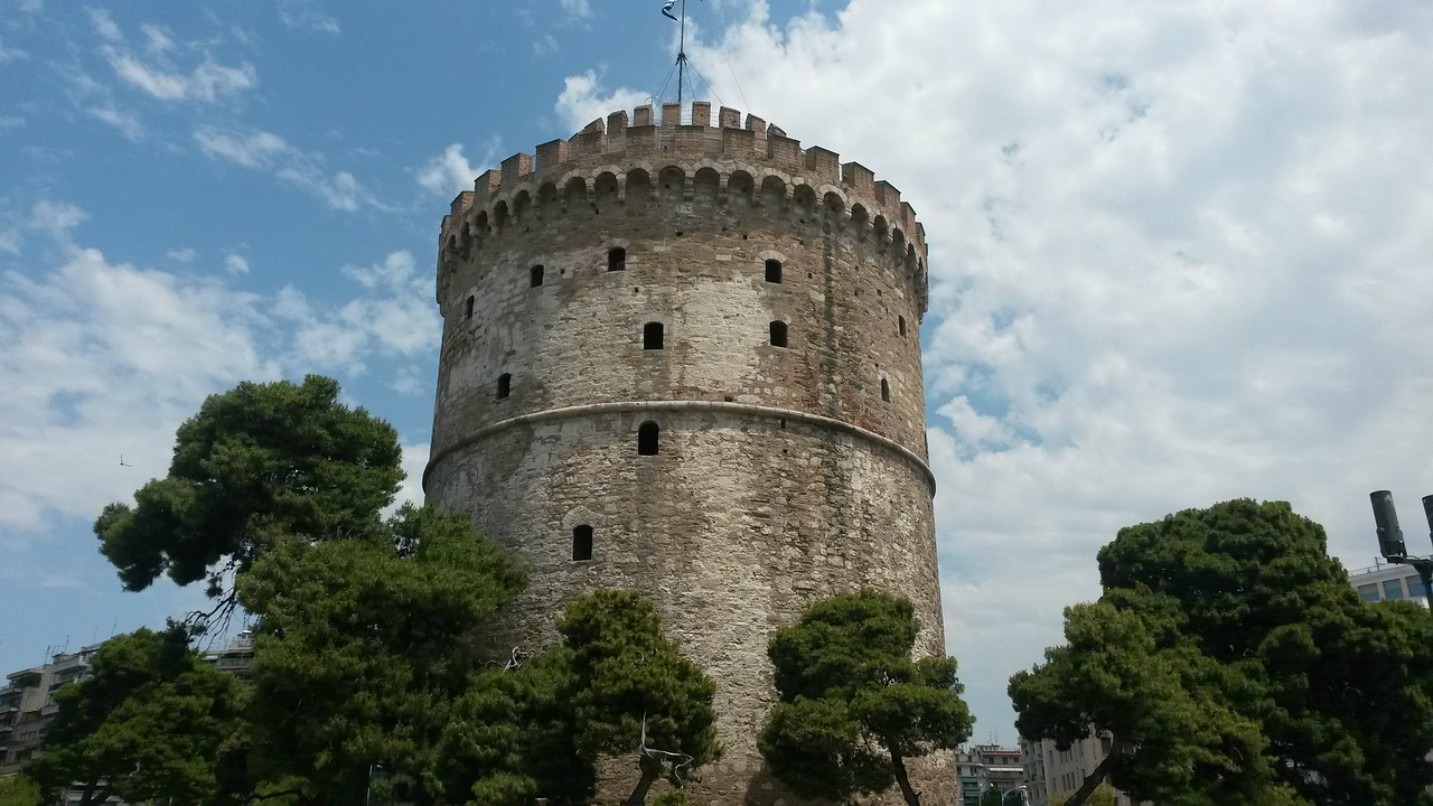 The trademark of Thessaloniki and a perpetual symbol of the city, the White Tower is the city’s top landmark. You will see it standing proudly on the waterfront and you will be thrilled by the sight of this stone cylindrical building. We may not yet be sure of its exact date, but it is almost certain that it was built at the end of the 15th century, after the conquest of Thessaloniki by the Turks. It is cylindrical in shape with a height of 24 metres and a diameter of nearly three metres. There’s also a museum inside and you can get great views from the top, so stay awhile. While there, enjoy a freshly brewed coffee at one of the many coffee joints around it.

Explore the district of Ladadika

This area, located southeast of the historical centre of Thessaloniki, is one of the most charming parts of the city. Ladadika got its name from the oil traders who kept their stores here until 1917 (‘ladadika’ refers to the shops that sell oil and its products). Decades later, after the powerful earthquake of 1978, the area was in a state of abandonment as people stopped visiting it. In 1985, Ladadika was brought under city protection and in 1990 it started being redeveloped. Today, you will get a little taste of the old, in the sense that the area has retained its authenticity, while enjoying delicious delicacies in fine restaurants and having fun until morning in well-appointed bars and traditional taverns.

This enormous 5th-century church is dedicated to the patron saint of Thessaloniki, Agios Dimitrios, and is the resting place of his bones. This is considered the most important church of Thessaloniki and the city’s largest. It has been destroyed twice by fire (in the 7th century and in 1917 in the fire that almost destroyed all the city). Between 1493 and 1912 it was converted into a mosque by the Turks. The great fire of 1917 turned the historic temple into ruins, but restoration work brought it back to its original form. Since 1948 it has been operating normally, making it one of the most beautiful Christian monuments of the Orthodox church and well worth visiting.