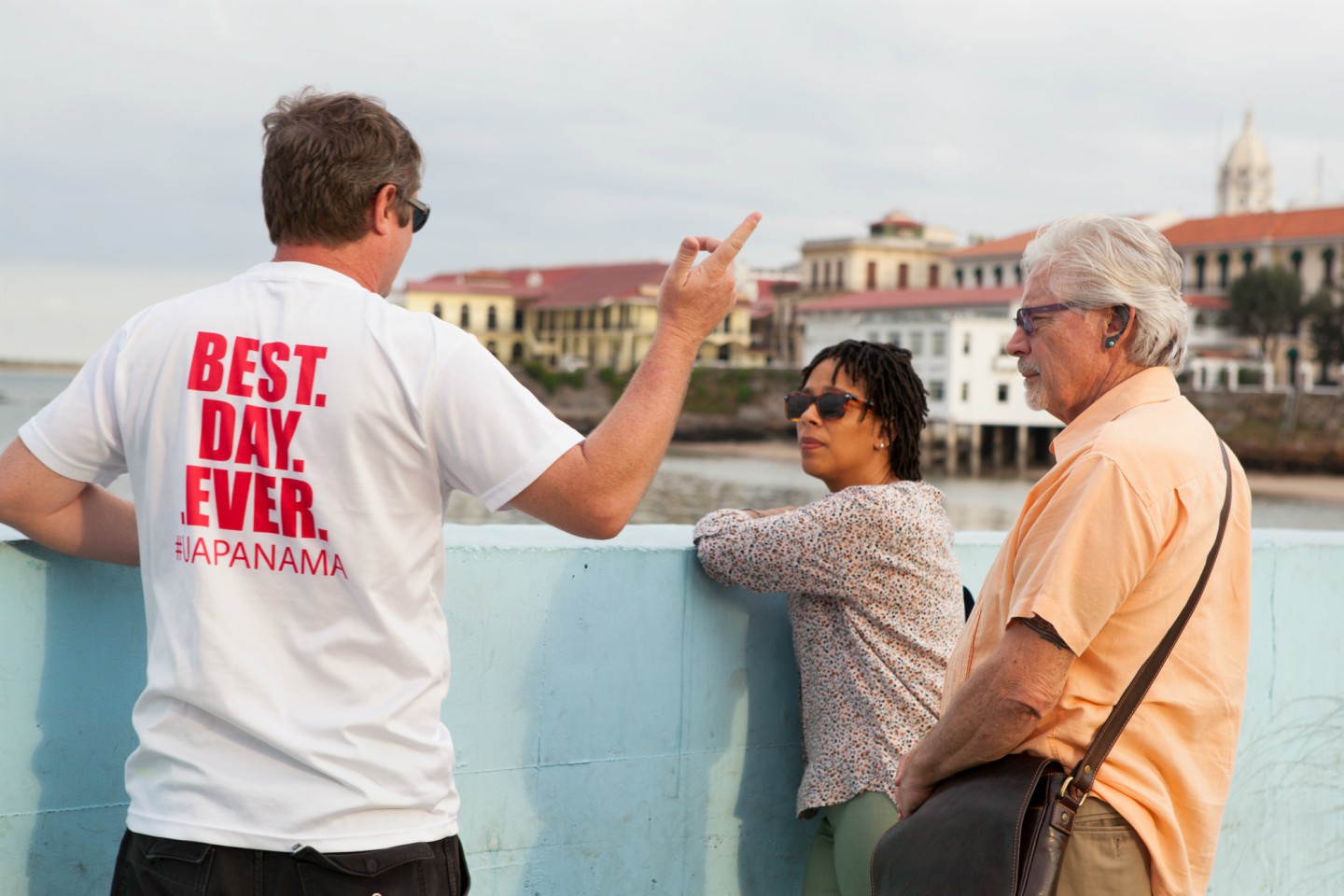 Panama City has it all: history, culture, a fantastic culinary scene, exciting nightlife and enough unique sights and attractions, both modern and historic, to keep any traveller enticed. A short visit will give you a good taste of what makes the Panamanian capital so special, and this guide to the city will ensure you make the most of a 24-hour stay (and feel like a local while you do it).

Casco Viejo is an excellent spot to start your 24-hour discovery of Panama City, and is filled with some of the city’s best attractions. Many things won’t be open, but you can still spend the early hours strolling the tiny cobblestone streets, snapping pictures of the Spanish colonial buildings and leafy plazas you’ll see along the way. Once you’ve taken a preliminary walk around, fill up on some fresh, healthy fare at Mahalo. The cosy space (open at 8am) features power bowls filled with various good-for-you ingredients, as well as several takes on avocado toast. 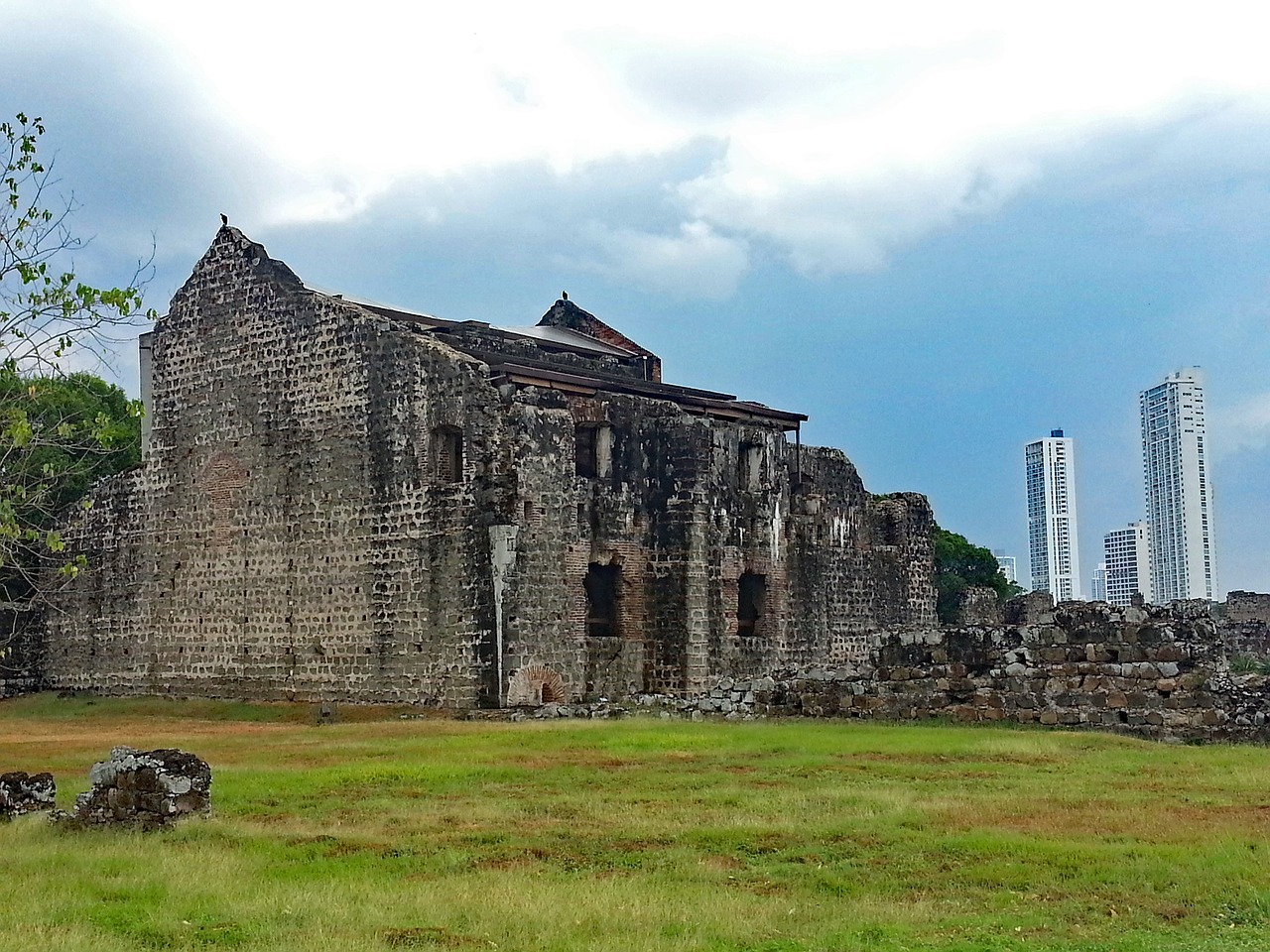 Go back in time at Panama Viejo | Photo via Pixabay

From Casco Viejo, make your way in a taxi (about 30 minutes) to Panama Viejo (also known as Panamá la Vieja) — all that remains from the old city of Panama and a site that offers a peek into the past. Founded in 1519, Panama Viejo is now a UNESCO World Heritage site. This is the oldest European settlement on the Pacific coast of the Americas and the original settlement was destroyed by a pirate attack in 1671. Take your time exploring the ruins and soaking up the history as you walk.

At this point, we’re guessing you’re getting hungry from your sightseeing so far. Hop in a taxi and make your way to Via Argentina in Panama City’s El Cangrejo neighbourhood, a street known for its many restaurants. There’s ample choice here, but we recommend El Trapiche, serving up local Panamanian dishes since 1983. This justifiably popular spot uses local produce to turn out comforting, tasty food — perfect for getting your energy up for the rest of the afternoon. 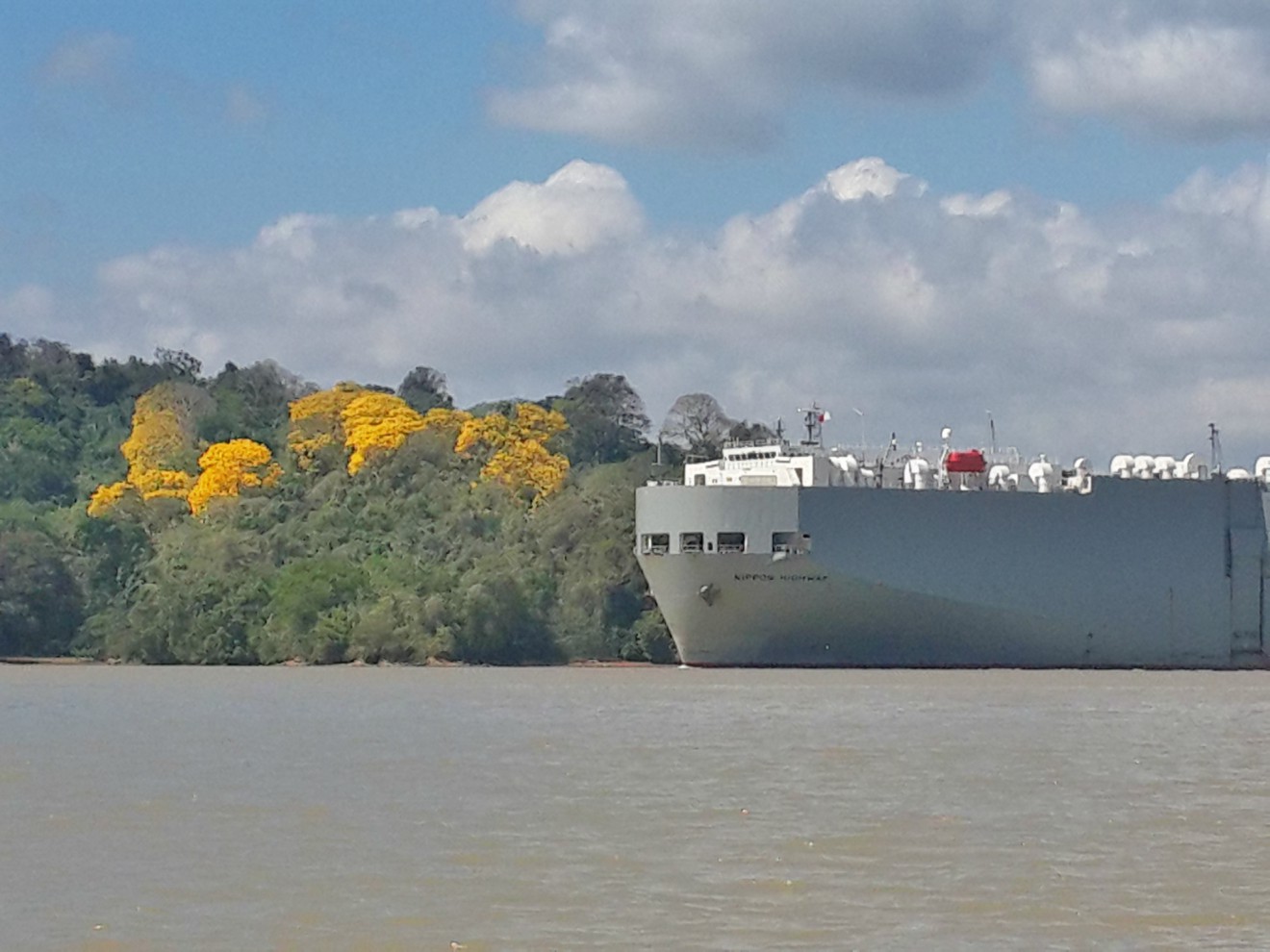 The afternoon is a great time to explore the newly renovated Amador Causeway, a six-kilometre stretch of road that extends into the Pacific Ocean where the Panama Canal meets the sea. Rent a bike to take in the sites on two wheels, of which there are many. Ride (or walk) for the views alone, but there’s also a few things to check out along the way, including the stunning, Frank Gehry-designed Biomuseo, which puts the focus on Panama’s impressive biodiversity. The causeway is also one of the best spots to watch the large container ships enter and exit the canal, so grab your camera. If you’re craving something sweet, stop by Dolce Idea Gelateria for some ice cream.

We recommend heading back to Casco Viejo for the evening since the area is packed full of bars and restaurants, making it an ideal spot to spend the last part of your visit. Seriously, you’ll be spoilt for choice when it comes to what to eat and drink, but we’re here to help. Start your evening with some stunning views courtesy of the stylish rooftop bar at boutique hotel Tantalo. Sip a cocktail or two as you watch the sun go down. The hotel also houses a ground floor restaurant, but some other spots to check out for dinner include La Rana Dorada, a microbrewery that also serves beer-friendly foods like thin crust pizzas; grab a casual typical Panamanian meal at Coca Cola (one of the oldest cafés in the city); or see what’s on the constantly-changing menu at cosy Rene Café.

For travellers on a short visit, we recommend having a layover that will allow you to spend two hours in the city centre, and another hour for travelling to and from the airport.

The best way to get from the airport to the sites is by taking a taxi. The ride should be 25 to 30 minutes with a cost of around USD 30.

If you want to see Panama City in two hours in the morning or afternoon, head straight for the Miraflores Visitors Centre to learn more about the remarkable feat of engineering that is the Panama Canal. See a 3-D film that shows the history of the Panama Canal from its beginnings to the present, and then make your way to the observation decks to see the canal in action, as well as the passage of ships through the locks.

If you’re in Panama City for an evening or nighttime layover, spend your time strolling through the historical neighbourhood of Casco Viejo, taking in the sights and then stopping at one of the area’s many bars and restaurants for a drink or a meal before you head back to the airport.