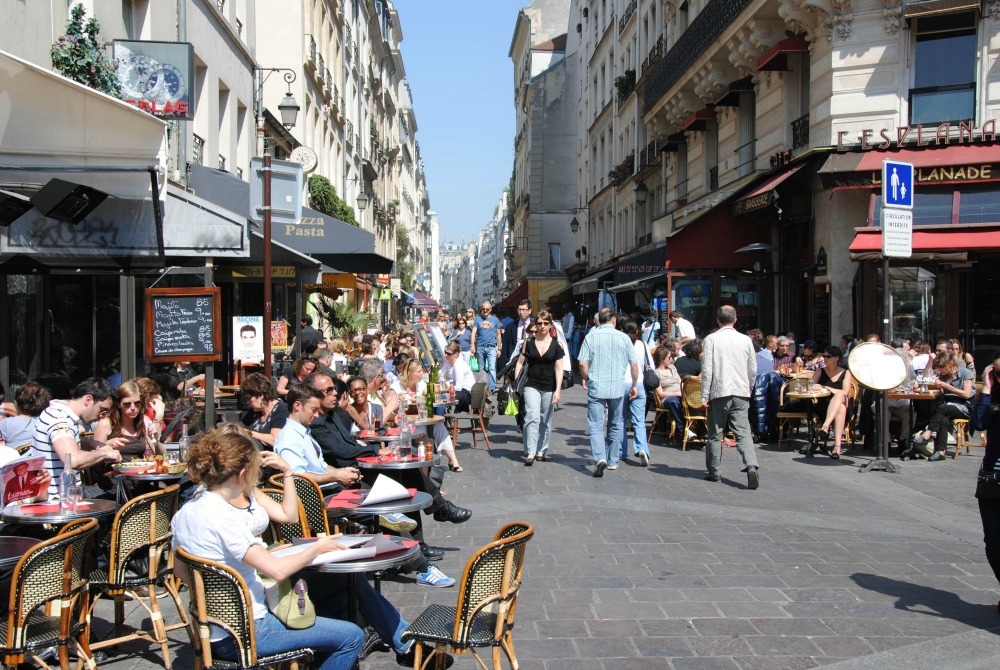 It’s impossible not to love Paris. It may not be off the tourist track, but it’s still packed with hidden gems that could take days, weeks, months or even years to explore. (#localsknow hint: if you want to get the fast-track on seeing the best of the city, we can help you with our locally led Paris city tours). If you only have 24 hours to take a look around, here’s how to make the most of your short time here.

This has to be the best time in Paris because the sites aren’t yet overcrowded by tourist groups, camera flashes and big bus tours. Take advantage of the quiet by walking the empty streets. Follow the river from the Eiffel Tower to the Louvre for a perfect morning stroll, then relax your legs on the terrace of any of the great French cafés. Indulge in a typical French breakfast — an espresso and croissant — and watch life go by as the capital slowly wakes up. 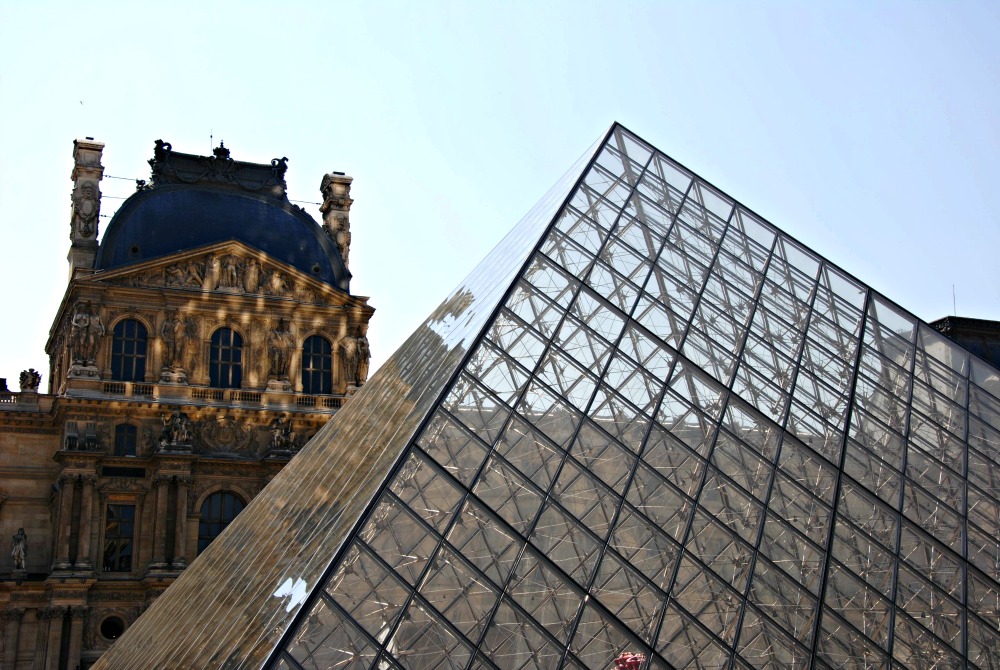 Enter the Louvre at 9am and head straight to the Mona Lisa for the chance to admire the most illustrious masterpiece without anyone in front of it. Ponder, as millions of tourists have before you, why this painting became one of the most photographed in the world. After seeing the smiling Mona, get lost in the largest museum in the world, wandering a maze of rooms and galleries. Don’t forget to pass by the private apartment of Napoleon III and to visit the museum’s underground level, where you’ll find the remains of the original medieval tower of the Louvre, which used to be a defensive castle.

It’ll certainly be time for lunch by then, so why not try the ultimate French experience at Chez Denise, one of the few remaining market restaurants. Denise used to cater to the market workers, which explains the huge quantity of food on your plate! Their beef tartar is simply irresistible, and the décor inside the restaurant is as rustic as it can get: zinc bar, wooden panels, waiters in black-and-white suits and black chalkboards scribbled with the daily menu.

Walk off your lunch (Paris is best explored on foot!) with a stroll through La Marais, the oldest neighbourhood in Paris. Wander the delightful little medieval streets, buzzing today with trendy designer shops — a great place for combining sightseeing with shopping. Don’t miss the Rue des Rosiers, the historical centre of the Jewish community in Paris, full of delicious falafel stores and bakeries selling sweet Eastern European pastries. Head to the riverbank, get yourself a cheap bottle of French wine, and jump in one of the numerous boats which cruise the Seine. Admire Notre-Dame Cathedral from a completely new perspective and sip “French nectar” while looking at hundreds of years of history passing by. Head back to your hotel to relax before dinner.

Head to Le Baron Rouge (1 Rue Théophile Roussel, +33 1 43 43 14 32) to mingle with the locals, expats and tourists who hang around this iconic wine bar in Paris that serves hundreds of French wines. From there you will be only a few blocks away from the restaurant that has brought a food revolution in Paris in the last years; Septime (80 Rue de Charonne, +33 1 43 67 38 29) and its chef Betrand Grébaut are some of the symbols of the new wave of French cuisine called bistronomie. In his little kitchen atelier, this star chef reinvents French food by combining original flavours from seasonal products, but in a laid-back environment. You can get a Michelin-star food experience, but without all the fussiness of a Michelin-starred restaurant!

Afterwards, try the Moonshiner, one of Paris’ first speakeasy bars, where you’ll be taken through the cold room of a pizzeria to discover a very sultry hidden cocktail bar at the back.

From the back streets to the bakeries, there is something to delight the senses around every corner in Paris. Jump on a Paris tour with Urban Adventures to discover the most visited city in the world from a different angle. Once you see the city from a local eye, you’ll leave Paris with lifelong memories (and, more importantly, memories that are different from the other 27 million people who visit Paris each year!).