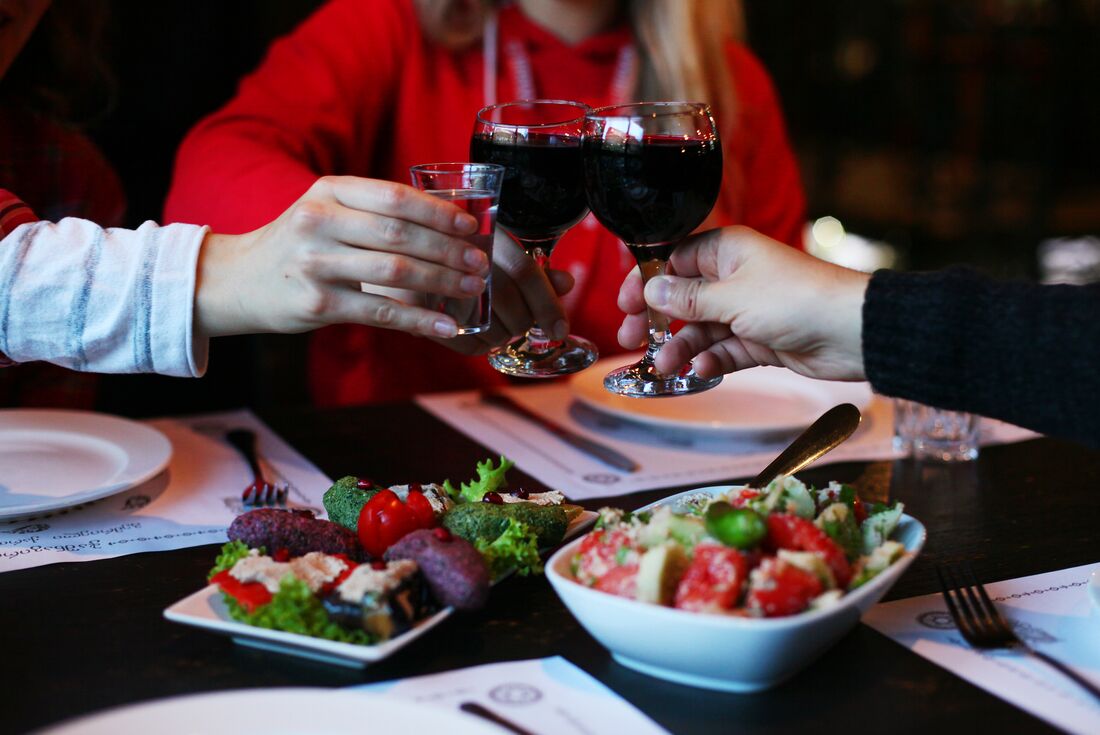 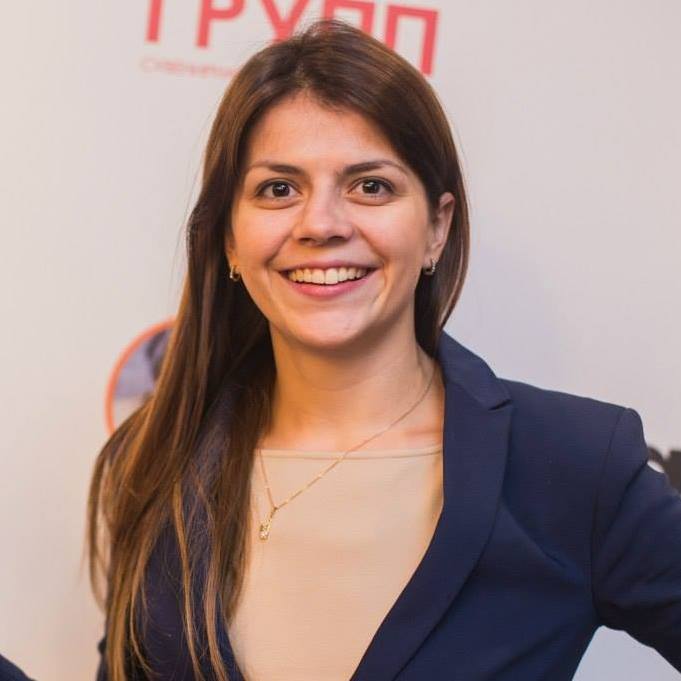 Getting the Lowdown From a Local

We made our way to our accommodation for the week but didn’t really know what to do from then on. We had decided to travel without a guidebook or internet and try to get to know Georgia like a local. We also wanted to sample all that amazing Georgian food we had heard so much about. To help us with this we decided to book a tour with Urban Adventures and hastily made our way to the meeting point. There we were greeted by Polina and her amazing smile. There were no other people booked on the trip so we effectively had our own private guide. Although we were pretty tired, she immediately put us at ease and we headed to our first stop on the tour.

We headed to a local gastronomic shop where Polina enthusiastically showed us some of the key ingredients used in Georgian cuisine. There was no pressure to buy anything and we walked away with a newly gained insight – a week later we went back to the same shop and filled our suitcases!

We then headed to a small restaurant and had our first taste of kinkhali – the famous Georgian dumpling with a mixture of fillings. Polina elegantly showed us how to eat kinkhali – putting pepper on the ‘handle’ so it doesn’t slip out of your hands (knives and forks are a big no, no) and then to skilfully ‘suck’ the soup before devouring the delicious filling and pastry. Apparently if you spill the soup, the ‘punishment’ is having to buy a round of cha-cha – the local spirit. We didn’t spill any but I wanted to try cha-cha. We did; it’s strong and you need to drink with caution, but what better way to try it than with our newfound friend Polina.

From there we headed through the beautiful back streets of old Tbilisi. Houses were somehow still standing from years of disrepair but to be invited into the community courtyard of a group of houses, to learn how people live and share stories, is something we would never have been able to do ourselves. What a wonderful introduction to Georgia.

Our final stop was to what can only be described as someone’s basement where we were greeted by the most enthusiastic gentleman. His passion was tea, which is handy as so is my partner’s. He spent the next 30 minutes explaining all about ‘Soviet’ era tea, how it was prepared and distributed during Soviet times, and also the work that he is doing to bring Georgian tea to prominence on the world stage. This man knew his stuff and what a fascinating insight we received.

We spent the next week travelling around Georgia, but were now equipped with newfound skills of how to eat kinkhali, drink cha-cha like a local, and also where we should head to try all those other amazing varieties of Georgian khachapuri. Polina gave us a wonderful introduction to a wonderful ‘foodie’ destination. We sat proud in restaurants watching tourist try to eat kinkhali with a knife and fork whilst we ate like the locals.