Blog > The 5 best parks and gardens in Paris 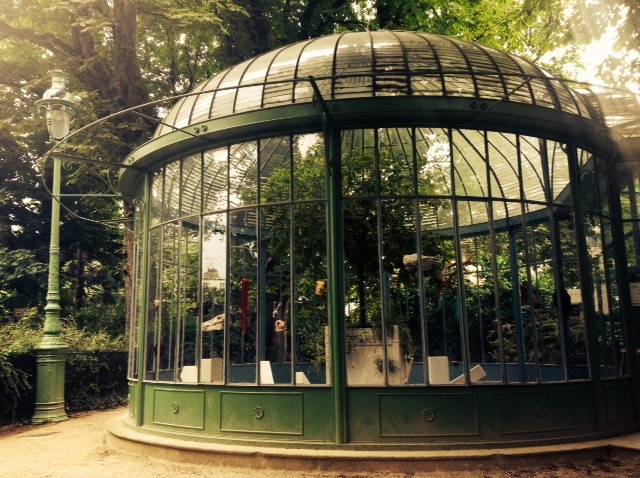 The 5 best parks and gardens in Paris

Gardens are enchanting. They’re a great place for brisk morning walks, late-night strolls on a romantic date, a picnic with your family, or to merely relax and watch the world go by. No surprise, Paris boasts some of the most beautiful gardens we’ve come across, with these ones calling dibs on having the best scenery in town.

The most hidden: Garden of the Musée des Archives

In the 17th century when Marais became one of the richest neighbourhoods in Paris, the Hotel de Soubise became a place where royalty, nobility, and artists of the time gathered. Originally built in the 14th century, it was renovated, and today is home to one of the most unknown and beautiful gardens in Paris, the Garden of the Musée des Archives, hidden right in the heart of Marais.

The most royal: Garden of the Palais Royal The Palais Royal was built in the 17th century, and is located just next to the Louvre. It boasts one of the most amazing gardens in Paris. Get away from the crowds at les Tuileries Garden, and walk along the gorgeous paths under the Linden trees, or sit by the fountains and enjoy the beautiful flowers — the landscaping is amazing.

The most romantic: The Square des Batignolles In the famous Batignolles area, you will find this gorgeous little park, created under Napoleon III. The Square des Batignolles had a reputation for bringing inspiration to Impressionist painters, singers, and writers, and this garden looks like it came straight out of a fairytale — it doesn’t get more enchanting than this.

The fanciest: The Parc Monceau

Five minutes away from the Arc de Triomphe, in the heart of the very fancy 17th district, is one of the most beautiful parks in Paris: the Parc Monceau. Parisians not only go there for a run, but also to share a glass of wine with friends or to have a picnic.

If you want to chill out like a real Parisian hipster, this is the place to be. Les buttes Chaumonts was inaugurated in 1867 for the International Exposition of 1867. Wander on the winding paths and bridges to discover picturesque landscapes. At the end of the day, go for a drink at the cosy Rosa Bonheur Café, hidden inside the garden — local Parisian experience guaranteed.