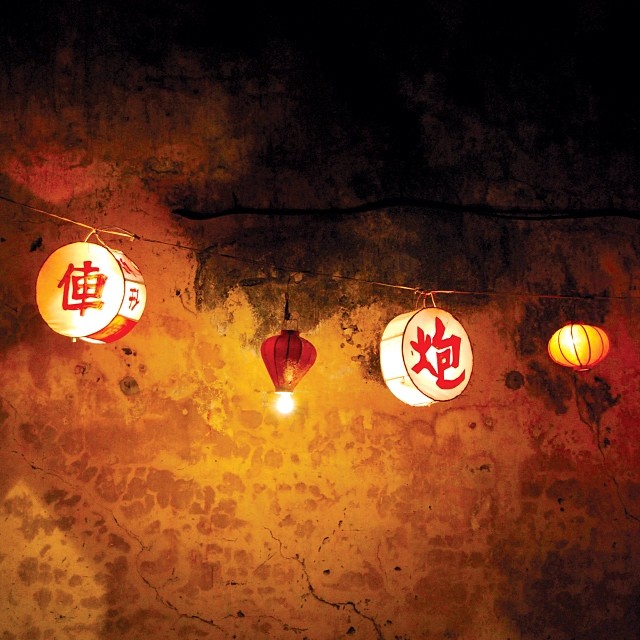 For many destinations around the world, New Year celebrations would be reason enough to visit. We think of wild parties, epic firework displays, and a lively atmosphere of eat, drink, and be merry. However, for Chinese New Year, this isn’t exactly the case. In China, the welcoming of the New Year is, for most, a family affair. Shops and restaurants shut down as owners close for the holidays. People leave the cities to head to their home towns and villages, creating something akin to the largest human migration on Earth.

The exact date of Chinese New Year changes each year depending on the Lunar calendar. In 2016 it lands on February 8th on the Western calendar, and this year we welcome in the Year of the Monkey. This time of year is also known as Spring Festival, as it highlights the turning of the seasons.

Chinese New Year celebrations date back hundreds of years, and the legend is that a mythical monster named Nian comes out of hiding to terrorise and prey on villagers. To ward off the monster, locals make loud noises by banging drums and setting off firecrackers. Red lanterns and cut outs are also displayed in front of the doors of houses to keep the demon from entering.

One of the biggest things our local guys say about Chinese New Year is that travellers should remember that it is a very quiet time of year to be in the cities. As most people return home to villages, many shops, bars, and restaurants close down. While it might be quiet in the cities, that doesn’t mean that there won’t be any festivities. It’s a time of year when many people will visit local temples and pray for good luck. It’s therefore a very good time to visit the Lama Temple of the Temple of Heaven in Beijing, as you will see many locals lighting incense and making offerings. In these spots you’ll also find plenty of vendors lining the streets selling souvenirs and snacks, so take the opportunity to grab something to nibble on and get down to some serious people watching.

The hutongs, otherwise known as the alleyways of Beijing, are also a good place to wander through in the late afternoon or early evening during Chinese New Year. The streets are decorated with red lanterns and symbols to ward of evil spirits, and you’ll find a relaxed atmosphere with people milling around, bringing food to friends, and exchanging hung bao, red envelopes containing money for the children.

The main thing to remember during Chinese New Year is that most places will be shut due to people leaving the cities to spend time with their families. Something else that travellers should definitely note is that transportation during Chinese New Year can be very difficult – if you’re lucky enough to get a train or bus ticket during this time, you might not consider yourself all that lucky when you’re crammed onto the vehicle with dozens or hundreds of other people.

Be respectful that Chinese New Year can be a very personal affair with families. You might be lucky enough to be invited to celebrations with a local family, but this is by no means a given.

Another top tip: wear earplugs to make sure you don’t go deaf from all the firecrackers going off! These are extremely loud, so having something to protect you from the noise is advisable.

All in all, if you expect travel in China to be difficult and challenging during Chinese New Year, you’d be correct. If you still plan on venturing into it, be sure to go into the experience with an open mind and smile on your face. Do so, and you’ll have a positive experience. When all else fails, take yourself to a temple, and relish in the peace and quiet.