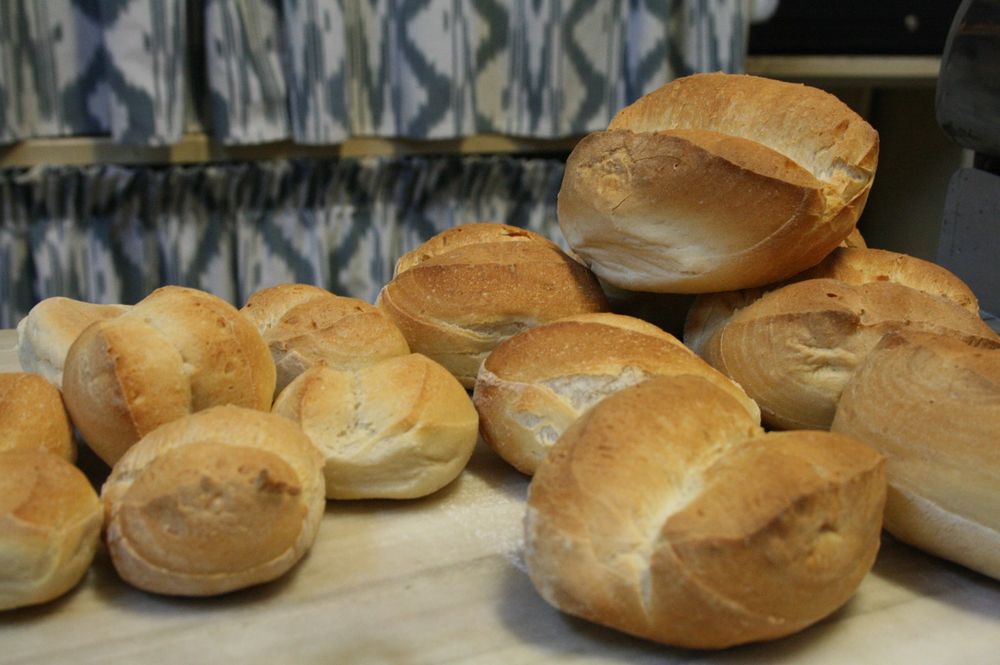 Forn de La Gloria literally means ‘Bakery of the Glory’ — an apt name since eating one of their llonguets is a heavenly experience.

Soft and tasty, llonguet is a bread native to Palma de Mallorca, stuffed with savoury flavours like sobrasada (a local red sausage) or Mallorcan cheese. Locals enjoy them for breakfast, lunch or merienda (a light meal), and everyone in Palma knows the best llonguet in town can be found at Forn de La Gloria, a historic bakery dating back to the 1700s.

The shop first opened in 1717; at the time, there were common ovens where people could go to bake their own bread. There were 52 common ovens inside the walls of Palma, but Forn de le Gloria was the first place where locals could buy bread made by someone else. Today, the street it’s on even bears the same name. In 1870, Forn de la Gloria moved inside the building where it is still located today, complete with an underground space for the oven.

It’s a family business; owner Xisca grew up in this bakery and now works there with her father and brother. She remembers messing around in the kitchen as a child, and practicing her first skills as a pastry chef. Today, she prepares all the pastries, while her brother is in charge of baking the bread. 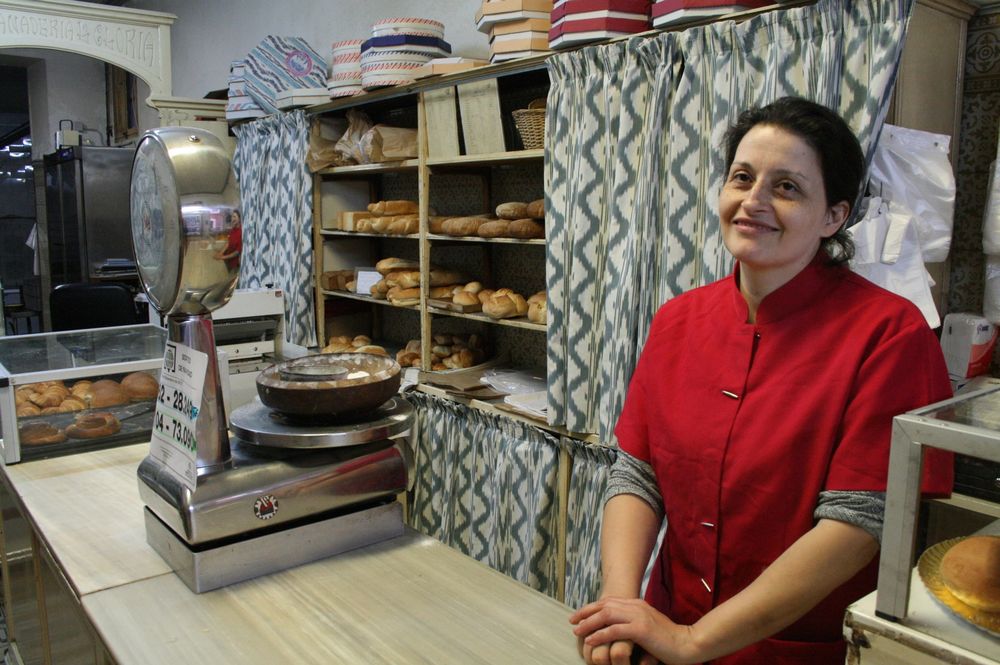 To bake bread using the traditional methods of kneading and fermenting, her brother starts at midnight and works all night for the first orders in the morning. Meanwhile, Xisca prepares her pastries every afternoon, for baking the next morning at 6am. Her favourite? Empanadas, which she kneads and fills by hand, manually making a little cup in the dough to stuff with meat or fish or vegetables. Her dough is made of flour, water, oil and pig fat (like all traditional pastries on the island), and while she could use modern machinery to speed up the process, she likes the manual labour of it.

Xisca explains that the traditional baker was a profession once on the verge of disappearing, due to industrial bakeries taking over. But she say in recent years she has noticed an interest in going back to traditions. It’s increased the value of her industry, as locals want to eat healthier and preserve their local traditions.

Forn de la Gloria even belongs to a group of bakeries that bears the stamp, “Pa d’aqui,” which means that more than 70% of their products are make in the traditional way. The llonguet, for example, is a traditional bread that once almost disappeared because it needs a lot of time and dedication, and is very delicate to prepare. It is why the bread is also called pan señorial (‘lordly bread’). Today, llonguet has become fashionable again, thanks to the “ruta del llonguet” that takes place every Wednesday in Palma.

But there’s more than just the llonguet that’s delicious at Forn de la Gloria. Their ensaïmada is also a delight. It’s made by Xisca’s brother, but historically it would have been made by ‘the Rivellet,’ the ancient Mallorcan name of a baker, named so because they worked with a rivell, a mud pan used to knead.

The ingredients of the ensaïmada are very simple: flour, eggs, sugar, water and sourdough starter are mixed together for 20 minutes to obtain an elastic dough. After 10 minutes of fermentation, the dough is cut in pieces and stretched, then greased and finally rolled up as a puff pastry.

But beyond the delicious flavours, it’s the passion and the family history that makes locals love this spot. When you go there, you feel like you’re in another time, inside a moment in history.

The bakery is open every day except Monday mornings. From Tuesday to Sunday, it is open from 8am to 2pm and from 5:30pm to 8:30pm.

How to find it: Carrer Forn de la Glòria, 7 Palma. Or hop on our Made In Mallorca tour to learn about llonguet and other Mallorcan traditions!

What to order: llonguet filled with sobrasada or cheese

#localsknow where to find the best bread in Mallorca