Blog > Where to find the best burger in Budapest 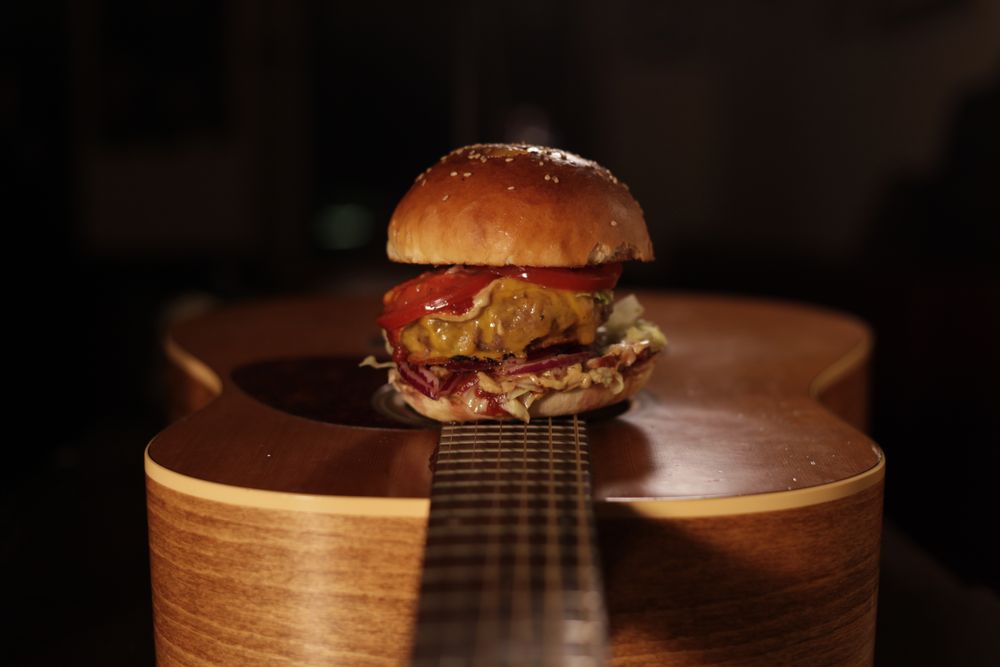 Where to find the best burger in Budapest

Take your favourite rock songs, add in homemade hamburgers and good beers, and you have the makings of a perfect meal in Budapest.

Rock Burger Bar by Zsigmond Szivós and Mészáros Máté has all these things — including the best burger in Budapest, according to our local Budapest guides. Burgers are made with only the highest quality Hungarian beef and topped with homemade Hungarian sauces such as ketchup, BBQ with plum jam and onion chutney.

“All the recipes are from my mum and grandma,” says owner Zsigmond. “They taught me everything.”

There are three different locations for Zsigmond’s shop: one in Budapest, another next to Lake Balaton, and a third in Lake Lupa.

As for the rock theme, Zsigmond says it’s his family’s influence. “These are my children,” he says of his three restaurants. “I created the recipe, the design, the idea of it. My stepfather used to own a little pub and wine place that he called Hard Rock Winery. So I’ve listened to rock music from very young age. It got to me.” 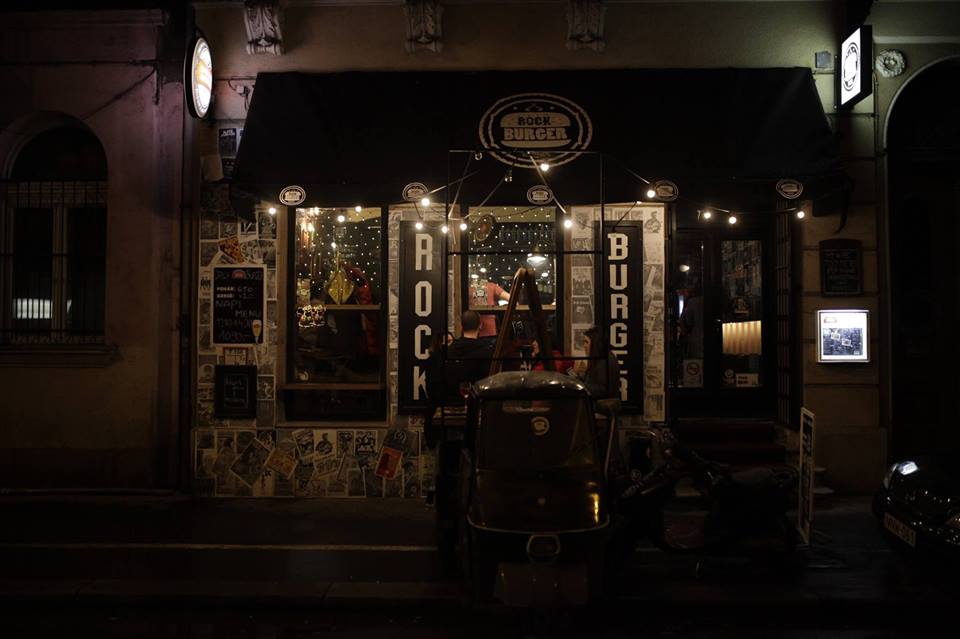 Zsigmond’s first burger bar was the Balaton Lake location, which he opened after his stepfather passed away, in the same area where his stepfather had his wine bar.

“When I realised that people really enjoy the combination of my burgers and great rock music, I decided to open more shops.”

But beyond the music and burgers combo, the reason we love this spot so much is how welcoming the vibe is. “We do our best all the time,” says Zsigmond. “This is hospitality with capital letter ‘H’. That’s what we love to do.”

How to find it: 1065 Budapest, Nagymező utca 64. It’s located downtown, a two-minute walk from Nyugati railway station, and subway, between the Oktogon and Nyugati 4-6 tram station. This area is known as “Hungarian Broadway.”

What to order: Duck burger with all the fixings. Dessert burger made with fresh fruit, Oreos and Nutella.

#localsknow where to find the best burger in Budapest