Blog > Where to watch World Cup 2018 in Bucharest 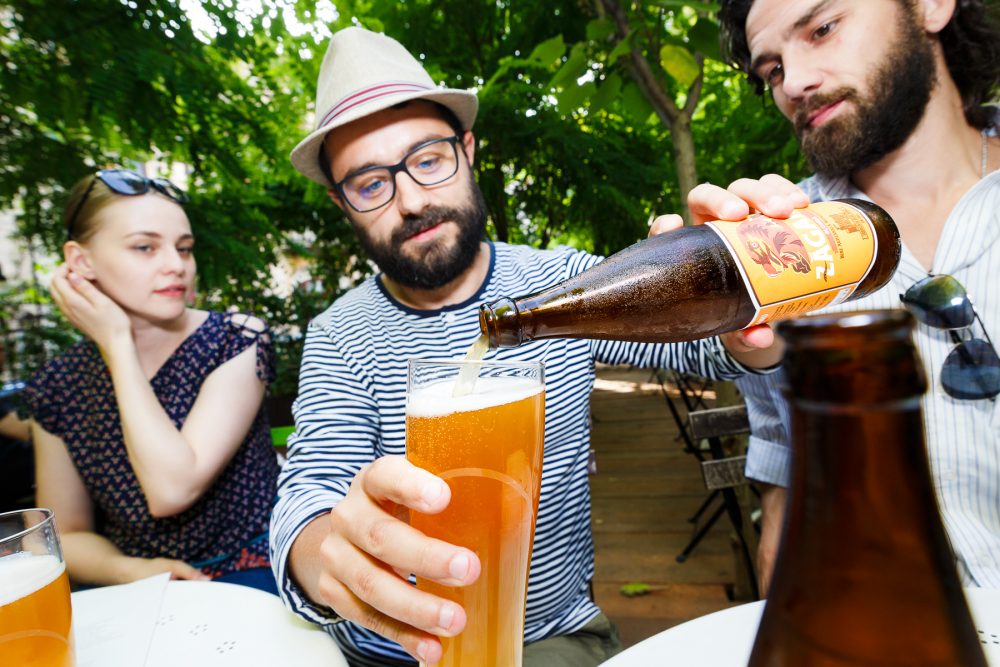 Where to watch World Cup 2018 in Bucharest

From 14 June to 15 July, soccer fans around the world will be following the FIFA World Cup. But even if you’re in Romania instead of Russia for the big event, that doesn’t mean missing out on all the excitement. Here’s where to hang with Bucharest locals and cheer on your favourite team.

Stadio is a favourite hang-out with locals, and not only when it comes to watching sports. It’s got a cool design, somewhere between an Italian restaurant and a British pub, with industrial touches. Come for the atmosphere and its special atrium designed especially for sports fans. Ion Campineanu 11, Bucharest.

Located in Bucharest’s bustling Old City centre, St Patrick is a cosy Irish bar famous for its beer and big plates of nachos. The bar has several floors, and you can watch your favourite team on all of them. However, #localsknow the bridge room on the underground level is the coolest. Strada Smârdan 23-25, Bucharest.

Broadcasting sports events and games every single day, Champions has to be one of the best places to watch the World Cup in Bucharest. And probably the fanciest, as it’s located inside the JW Marriott hotel. (Don’t worry, it’s still super casual and budget-friendly.) They have 27-inch TV plasma screens to make the whole experience of watching your favourite team even more enjoyable. JW Marriott Bucharest Grand Hotel Calea 13 Septembrie 90, Bucharest.

Just like St. Patrick, Halftime is also located in the Old City centre, a famous gathering place for the most passionate supporters. The atmosphere is like one in a real stadium, with anthem singing. Halftime is light on food, but compensates with cheap beer. 14, Gabroveni Street, Bucharest.

Located in downtown Bucharest, very close to University Square, InFusion Sports Bar features a lot of TV screens and is always packed with people who are into sports. The bar also has a great variety of bottled and draught beer, as well as super tasty bites. Strada Ion Ghica nr.2, Bucharest.

They say that beer makes history better and we think that you will agree by the end of this tour! Whether this is your first time in Bucharest or your tenth, we’re confident that we’ve come up with the most fun way to discover our beautiful city.