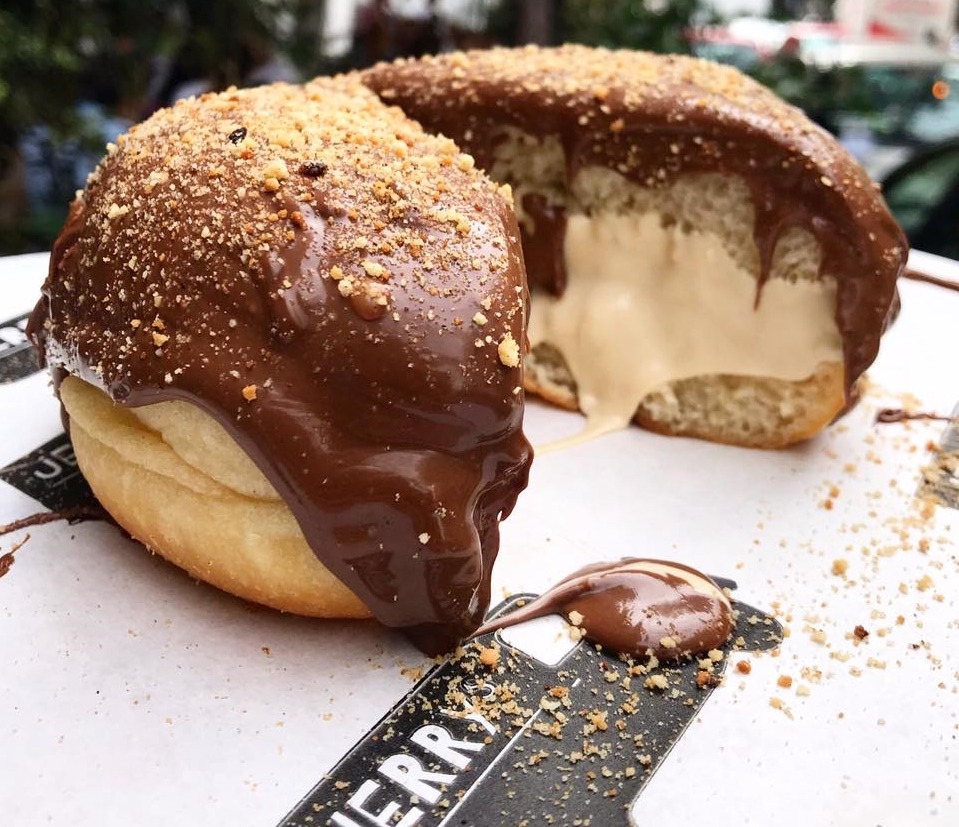 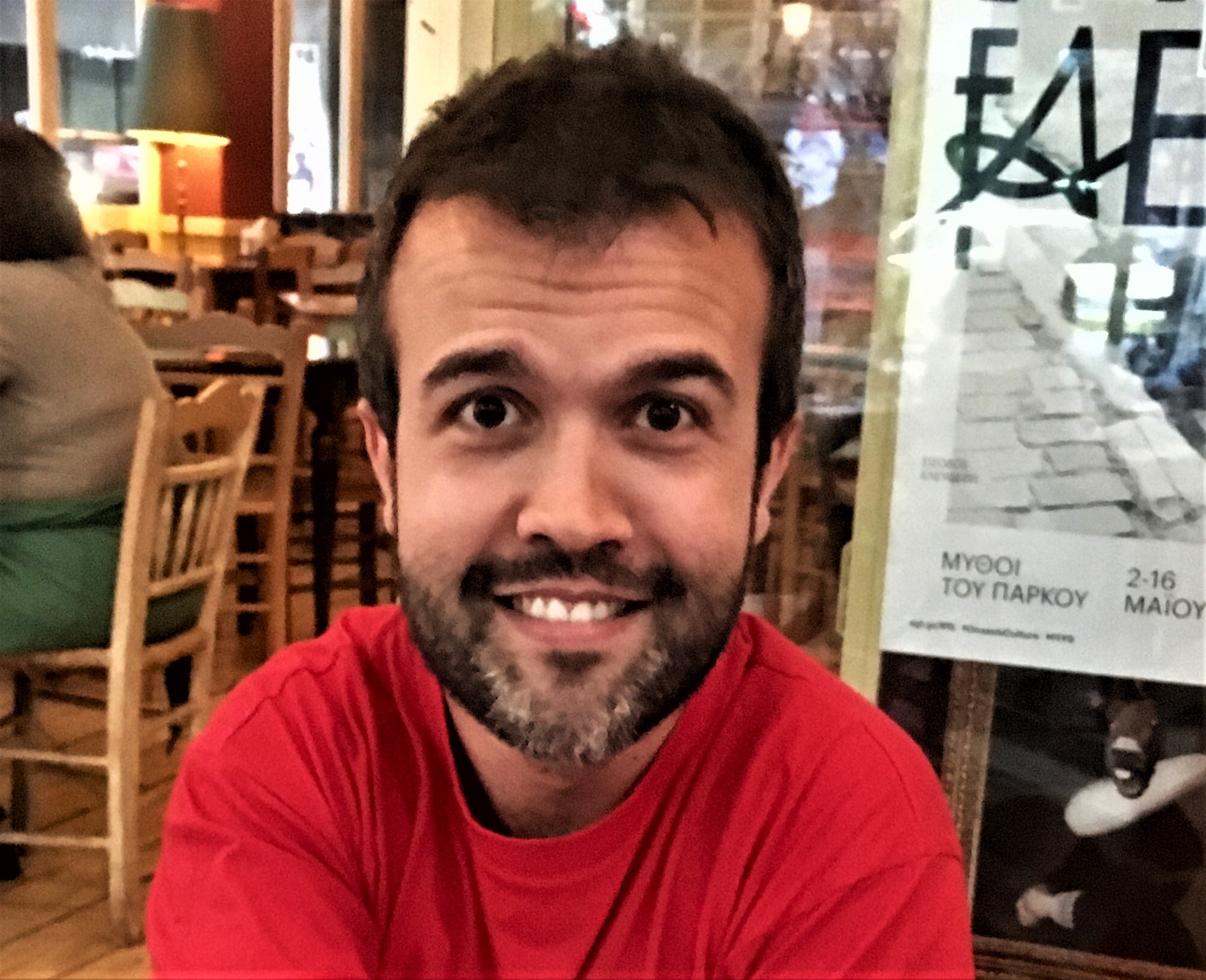 Looking for Thessaloniki’s best dessert? Anyone with a sweet tooth will want to seek out Jerry’s Foodtruck for their ultra-creative spin on doughnuts and other indulgent treats. In this donut wonderland you’ll find numerous varieties of sweet donuts stuffed with countless fillings and topped with colourful icing. These babies are also totally Instagram-worthy, and even if you’re not in the habit of photographing your food – you likely will here. And if you’re picturing a run-of-the-mill doughnut, think again. Jerry’s offerings are over the top and look just as good as they taste with some doughnuts looking more like sweet sandwiches (or doughnut burgers, if you will) oozing with fruit, sauces or chocolate. Fillings range from chocolate and banana, to vanilla, mocha, blueberry, caramel, and more. You’ll also find mini doughnuts here, as well as the “ice burger,” a doughnut stuffed with ice cream.

The name was inspired by the owners’ uncle Gerasimos (translated in English to Jerry), who was born a century ago in northern Greece and at the age of 19, immigrated to the U.S. for a better life. There, during the 1940s he set up his own business, a food truck canteen that travelled around the country selling street food. Nowadays, Jerry’s Foodtruck serves up their unique, super delicious sweets in a cozy, canteen-style street food store. Jerry’s Foodtruck is a must-stop for chocolate and sweet lovers in Thessaloniki, the sweet capital of Greece!