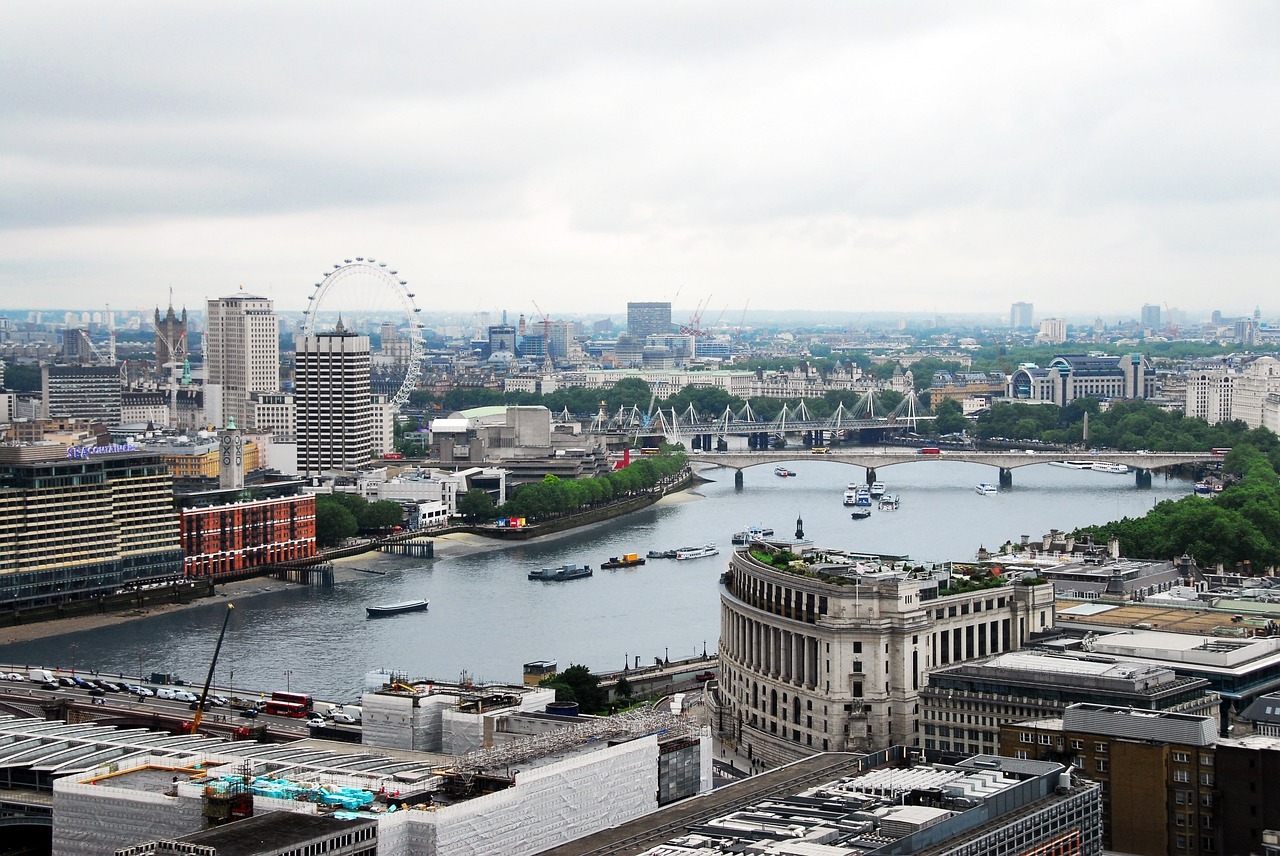 The complete guide to: London travel

If there was ever a destination that offered something for everyone, it’s London. Between museums and historic sites alone you could spend weeks here, but there are so many more reasons to visit. From cosy pubs and art galleries, to sprawling parks and gardens, to amazing markets where you never know what hidden gem you might come across — London has it all. Here’s everything you need to know before you go, and once you arrive.

Getting to and from LHR, LGW and STN

Each airport has a dedicated express train service running regularly to and from Central London stations.

The Heathrow Express runs every 15 minutes between London Paddington station and all five Heathrow terminals. Fares start at GBP 21 one-way and the trip takes about 25 minutes.

If you are traveling from Stanstead, then the Stanstead Express is the best option. A single journey is GBP 16.60 and the trip takes about 47 minutes to London Liverpool Street in the heart of the city.

If you are travelling from Gatwick, then the Gatwick Express is the best option and goes from the airport’s south terminal to London Victoria in about 30 minutes. A single journey is GBP 17.80.

Riding the Tube in London | Photo via Pixabay

One of the best ways to make your way around London is via public transportation. And the cheapest and most convenient way to pay for public transport is to buy an Oyster Card, a smart card on which you can store credit. The card works on London’s entire transport network and can be purchased from all tube and train stations and some shops. You need to pay a GBP 5 deposit per Oyster Card, which you can back when you return the card, along with any remaining credit. Oyster Cards can be bought and topped up at any Underground station, travel information centre or shop displaying the Oyster logo. To get your deposit back along with any remaining credit, just return your Oyster Card at a ticket booth. For travel through Zones 1 and 2 (Central London), you won’t pay more than GBP 6.80 in a 24-hour period.

Things to do in London

The Emirates Stadium is one of London’s best-loved football stadiums and home to the mighty Arsenal football club. Football fans can tour the stadium and check out the Arsenal Museum, and have the chance to see things like the director’s box, players’ entrance, home changing room, players’ tunnel, dugout and more. Admission to the basic tour includes entrance to the museum, branded Arsenal headphones and personalised tour certificate. The cost is GBP 22 for adults and GBP 16 for children.

London’s Changing of the Guard ceremony at Buckingham Palace is a must for all visitors to the city. It’s completely free and watching the ceremony firsthand is a unique thing to do. To make sure you get a good spot to watch the Changing the Guard, it’s a good idea to arrive at Buckingham Palace no later than 10:15am. The ceremony starts at 11am sharp. Make sure to check the schedule before you plan a visit to ensure it’s happening when you’re there.

Try the Tate Modern for art. It’s completely free (except for special exhibitions) so just turn up when you’re ready. Britain’s national museum of modern and contemporary art used to be a magnificent power station so the building itself is a work of art. But in terms of actual art, see works by some heavy hitters such as Cézanne, Bonnard, Matisse, Picasso, Rothko, Dalí, Pollock, Warhol  and Bourgeois (to name a few). Other free museums to put on your London list include the National Gallery, home to more than 2,000 paintings from the Middle Ages to the 20th century; the Victoria and Albert Museum, home to one of the greatest collections of art and design objects in the world; and the National Portrait Gallery, home to the largest collection of portraits in the world.

It’s no secret Londoners love their beer. So what better place for a brewery tour than in London? One of the best places to get the inside scoop on the brewing process is the Fuller’s Griffin Brewery Tour, the brewery responsible for the legendary London Pride. Tours, given by expert guides, last about 90 minutes and give a full overview of London’s brewing history and go behind the scenes of an iconic working brewery. Tours end with a full tutored tasting of some of Fuller’s best ales. Tours cost GBP 20 and should be booked online via the brewery’s website.

Check out The Londonist for learning what’s on in London; it’s a favourite resource for us here at London Urban Adventures.

London on the big screen

While there are plenty of options for movies shot in London, our top recommendation for getting it he mood is V for Vendetta. This stylised film will get you thinking about London’s colourful past. The film draws parallels to the famous foiled Gunpowder Plot of 1605 (a failed attempt to blow up England’s King James I), something the British have never forgotten.

Get into the London spirit by listening to The Clash’s London Calling. The Clash embodied all things London and makes for a great pre-trip listen.

Get your hands on a copy of Charles Dickens’ Oliver Twist before a visit to London. Charles Dickens was in love with London and it really shows in his writing. Also, he drank in almost every pub in central London!

Another great pick is Hangover Square by Patrick Hamilton. This book features places and restaurants still around today and highlights the importance of one of London’s most favourite pastimes: drinking.