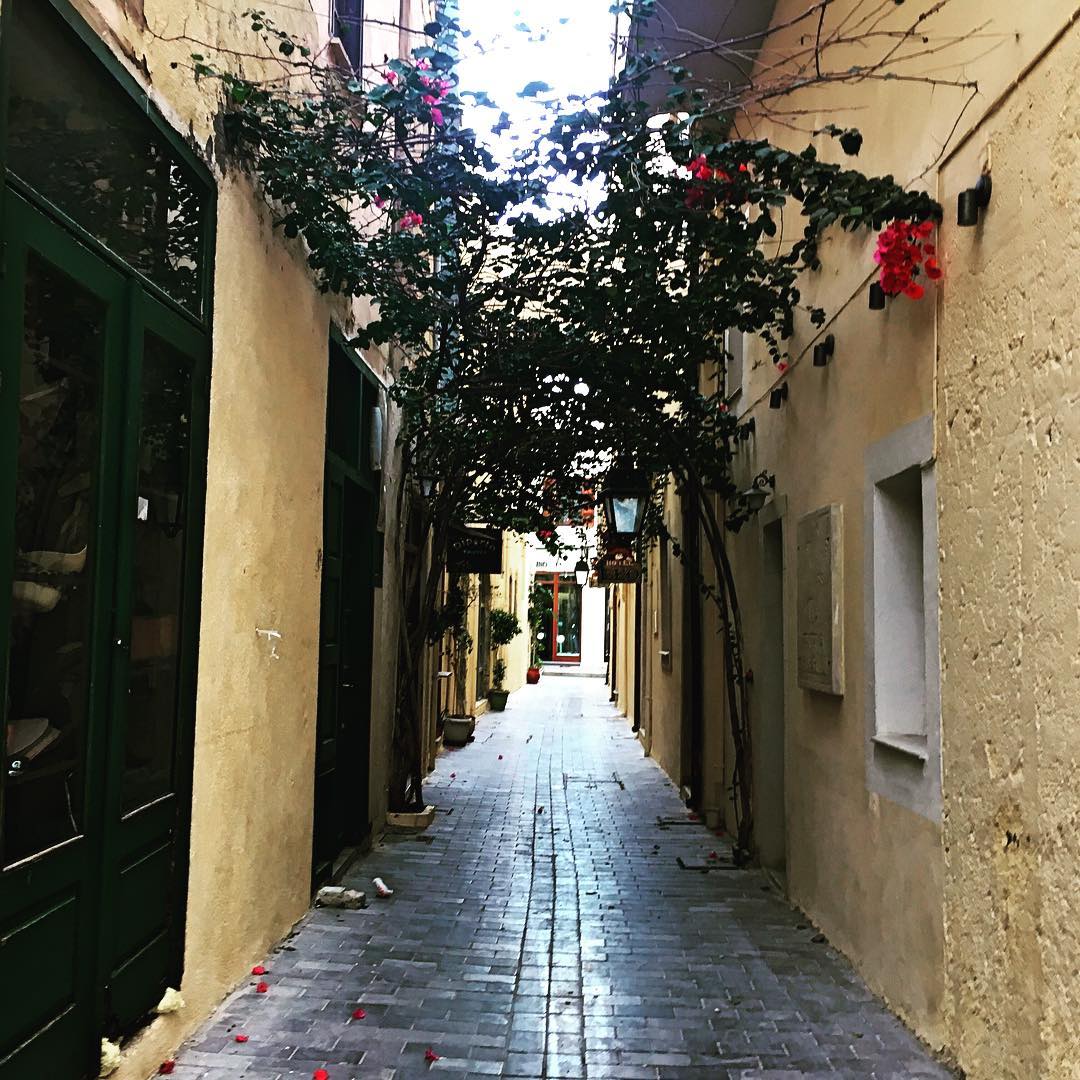 The third largest town on Crete is located in the northwestern part of the island and is a beautiful spot to base yourself for a few days of scenic sightseeing and relaxing, with some traditional Cretan food and wine at one of Rethymnon’s many tavernas and cafés. If you’re making plans to go, use our guide to get even more excited about your trip with our tips on how to get there, and what to see and do while you’re in Rethymnon.

Getting to and from CHQ or HER

Rethymnon doesn’t have its own airport so you’ll likely be arriving at Chania or Heraklion airport. From Chania International Airport, take the bus to Chania’s town centre and then board a different bus to Rethymnon. The bus stop is just outside the terminal building and the trip will cost EUR 2.30 to Chania, and then from Chania to Rethymnon it will be another EUR 6.70. That trip is about an hour.

Similarly, from Heraklion International Airport, you’ll need to catch a bus to the town centre and then another bus to Rethymnon. The bus into Heraklion costs EUR 1.20, and then it’s ERU 8.30 to get to Rethymnon with a total travel time of about 90 minutes.

From both Chania and Heraklion there is a bus every hour for Rethymnon.

Due to its compact size, walking is the best option for getting around Rethymnon, especially in and around the Old Town.

If you plan to go further afield, the bus is an option. The central bus station is on the coastal road west of the fortress and fares cost between EUR 1.40 and EUR 2.50. Public buses in Crete are run by KTEL company and a current schedule can be found here. It’s wise to check it since schedules can change with the seasons.

Things to do in Rethymnon

One of the most picturesque things to do in Rethymnon is to explore the Old Town, something that’s easily done on foot. This is also where you’ll find many of the town’s main sights and attractions, not to mention an abundance of tavernas, cafes, and shops among the winding, narrow streets. Old Town is also where you’ll find the charming Venetian harbour where an array of colourful fishing boats are docked in the summer and fish restaurants offer the catches of the day. The Venetian Fortezza is another stop to make on your tour of the Old Town and a major landmark in Rethymnon. The imposing fortress offers great photo ops as well as beautiful views over the town.

The small but informative Folk Art Museum of Rethymnon is a good way to learn more about traditional rural life. The museum can be found in the Old Town and houses items ranging from ceramics and metalwork to costumes and embroidery.

In the summer, the Renaissance Festival is the place to be. The festival got its start in 1987 and runs July through September, encompassing theatre, dance, and music. Almost all performances take place at the historic Erofili Theatre in the Fortezza.

If you happen to be in town during the winter, in particularly February, you might want to check out Rethymnon Carnival, the second largest of its kind in Greece. The first Carnival was organized in 1914 and the colourful extravaganza involves elaborate floats and costumes and a whole month of festivities including dancing, music, and food. Rethymnon’s Carnival makes for a great way to experience local culture and celebrate among both locals and visitors.

Rethymnon on the big screen

While movies set in Rethymnon are tough to come by, you can get a feel for what to expect when you get there with a few videos of the town, like this one.

Listening to some local folk music, like what you’ll hear in this video, is a good way to get excited for your visit to Rethymno.

Get in the mood for a trip to Rethymnon by reading some novels written by the Cretan author Nikos Kazantzakis.