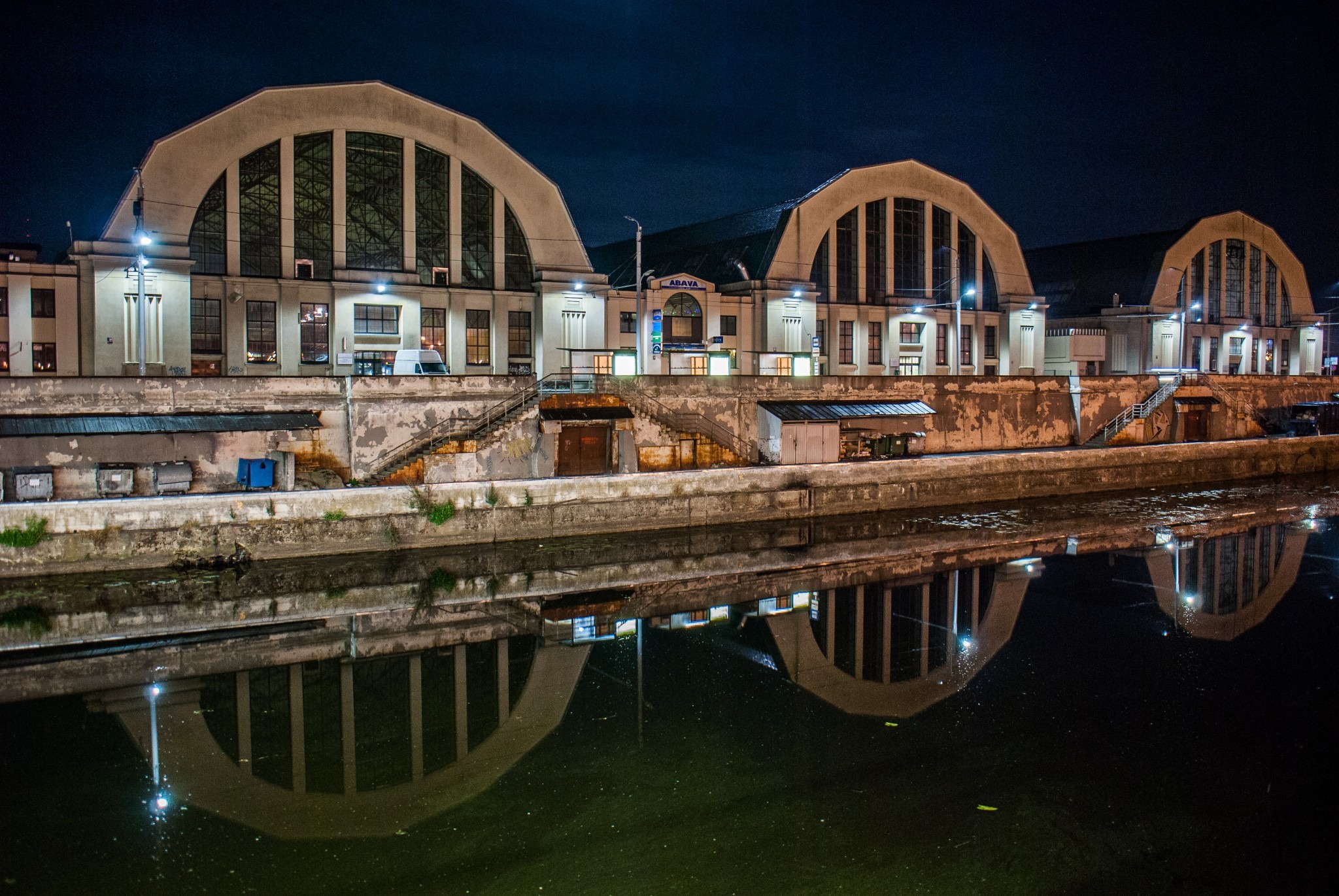 The complete guide to: Riga travel

Riga is a fascinating city to explore, the historic centre of which is a UNESCO World Heritage site. That alone makes it an enticing draw for travellers looking for a slice of Europe that falls slightly off the beaten track. However, there’s much more to the Baltic capital than history. Architectural gems abound, including one of the world’s biggest collection of Art Nouveau buildings. Riga is also a city filled with museums, grand churches and unique neighbourhoods of bars, cafés, shops, and restaurants all worthy of exploration. If you’re packed and ready to go, here’s everything you need to know once you get to Riga.

Getting to and from RIX

Public transit is a good option for making your way to and from Riga International. The bus stop for Bus No. 22 is located opposite the terminal behind the car park P1 and the journey takes about 30 to 40 minutes. The cost is EUR 2 if you pay right on the bus, but if you buy a ticket from the Narvessen press kiosks at levels 1 and 2 of the terminal building or at the ticket machine near the bus stop, the cost is EUR 1.15. The bus gets you to Central Station in the centre of the city, from where you can take transport to other places in town. From Monday to Friday the first bus leaves at 6:15am and the last bus leaves at 12:05am. On weekends the first bus leaves at 6:20am and the last one at 11:45pm.

Another option is to take the Airport Express Minibus for EUR 5 per person. The shuttle bus stops near the exit of the “E” terminal arrivals hall and goes to Old Town, stopping at several big hotels along the way. It leaves every 30 minutes, operating from 4:35am until 12:35am.

There are four methods of public transportation in Riga: bus, tram, trolley, and rail. For bus, tram and trolley, tickets can be purchased right from the driver for EUR 2 for one fare, but as with the airport bus, it’s cheaper (EUR 1.15) to buy tickets from ticket offices, ticket vending machines, Narvesen newsstands, and various shops. You can also buy rides in bulk, including five trips for EUR 5.75, 10 trips for EUR 10.90, and 20 tips for EUR 20.70 if you’ll be staying long enough to need multiple tickets. Visit Riga Transport (Rīgas Satiksme) for information about routes and tips for planning your trip.

You can travel by rail in Riga on trips within city limits costing EUR 0.70. Many people also use rail to get to the nearby coastal town of Jurmala, which costs EUR 1.40. You can check the rail website for details on routes and trip planning.

If you want to take a taxi in Riga you can expect to pay between EUR 3 and 5 for short rides and up to EUR 8 for longer trips. Just note that foreign tourists with no knowledge of Russian or Latvian are likely to be asked a higher price.

Things to do in Riga

Watch a home game of Riga’s ice-hockey team Dinamo. As Latvia is based in Northern Europe and covered in snow for one-third of the year, there is no better sport to represent the county than ice hockey, Latvia’s favourite sport. Tickets range from EUR 4 to 15.

While in Riga try to get yourself to the Latvian National Opera. Not only is the opera house a beautiful building, but it also has a fantastic range of opera, ballet, and other events. Tickets range anywhere from EUR 5 to 65 depending on what you’re buying tickets for and where you want to sit.

Riga is also home to several events and festivals throughout the year. Three of the best to check out include Midsummer Festival, White Nights, and Museum Night, all of which are free.

The Midsummer Festival happens in late June during the summer solstice, celebrating the longest day and shortest night of the year. The festival is celebrated all over Latvia as well as the other Baltic and Nordic countries and involves many festivities, musical performances, workshops, and markets all around the city. The Midsummer Festival is one of the best times to visit the city as it’s the perfect opportunity to see Latvians in their traditional clothing and get to know local folklore. The city is decorated with flowers and at night there are many bonfires and fireworks displays.

Taking place in early September, White Night was first held in 1972 and has since been continuously growing in popularity. It’s a night full of workshops, events, art installations, concerts, theatre, and contemporary art. The cultural event is a great way to walk through the city getting introduced to many new sights and sounds.

During Riga’s Museum Night, which takes place in May (date varies), you can visit many of the city’s museums and cultural institutions for free. Many museums will have special events and workshops, so this is an excellent opportunity to visit both Riga’s major museums, as well as the lesser-known ones. Bars and restaurants usually stay open later to accommodate museum-hoppers.

Riga on the big screen

While there aren’t many well-known or contemporary films set in Riga that would ring a bell, a spot near Riga was used in BBC’s 2016 adaptation of Tolstoy’s War and Peace. Rundale Palace in Bauska, an easy day trip from Riga, stood in for a Russian winter palace during the opening scene of Anna Pavlovna Scherer’s soirée. You can visit the palace if you’ve seen the movie, or just want to check it out.

Some bands from Riga you can look into to get you in the mood for your trip include alternative rock band the Double Faced Eels, shoegaze band Tribes of the City, or progressive rock band Crow Mother.

Thriller The Dogs of Riga by Kurt Wallander is set in Riga — although be aware that the book doesn’t represent modern Riga.