Blog > How to be an ethical coffee drinker 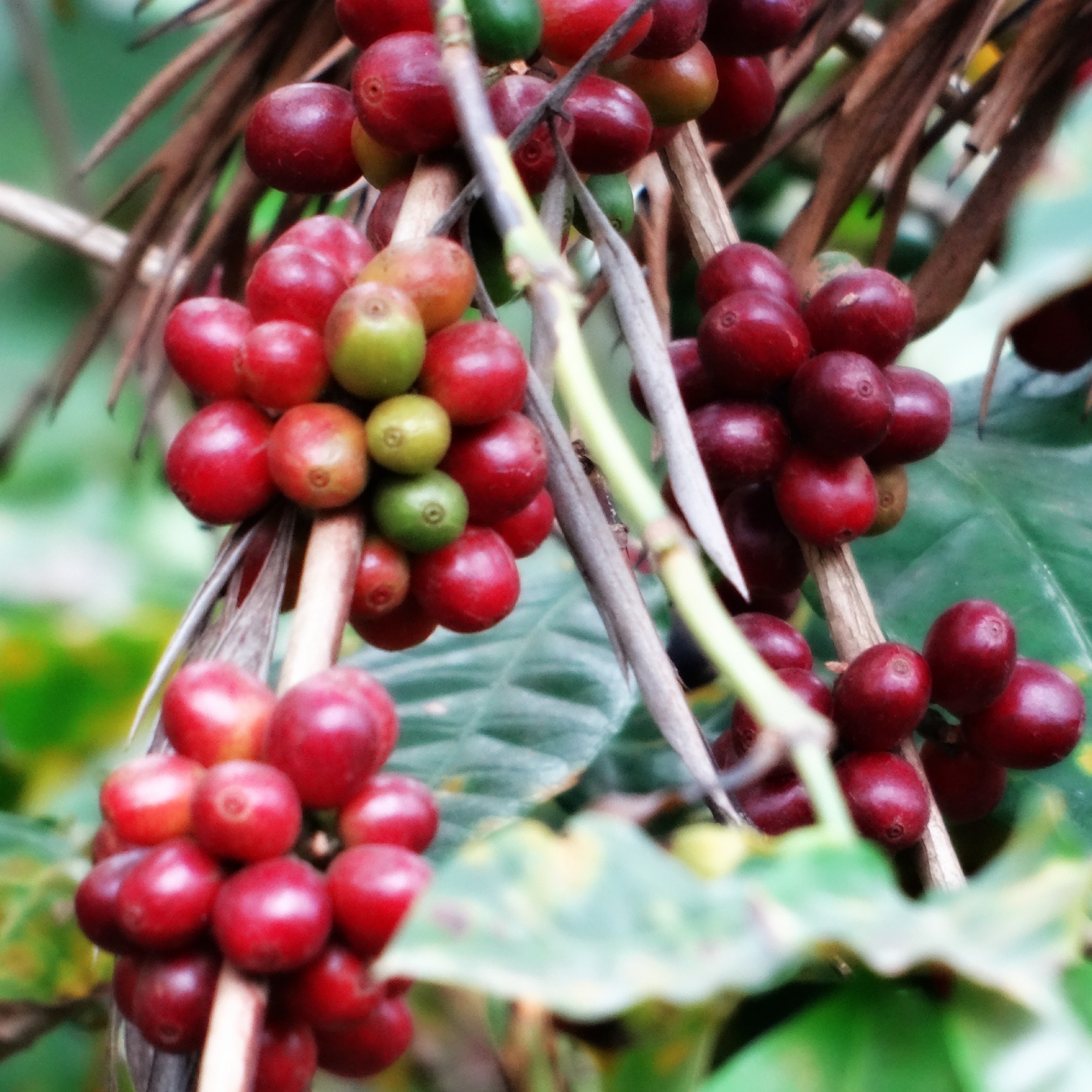 How to be an ethical coffee drinker

It used to seem obvious that tea was the most widely consumed drink in the world, after water. But with coffee shops popping up all over the place and the twitteratti debating the merits of flat whites and cold brews, you might be forgiven for thinking that coffee has overtaken tea in the popularity stakes.

Let’s set the record straight. Globally, we still drink more tea than coffee and in China, Russia, India, Kenya, Morocco, South Africa, and much of the Middle East, tea is still hands-down the hot drink of choice. The British also remain a nation of tea-lovers, enjoying three cups of tea for every one cup of coffee, while Australians are sitting on the fence, consuming equal amounts of both beverages.

But if you live in, or have travelled to, Brazil, Colombia, Costa Rica, Guatemala, Mexico, Venezuela, Peru, Ecuador, the United States, Italy, Spain, Greece, Sweden, Norway, Vietnam, or Thailand, you know the coffee bean reigns supreme in these parts of the world.

Globally, we drink twice as much coffee as we did in the mid-1970s and today alone, about two billion cups of coffee will be slurped worldwide. Millions of us are so dependent on the stuff that we apparently can’t start the day or finish a meal without a cup. Coffee fanatics have strongly held views on whether their favourite thirst-quencher is best served short and strong or long and milky, hot or cold, straight-up or flavoured.

Yet, how often do we stop to consider the origin of our coffee and whether the farmer who grows the beans earns a fair income? Do we know if the coffee that kick-started our day was produced in an environmentally sustainable way, or if the farmer is being supported to cope with challenges such as climate change? A coffee-lover once told me that espresso was so vital to her daily existence that she considered it her life support. But coffee is not just life support for people who drink it. There are 25 million small-scale, family farmers who grow 80% of the world’s coffee and a further 100 million people in the developing world who rely on it for their livelihood.

Although coffee is grown in over 70 countries, more than half the world’s supply comes from just four countries — Brazil, Vietnam, Colombia, and Indonesia. Other major producers include Mexico, Guatemala, Honduras, Peru, Ethiopia, India, and Uganda. They rely on the income from coffee exports to pay for vital services like healthcare, education, and roads, and coffee also provides much-needed rural jobs.

But while coffee is big business — it’s the world’s most valuable tropical agricultural product — beans can change hands dozens of times on their journey from farm to cup, with traders, millers, exporters, roasters, and retailers all taking their cut. A handful of multinational traders and roasters control a large chunk of the coffee market. The upshot is that while we might pay several dollars for a cappuccino in a café, a typical coffee farmer earns less than $2 a day. They may need to grow other crops or work another job to make ends meet.

So, how can you make sure the coffee you choose to drink at home, or on the go, is ethical?

1. Ensure the farmer was paid a fair price

Coffee is a ‘boom and bust’ commodity. Bad weather, diseases, and pests can dramatically reduce a farmer’s crop from year to year. Market prices can be volatile, so it’s tricky for coffee farmers to predict their income or plan for their future.

Many coffee companies and cafés say they have a direct relationship with the farmers who grow their beans and claim to pay above the market price. If you’d prefer not to take their word for it, Fairtrade is a global certification scheme that provides an independent assurance that the farmer has been paid at least the Fairtrade Minimum Price — a vital safety net when prices drop — and an additional Fairtrade Premium, which can be invested to boost productivity and improve the quality of their coffee, and spent on projects that will benefit their community, such as health clinics, scholarships, or access to clean drinking water.

Fairtrade works with small-scale coffee farms in 28 countries, ensuring they have long-term contracts, access to finance, and a say on how the premium is invested. A word of warning: if you see a coffee described as ‘fair trade’ (two words, no capital F) and it isn’t labelled with the FAIRTRADE Mark, it may not meet internationally agreed Fairtrade standards. Traditionally, coffee was shade-grown, but in recent years some coffee farmers have contributed to deforestation by cutting down tree cover and instead growing their coffee in the sun to boost their yield — at the expense of biodiversity, including the loss of some birds.

As well as companies’ and brands’ own claims, there are a whole host of independent certifications that show if a coffee meets environmental standards, including Fairtrade, the Smithsonian Institute’s Bird-Friendly logo, Rainforest Alliance, and organic labels from bodies such as the U.S. Department of Agriculture, Australian Organic, and the Soil Association. Sometimes coffee is double or even triple-certified, for example, as both Fairtrade and organic.

Fairtrade standards restrict the use of chemicals, require farmers to make an environmental plan for reducing their impact, and encourage farmers to go organic — they earn an extra 30 cents per pound of beans, if they do. Fairtrade trains farmers to adapt to the serious challenge of climate change, which could soon make some regions completely unsuitable for coffee, and has helped a number of Latin American coffee producers cope with the devastating spread of La Roya (a.k.a. coffee leaf rust). If you live in, or are travelling in, the “bean belt” — a horizontal strip of land that runs round the globe between the tropics of Cancer and Capricorn, where pretty much all of the world’s coffee is grown — you can support local farmers by choosing a drink made from locally grown and roasted beans.

On the other hand, if you’re travelling somewhere that loves its tea, think about ditching your latte habit and embracing local culture by indulging in a sweet and spicy chai in Delhi, a refreshing mint tea in Marrakech, or sipping green tea with the locals in Beijing.

With the coffee sector facing big challenges, a number of farms are branching out into tourism as an alternative source of income. Visit a coffee farm, meet a coffee farmer, learn how the beans are processed and roasted, and taste the finished product, and you will not only gain a new appreciation for the brown stuff but you’ll also be offering the next generation of coffee farmers a more sustainable future on their farms.

Where to watch football in Vienna
9 ways to be a plastic-free traveller
Over-Tourism in Santorini: What’s the solution?
How taking an Urban Adventures tour can help the local community
The best chocolate in the world is Austrian