Blog > Everything you never knew (but should!) about Croatia 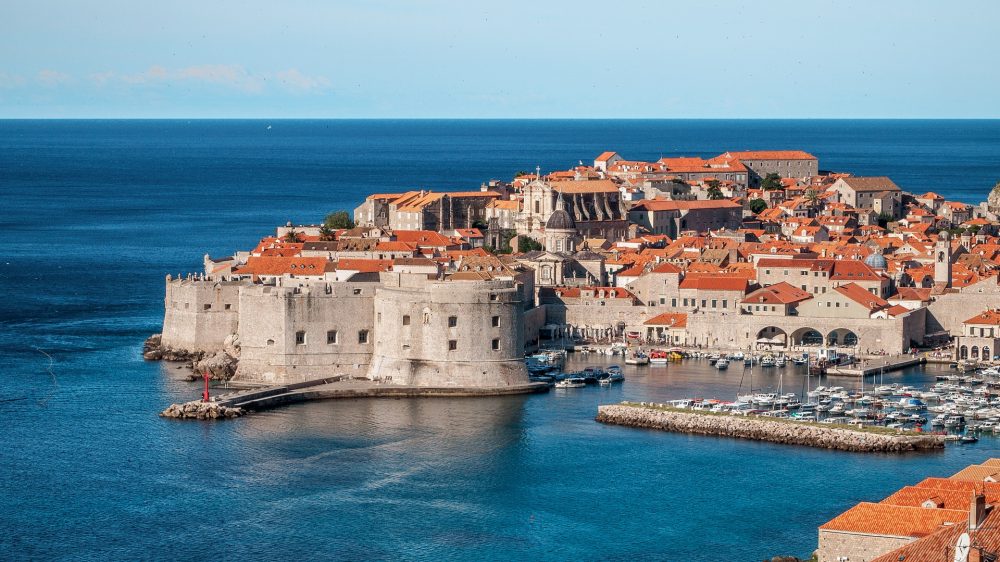 Everything you never knew (but should!) about Croatia

Recently all eyes were on Croatia during the exciting World Cup final. Who knew the Croatian national football team were a team to contend with? (Our Croatian Urban Adventures tour guides did!) Well, that may not be the only thing you never knew about this country of ancient walled towns and stunning coastline.

Croatia is both a central European and Mediterranean country at the same time. How? This small land has four climate zones. As a result, it has one of the best olive oil production region in the world, a boutique wine production with a tradition dating back more than 2,500 years, and the distinctive sheep milk cheese of Pag Island cheese. (Psst! You can sample these delights and more on our Made In Croatia tour!)

Croatia is home to 1,244 islands and a stunning coastline with crystal blue waters. The country also boasts the smallest town in the world (Hum), while the medieval town of Ston is known for having the second longest defense wall in Europe. Croatia also offers 10 UNESCO World Heritage sites, eight spectacular ntional parks, the shortest funicular in the world, and the speediest zip-line in Europe (which is aptly named Beware of the Bear!)

Croatia is responsible for many inventions, including the parachute! | Image credit Pixabay

You also may not know that Croatia is home to many inventions — including many used in everyday life. So every time you replace a light bulb, use a ballpoint pen, tie a cravat or go parachuting, you have Croatia to thank.

As well as knowing their way around a soccer field, Croatia holds the World Aquatic Championship in water polo. Our country is also good at tennis, sailing, rowing and gymnastics, having won a total of 10 medals at the 2016 Olympics. For such a small country (just four million citizens) that is quite a huge achievement!

Learn more about Croatia’s rich history, and you’ll understand what independence means to our country. Fighting for independence is nothing new and Croatia was fighting against Ottomans for more than 400 years. Back then, the Latin name for Croatia was Antemurale Christianitatis (‘the wall of Christianity’).

And have you seen the shape of Croatia? It may look strange, but the unusual shape of the country is due to more than 400 years of standing the defense line against the Ottomans. Today, the border between Croatia and our neighbouring country Bosnia was a front line with the Ottomans.

And finally, what about football? While England is credited with inventing the game, it is believed a game resembling football with a hexagon-patterend leather ball was first played in the 2nd century in the Cetinska Krajina Region, which is in, guess where? Modern-day Croatia. So maybe it wasn’t such a surprise that we made it to the World Cup finals after all!

When it comes to our country, the slogan on the Croatian World Cup team bus sums it up best: “Mala zemlja, veliki snovi,” or “Little country, big dreams.”