Blog > What to see, do, and eat along Merida’s Paseo de Montejo 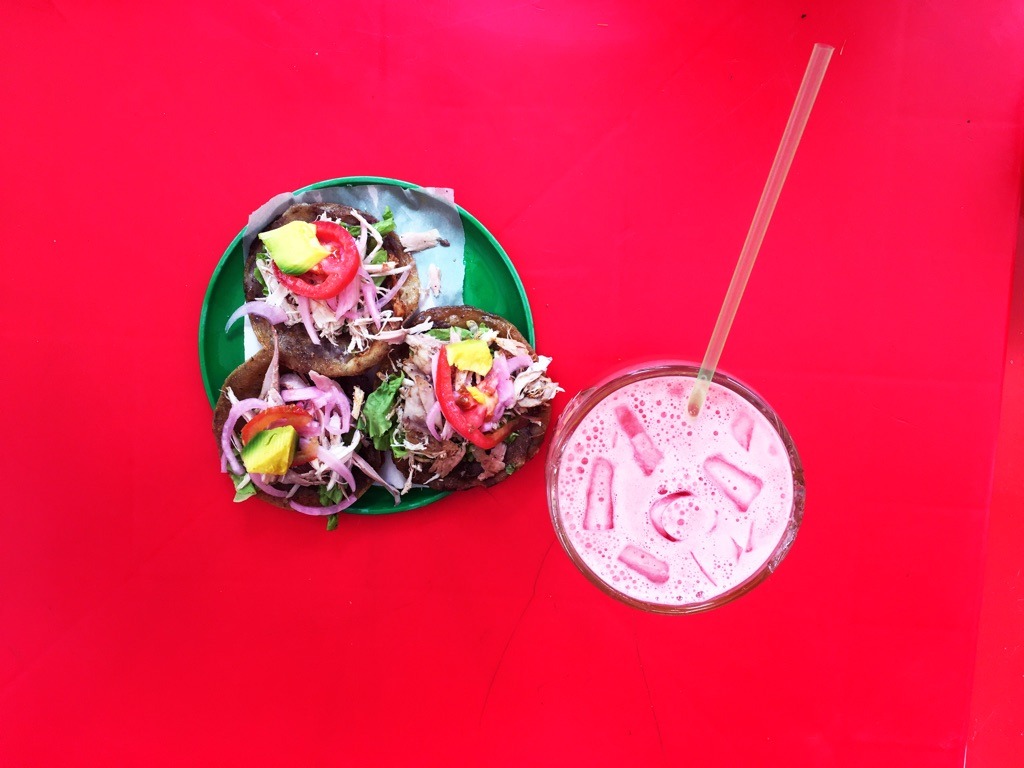 What to see, do, and eat along Merida’s Paseo de Montejo

Paseo de Montejo, named after the founder of Merida, Francisco de Montejo, is the main avenue of the city and the perfect spot to understand its (literally) rich history. Built at the end of the 19th century and inspired by the boulevards of France, Paseo de Montejo used to be the site of mega mansions belonging to the well-to-do families in the city. Today, it’s a compulsory walk when you visit Merida — keep reading and you’ll see why. 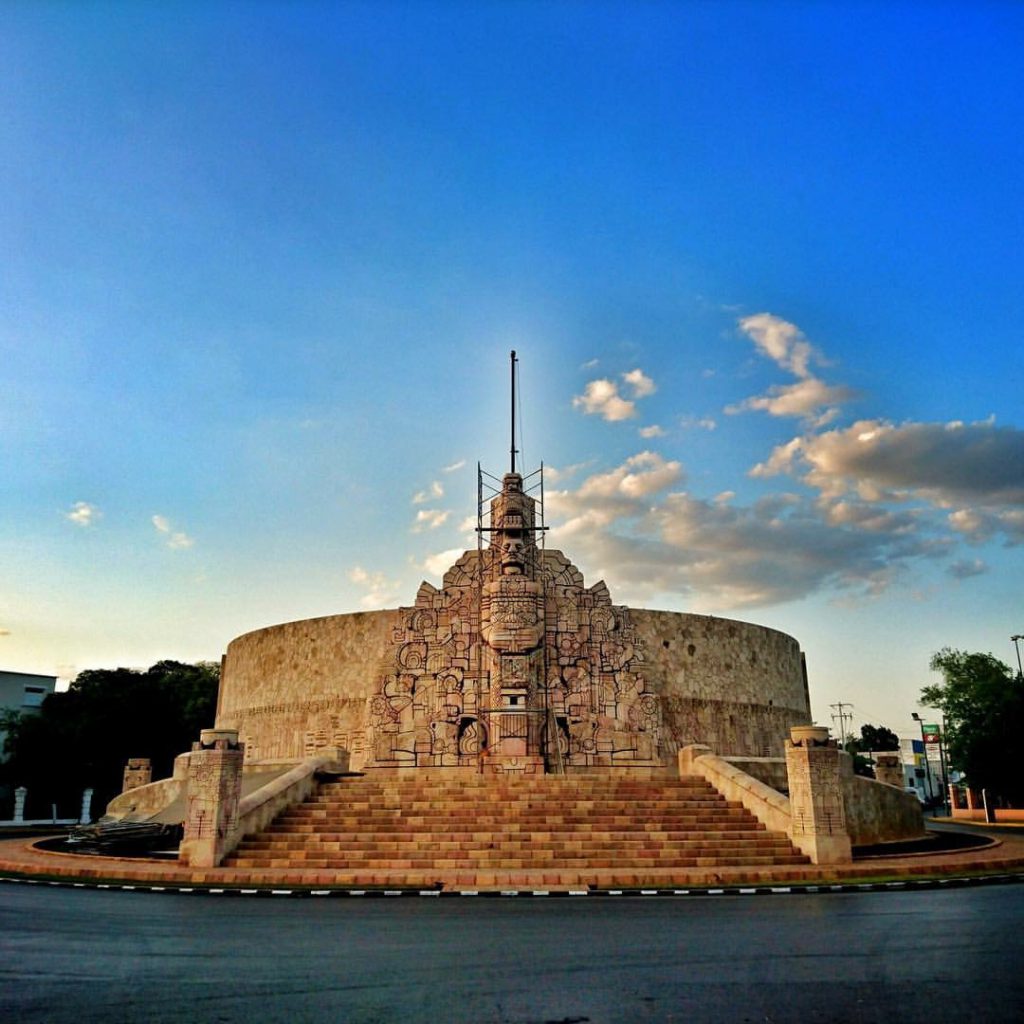 Starting from Highway 261, your walk should begin at the Monumento a la Patria, an iconic symbol of the city dedicated to the history of Mexico.

There are beautiful mansions along the boulevard, and while many of them are now the headquarters of national and international banks and companies, they still retain the heritage of the city. One of the mansions, the old Palacio Cantón, is now the city’s Anthropology and History Museum — a good place to look around for a better understanding of Merida’s roots. 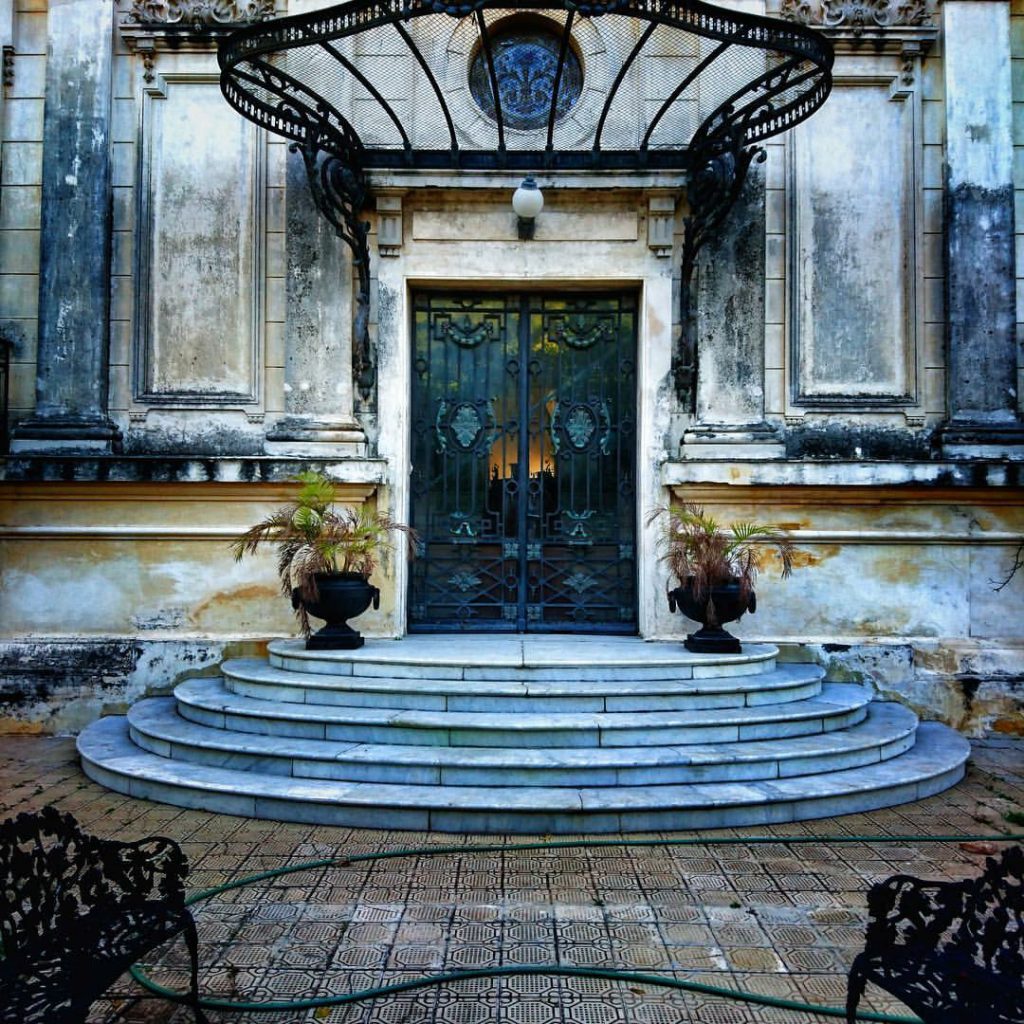 The most famous (and photographed) houses in Merida are the Casas Gemelas or ‘twin houses,’ built as exact copies of French buildings in the 20th century. They’re still privately owned today and are the greatest example of Merida’s wealthy history. 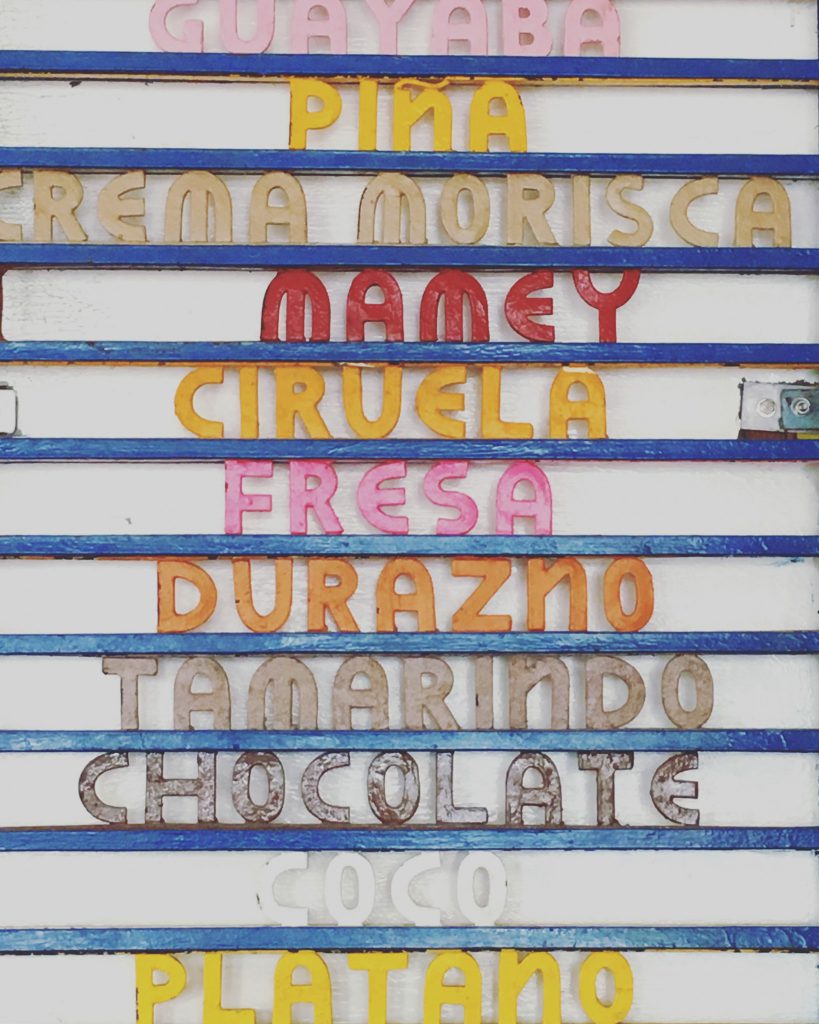 But not everything is just for looking — there’s also plenty to eat! The avenue has many excellent coffee shops and restaurants, but the main place everyone loves is Heladeria El Colón, famous for its ice cream. There’s a huge variety, especially of fruit-based options — order the champola, an ice cream with milk or cream and a flavour of your choice. Delicious! The shop also organises events for children, so it’s a perfect spot for those travelling with little ones.

If you are looking for some shopping, there are several hip souvenir places along the avenue but one of our favourites is Esencia Maya (number 35-37; open everyday from 8am until 10pm). It’s a family-run business that works directly with traditional producers in the region and designs high-quality fashion inspired by Mayan culture.

For something different with a hipster vibe, Phoseria (number 486; open everyday from 9am to 9pm) is the place! With a focus on selling the famous Pox, a liquor produced in Chiapas, it also sells traditional products from small producers around the country: ceramics, clothing, and home decorations can be found here. Or, if you don’t want to make your suitcase heavier, you can just enjoy some drinks in this beautiful spot. 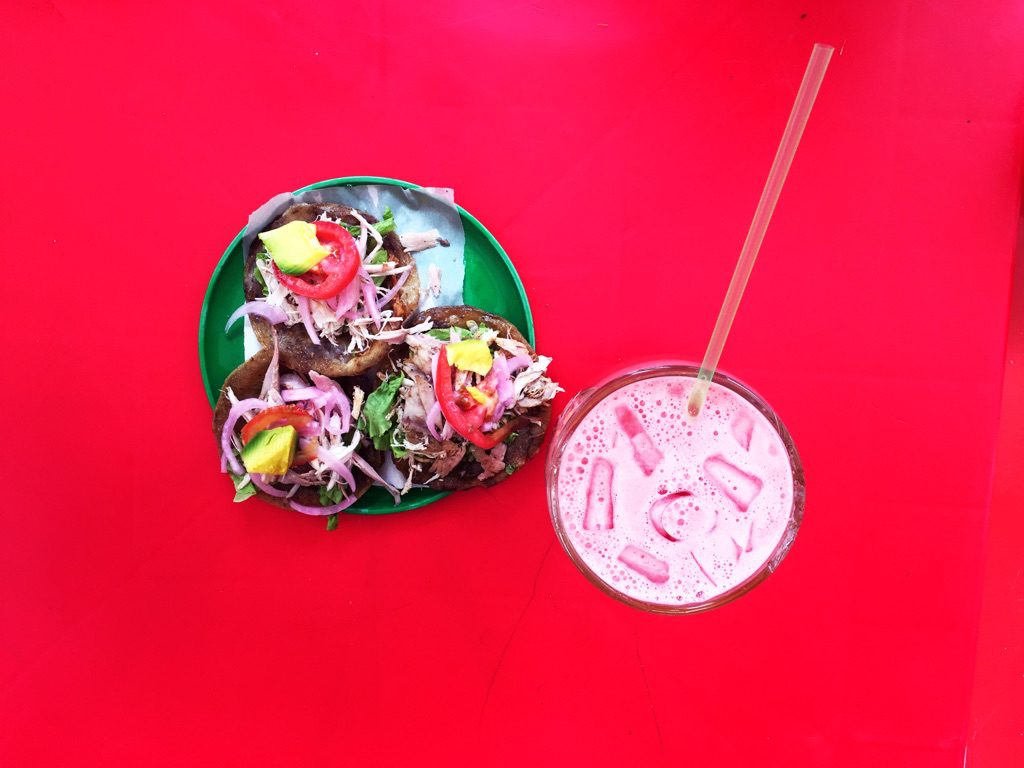 If you ask any local where to go on the avenue, they will recommend you stop for a cup of coffee at Cafeteria Impala. Perfect for people-watching after walking the entire strip. Our team though, recommends you to head to Plaza Santa Ana, where you can enjoy some street food from the market (open all day). Be sure to get a yummy fresh juice and a foodie must: panuchos or salbutes, a crispier version of an open-faced taco.