Blog > 6 free things to do in Buenos Aires 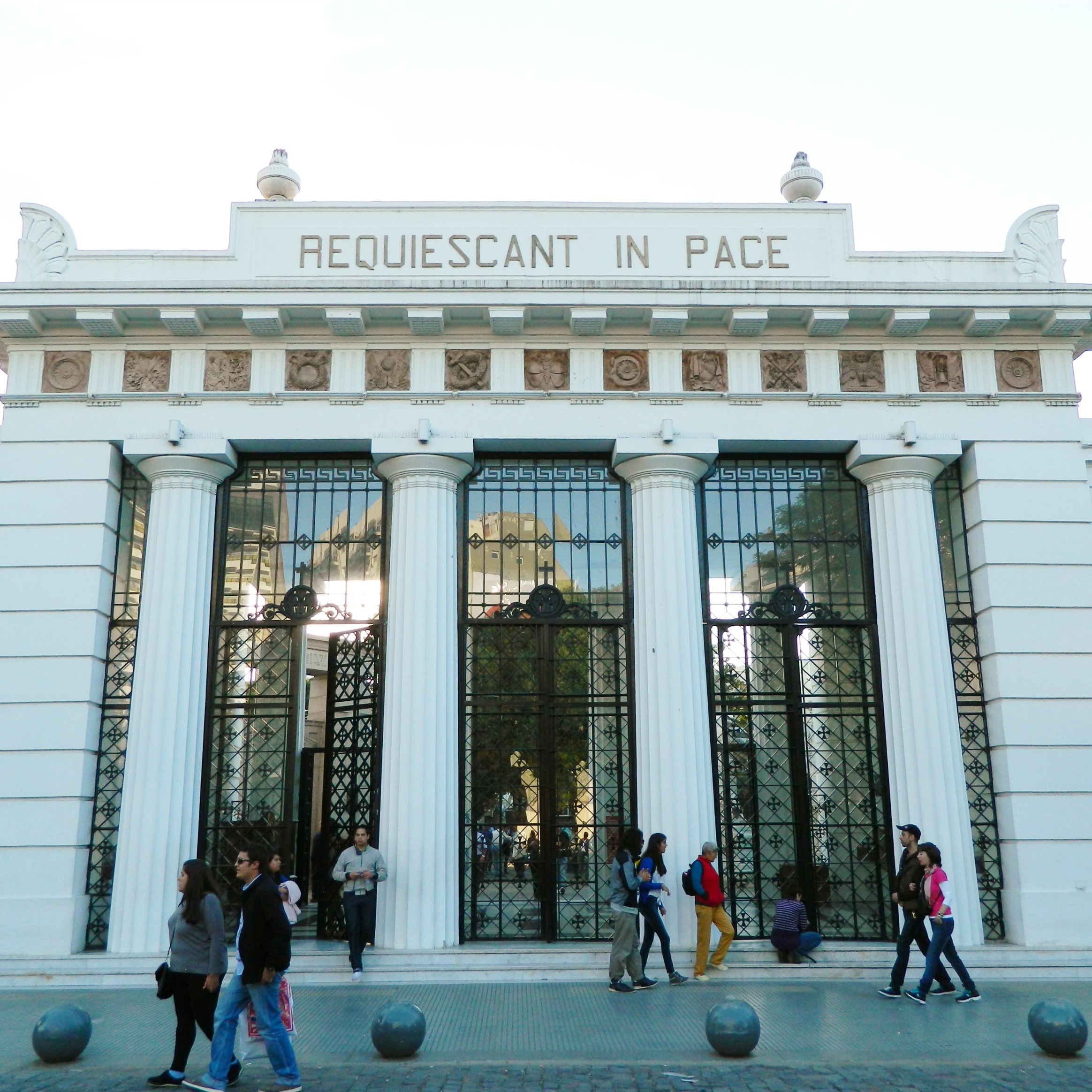 6 free things to do in Buenos Aires

Buenos Aires isn’t a particularly expensive destination, but nonetheless, it’s always good to know what kinds of fabulous local experiences you can find that are free. Here are six things to do in Buenos Aires without having to spend a peso.

Tour the tombs at Recoleta Cemetery

Visit the graves of notable people such as Eva ‘Evita’ Peron, José Clemente Paz, and Carlos Pellegrini, and explore the architecture of the 4,691 vaults that is a mixture of Art Deco, Art Nouveau, Baroque, and Neo-Gothic styles. The 5.5-hectare Recoleta Cemetery has street names at every intersection and there is a wide variety of sculptures adorning the tombs. Open daily from 7am to 6pm.

At this local fair, which runs every Sunday from March to December, you get great insight into gaucho (South American cowboy) culture. The Feria de Mataderos features gauchos proudly showing off their heritage with live music, folklore dancing, and horse races. You’ll also find anything from homemade breads to cheeses and honey to saddles and riding boots — so come prepared to buy a few souvenirs! See the colours of el Caminito

The Italian immigrants to Argentina brought with them many traditions, one of which was painting their houses with leftover paint from the shipyard. Most colourful houses were demolished in the 1950s and the neighbourhood of La Boca was considered to be a bit of an eyesore. La Boca had been the inspiration for famous painter Benito Quinquela Martín, and so, he decided to rebuild that colourful history with the pedestrian street of el Caminito in 1959. El Caminito is not authentic, but it is representative of the neighbourhood’s history and functions as an open-air museum.

Go green at the Ecological Reserve

The Ecological Reserve is a nice green spot in the middle of the buzzing city centre. It is a great place to go for a stroll, have a picnic, or rent a bike. The reserve’s history began in 1978, when the municipality of Buenos Aires started a project to reclaim land from the river. Embankments were built using debris from demolitions carried out to construct urban motorways. As the zone within the embankments filled with silt from the river, the water confined inside was drained. The project was abandoned in the ’80s, but the land-filling and debris dumping went on discontinuously until 1984, when work finally ended. Since then, different plant communities have developed spontaneously from seeds present in the silt, or dispersed by wind and animals. Open daily from 8am to 6pm in winter and to 7pm in summer.

See the light at the Manzana de las Luces

The Block of the Lights is a colonial Jesuit complex whose name refers to the many influential cultural, religious, and educational buildings and institutions built there. Most parts, like the market, are free to roam, but you can also take a tour of the tunnels and the different rooms and halls for only 12 pesos (less than USD 3).

Get yourself invited to an asado (Argentinean BBQ)

Argentina is well known for its wine, in particular the stunning Malbec. And sipping a local wine while dining on grass-fed Pampa beef is a must do in this city — even vegetarians might be swayed to taste a morsel. The city is filled with dining options from 5-star restaurants to hole-in-the-wall diners, but for a true local experience, get yourself invited to a family asado. These weekend and celebratory affairs last several hours as family and friends gather to eat their way through at least half a cow each.