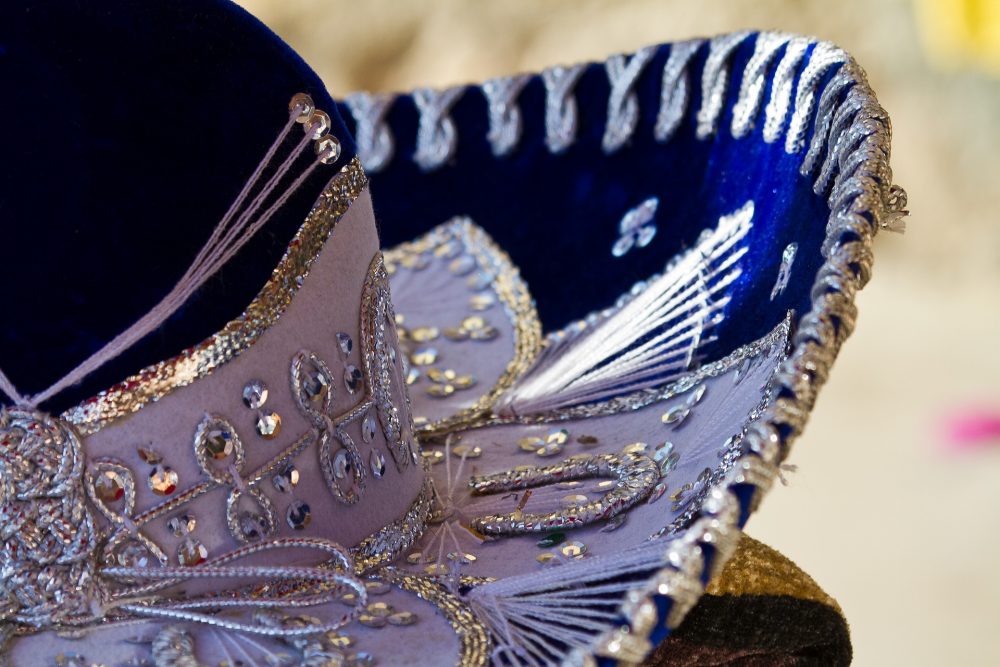 Dust off your sombrero, find a bar and celebrate with tequila or margaritas and a joyful mariachi band! It’s Cinco de Mayo, Mexico’s most famous holiday. But is that really how Mexicans celebrate the day, and what does Cinco de Mayo really represent?

Here are five facts about Cinco de Mayo (courtesy of our local Mexico City tour guides) that you may not know.

Contrary to the popular belief, Cinco de Mayo is not the celebration of our independence — that holiday takes place between September 15 and 16. Known as el Dieciseis de Septiembre, this is when we meet with family and friends (on the evening of the 15th), listen to mariachi and proudly shout, “Viva Mexico!” Early on the morning of September 16, Mexicans watch the Independence Day Parade in Mexico City, or catch one of the dozens of parades that take place from Tijuana all the way down to Cancun and Playa del Carmen.

In most parts of Mexico, Cinco de Mayo is just another national holiday, similar to President’s Day. While some children don’t go to school on Cinco de Mayo, for the rest of us it’s considered a normal work day. Unless it takes place on Friday or Saturday, tequila and mariachi is not usually part of the plan! However, there is a one place in Mexico where it is celebrated as the most important party: Puebla, southeast of Mexico City, the birthplace of Cinco de Mayo.

In 1862, when Mexico was barely 40 years old as an independent country, it was invaded by maybe the most powerful military at the time: the French Imperial Army. Since the US was in the middle of a Civil War, Emperor Napoleon saw it as a perfect opportunity to take over. His goal was to conquer Mexico City and create a huge empire that eventually would take over all the Spanish-speaking countries in Latin America. Luckily, on May 5 when the French army arrived to Puebla, it came across a well-organised army, formed mostly by Indigenous people who were willing to defend Mexico at all costs. It resulted in an unexpected victory that saved Mexico from a brutal conquer.

There is a month-long celebration in Puebla

In remembrance of the conflict with the French army, every Cinco de Mayo, Puebla holds a grand celebration that rivals Mexico’s Independence Day. Locals make a great show of commemorating the event that happened over 150 years ago. In Puebla, celebrations start almost one month before, since Mexicans link the anniversary of the founding of Puebla on April 16 with the battle on May 5. Plays, concerts, sport matches, parades, fireworks, mariachi bands and drinks are a common part of the celebration. The main event takes place at the Hill of Loreto, where the battle of Cinco de Mayo took place. Here, people dress up in traditional costumes.

On the morning of Cinco de Mayo, a huge parade takes over Puebla’s 5 de Mayo Boulevard. Enormous and colourful cars parade down the boulevard, along with high school students marching next to military tanks, traditional Mexican dancers, and fire trucks — all in celebration of being Poblano and Mexican. The parade is televised nationwide, and now thanks to the internet, can be viewed around-the-world. Following the parade, the Mexican President attends a historical reenactment of the famous battle, next to the Hill of Loreto where it occurred.

(Bonus) We drink pulque instead of tequila, but still have lots of fun!

Contrary to how Cinco de Mayo is celebrated in the rest of the world, in the town of Puebla, tequila and mariachi bands are not considered part of the celebration. Poblanos have a rivalry with Jalisco — the birthplace of tequila and mariachi. Poblanos compete to show our love for Mexico through our own traditions — and our own fun! Instead of tequila we have pulque, a distinctive alcoholic drink from central Mexico. Instead of mariachi, Poblanos have chinas Poblanas, beautiful dancers whose dress represents the Mexican flag.

After more than 150 years since Mexico’s victory against the French, ancient rivalries have been erased and now Poblanos are glad to share Cinco de Mayo with international visitors. Maybe if you pay attention you’ll be able to hear cheers of not only, “Viva el 5 de Mayo,” but also, “Vive le Mexique et le 5 Mai!”