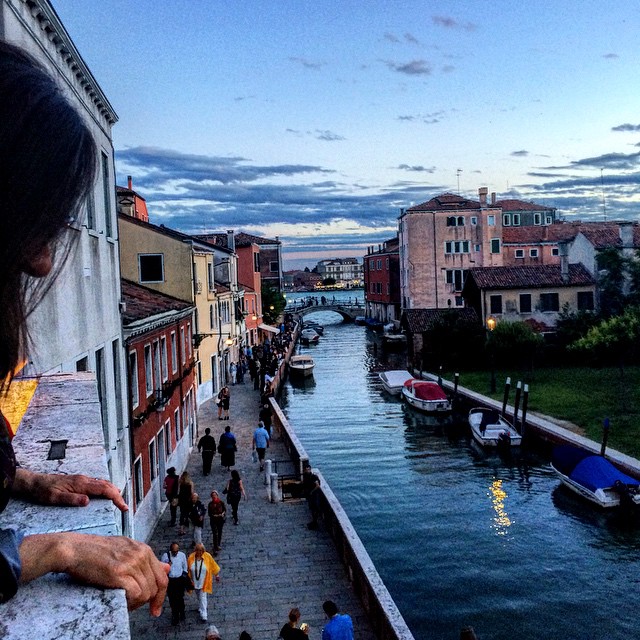 “Excuse me, can you tell me where is the bridge?” a tourist asked me the other day.

“Of course…” I said, a little perplexed. As is often the case in Venice, you could see several bridges from where we were standing. “Do you mean Rialto?” I tried to narrow it down.

“Yes, the bridge!” he persisted, eagerly jabbing at his map.

I peered over his shoulder and momentarily doubted my knowledge of the city. Rubbing my eyes, I quickly realised the problem: what I was being shown was, in fact, a map of Florence, the bridge in question being the Ponte Vecchio. I set him straight and pointed him towards Rialto Bridge, assuring him he wouldn’t even notice the difference (probably a safe assumption, in this case). 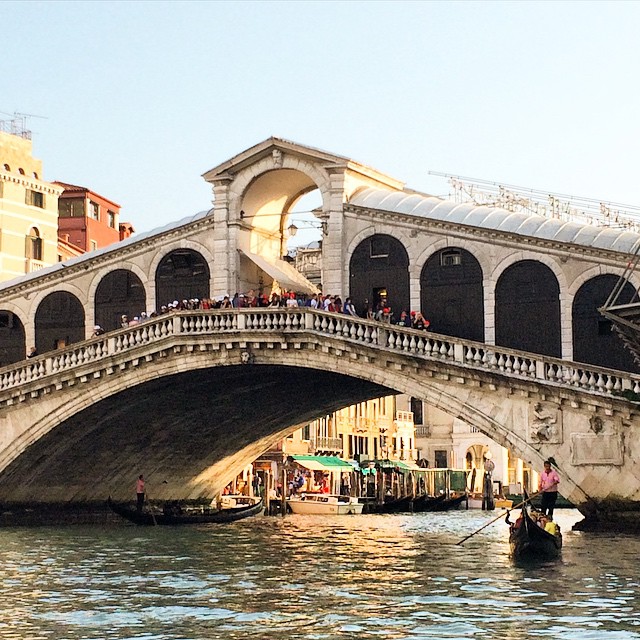 Venetian residents have similar encounters with tourists on a daily basis. Staff in the city’s main museums keep binders with choice examples of visitors’ questions and comments — something to chuckle over when work gets particularly stressful. From April to September, however, contact mainly comes in the form of throngs of sweaty tourists walking two (or six) abreast down the city’s narrow streets, turning the daily commute into an intricate obstacle course. The locals’ solution? Walk fast, look aggressive, use your elbows and, most importantly, don’t stop for anyone.

Venetians’ attitude towards tourists is conflicted. On the one hand, their livelihoods depend on them. On the other, they are a nuisance and some might go so far to say as they deserve to be treated as such. In some cases, this takes the form of over-charging. Mostly though, it means that Venetians tend to keep their distance — in restaurants (where visitors sit, while many locals stand) and in the city’s remaining residential areas such as the Giudecca or San Pietro, where there isn’t a tourist in sight. Locals complain, understandably, about the giant cruise ships that tower over the city, threatening its environment and its foundations, and their occupants who treat Venice like a theme park, descending for a few hours in a flurry of noise and leaving a trail of rubbish behind them. On the other hand, if you dare to suggest that it might be a good idea to entice visitors off the beaten track, away from the most obvious attractions, many locals shudder and say that they don’t want tourists on their doorsteps.

Venetians work, go to school, and generally go about their daily lives like the residents of any other city. The fact that they do so by boat, surrounded by stunning Renaissance buildings, doesn’t seem particularly exceptional to them. After a year, I find myself settling into this pattern. As I get on the vaporetto to go home from work, tired and annoyed at having been crushed by tour groups and tripping over countless scooters, it’s all too easy to miss the stunning sight of the sun setting behind St. Mark’s bell tower.

This said, there are moments (many of them) when the city’s beauty hits you, inured as you may be. Gazing out across the lagoon of an evening, prosecco in hand, you quickly come to the conclusion that there are far worse places to live. The local population has learned to adapt. Many young people who ventured abroad in search of opportunities are returning. The art and design scene, in particular, is experiencing a renaissance that goes well beyond the Biennale, with new spaces and galleries popping around the city and traditional Venetian crafts getting a contemporary makeover.

However, a lot needs to be done to improve tourists’ experience of Venice — and Venetians’ experience of tourists. This becomes painfully clear when you hear questions like the one recently put to a friend who works in a shop: “What time does Venice close at night?”

We’ve got ways to see Venice like a local — without trampling over local life.