Blog > 14 Instagrams of New Year’s Eve Around the World 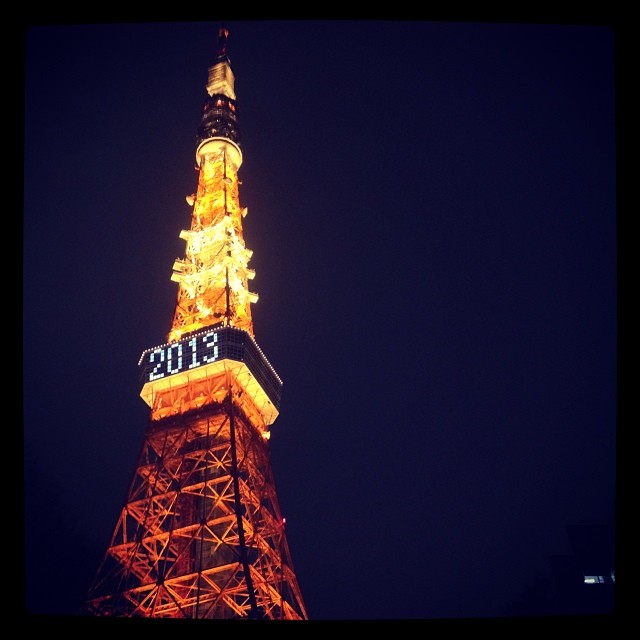 14 Instagrams of New Year’s Eve Around the World

We’ve all seen images on TV of New Year’s Eve around the world, particularly at iconic spots like the Sydney Harbour Bridge and Times Square. For those of us in the Western Hemisphere, half the fun of New Year’s Eve day is watching as parts of the world enter the new year ahead of you, and seeing how others celebrate.

To cap off 2013, we asked our tour guides and partners in destinations all over the world to Instagram their New Year’s Eve to show us how they’re celebrating 2014.

From Melbourne to Los Angeles, Delhi to Rio, we followed dozens of people and cities as they welcomed 2014.

Here are our fourteen favourite shots to kick off 2014:

Kicking off the celebrations with afternoon bubbly in the Toronto office with OUT Adventures, Intrepid, and Adventure Center. Beautiful, picturesque snow in Riga, ready to take on the role of European Capital of Culture in 2014. Brad in Nairobi toasts to 2014 with a Tusker and a camper van. Nice! Fireworks over the Acropolis in Athens seems like a pretty cool way to start to 2014. Cooking up a feast (and a lot of fun!) in Lima.

See the celebrations continue by following #UAnye on Instagram, and watch fireworks in Brooklyn’s Prospect Park and in the Boston Harbour, skylines lit up in Beijing and Perth, and parties in Dubai and Panama City.

Happy 2014, from everyone at Urban Adventures!