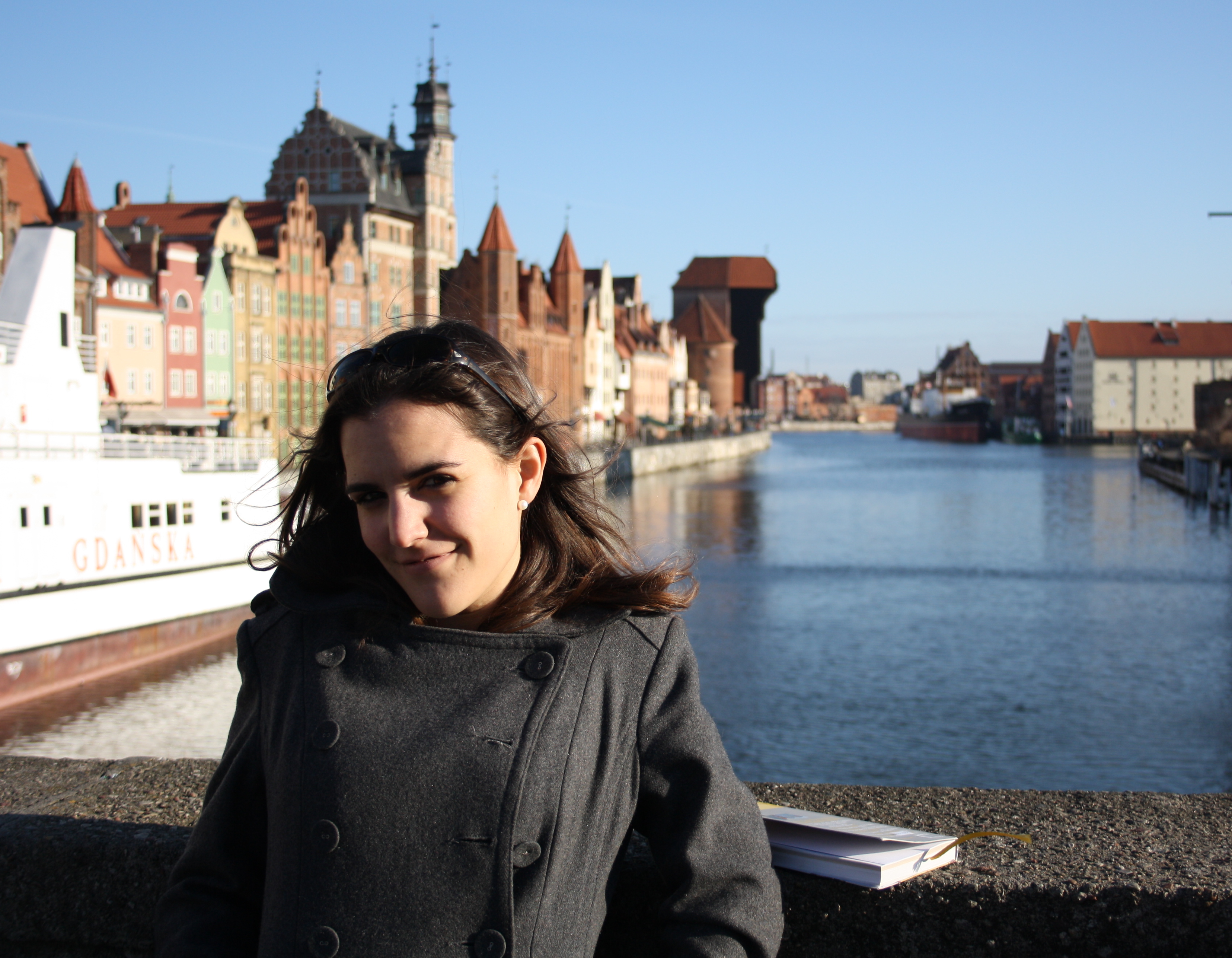 To honour International Women’s Day on March 8th, we’re talking travel to some of our female guides around the world. Next up, Amaia in San Sebastian!

What is your best travel memory?

Why did you start working in travel?

I think that the Basque Country is a beautiful and very interesting part of the world and I’ve always liked to show it off! I’ve always “worked” as a guide for foreign friends coming to the Basque Country, but became an official tour guide with Urban Adventures three years ago – I really believe in what they represent.

What is your favourite part about working with Urban Adventures?

There are many, but the most important one is that Urban Adventures gives me the opportunity to show my country as it is, and what’s more, show respect for my own culture. To explain, I was born in Spain, a country where the travel industry has had a huge impact on the community. Urban Adventures allows me to show around who we, the Basques, are, but in a respectful way, and I love it!

If you could live and work in any other UA city, where would it be and why?

Choosing only one is a really tricky question, but probably Moscow. I would happily go there to live for a bit of time as it’s an amazing city with a very wealthy culture. It is also the first destination where I travelled alone and the exact place where I began to understand what “cultural shock” means, so I learnt a lot in that city. About Russia, the Russians, but also about myself.

If you had to give a visitor one tip about your city, what would it be?

May I give two? In the summer, watch out for the bikes! Everybody rides them, which is great, but visitors often don’t realise where the paths for the bikes are, so there can be some accidents.

Another one: San Sebastian is more about feeling that seeing. Try to enjoy your time: the beach, the pintxo bars, the scenery… Simply, relax! Try to discover a bit of Basque culture, it has many undiscovered secrets that are very interesting. And after all, you will not find them anywhere else in the world, not even in other parts of Spain.

Where in the world (other than your own city!) would you go to:

Escape? The Silk Road and the all post-Soviet republics. I am very interested in the evolution of those societies and I would like to explore all of them.

Get some sun? Sicily.

Enjoy the great outdoors? Canada; Québec and the Maritime Provinces were a revelation for me. If you’d like to hang out with Amaia, you can join her on one of our San Sebastian tours!