Blog > 4 fantastic parks for chilling out in Madrid 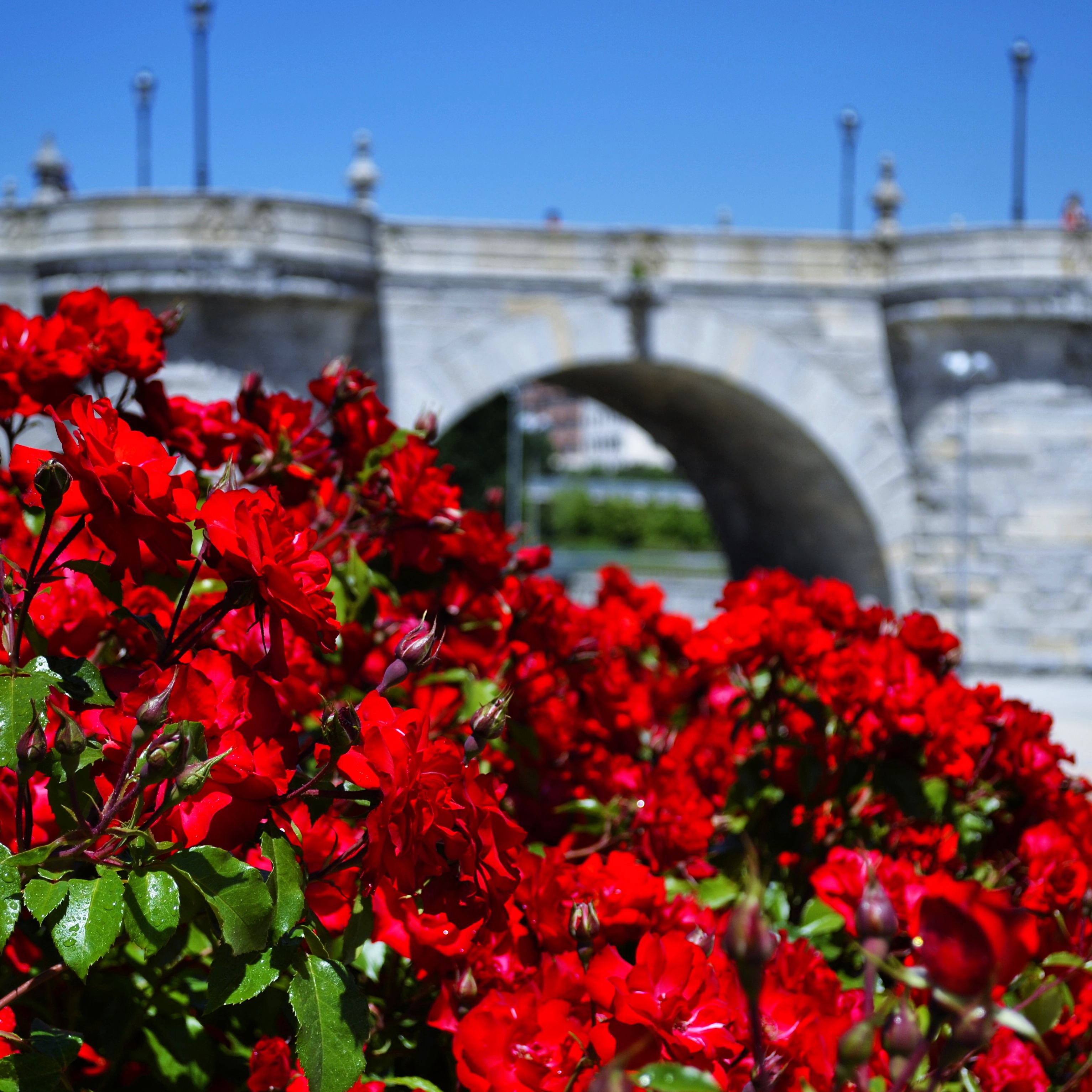 4 fantastic parks for chilling out in Madrid

Whether it’s a hot summer’s afternoon or a crisp and cool spring or fall day, locals in Madrid know to head outside, to one of the city’s many lovely parks. Is there anything more glorious than finding a spot in the park and chilling out as you lie on the grass? We didn’t think so, which is why we’ve rounded up the best places in the city to do just that. Madrid’s Rio Park is lovely no matter the season

This huge park is located between Atocha station, near the Prado Museum and Alcalá Gate, and serves up 118 hectres of grass, trees, and big fountains — perfect for a respite on a hot summer’s day. El Retiro was a present to King Phillip IV back in the 17th century, for use as a private forest for hunting. Some kings later, the city began opening up some areas of the park to citizens, and by 1868, it finally fully became a park for the people.

If you go, you simply cannot miss the Crystal Palace, built in the 19th century to show different flowers and plants brought in from the Philippines — it’s big brother is Hyde Park in London. Alternately, if water is your thing, one of the most visited corners of Retiro is the Alfonso XII monument. It’s a wide area in the middle of the park where you can rent a boat and paddle the day away.

But beyond the lovely scenery, there’s also an eerie aspect to Retiro — it’s home to the only public monument dedicated to Satan, the Fountain of the Fallen Angel, depicting the devil’s fall from heaven. Want more spookiness? The statue is exactly 666 metres above sea level.

This park along the river was inaugurated in 2011 and occupies what was once a section of the city’s ring road, the M-30, which now runs underground. Locals have more than six kilometers along which to run, cycle, or walk, as well as grassy spaces for yoga and sunbathing. Everyday, every hour, you will find locals in Madrid Río playing sports or just relaxing on the grass.

If you go, you can also visit El Matadero, an old slaughterhouse that has been converted into a cultural centre with exhibitions, cinema, concerts, and cafeterias.

Is there really an Egyptian temple in the centre of Madrid? Yes! During the construction of the Aswan Dam in Egypt, four international organisations contributed to the preservation of Abu Simbel and other temples in the area. As a thank you, President Nasser gave each of these organisations a small temple, which is why there are now Egyptian temples in New York, Amsterdam, Turin, and Madrid.

The temple is located in Parque del Oeste (Western Park), which is a great place to spend the afternoon and to watch the evening sunset — just don’t forget your camera! From here, you can also see the Royal Palace and the Almudena Cathedral. Centuries ago, this spot was considered property of the king, but in 1931, the government opened this green area to local citizens.

We’re finishing our parks tour not in a park per se, but in a museum — but which has a lovely park on its property. The Museo del Romanticismo has a gem inside: a small garden where you can relax with a tea and a slice of homemade cake. Away from all the noise and day-to-day of city life, this little spot is one of our favourite, most treasured places in Madrid (but let’s just keep it as our little secret, okay?).

Learn more about locals’ favourite spots in Madrid by going on a locally led tour. We’ve got tours showing where to eat, where to shop, and where to really experience local life.

From food to flamenco, discover all the different sides to the incredible Spanish capital on a unique, local tour with Urban Adventures.