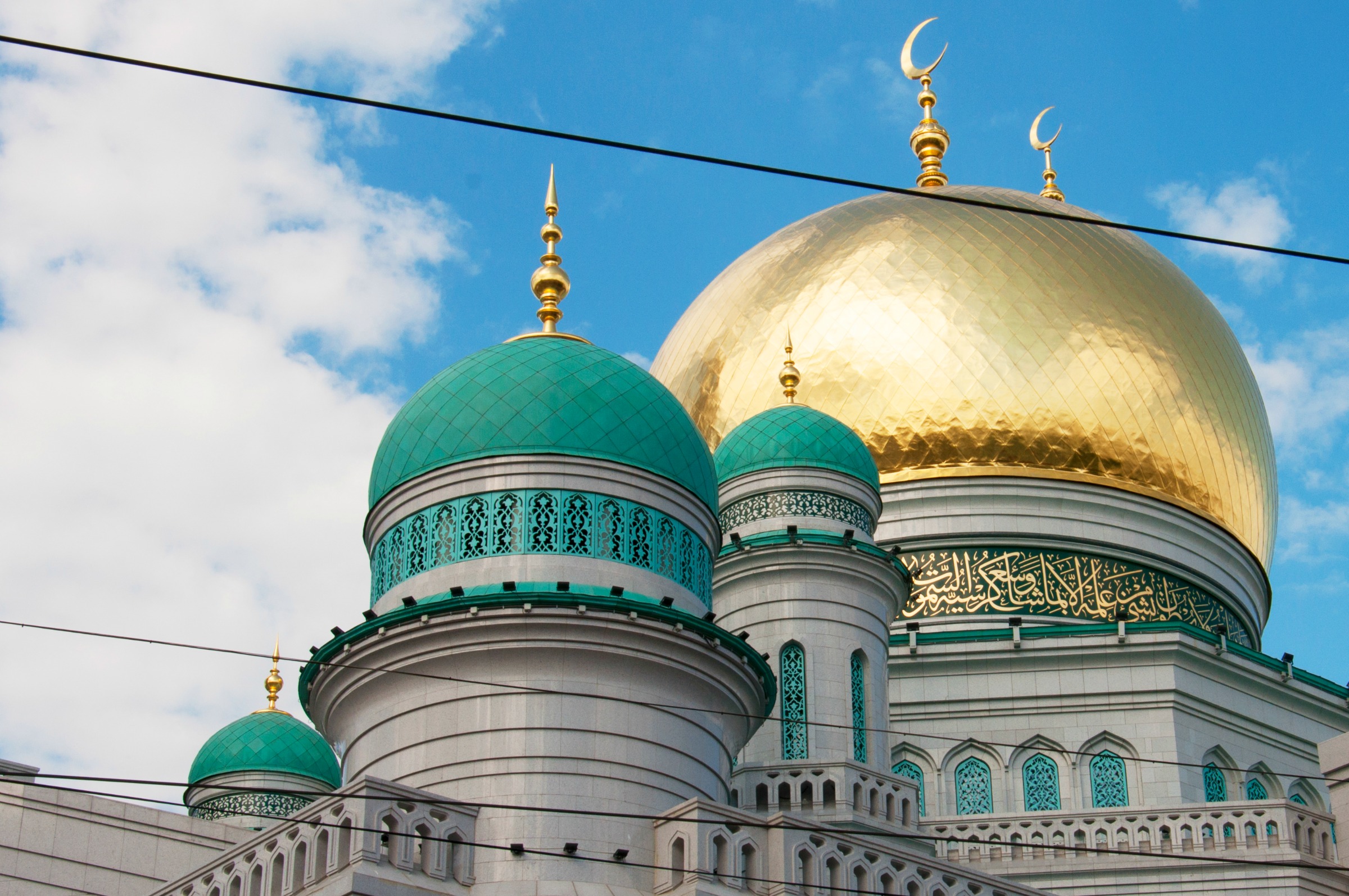 In honour of Ramadan, we asked our guides around the globe how they celebrate the holy month in their home. Here’s what Katya, our guide on the ground in Moscow, told us about Ramadan in her city.

Russia doesn’t typically come to mind when you think of Islam, or honouring Ramadan. But in certain territorial entities of the Federation, the majority of the population follows Islam. In Ingushetia, 98% of the population is Muslim; in Chechnya, it’s 96%; in Dagestan, 94%; in Kabardino-Balkaria, 70%; and in Karachay-Cherkessia, Bashkortostan, and Tatarstan, 54%.

In Moscow, the Muslim community is rapidly growing, with some two million Muslims living there — making it the biggest Muslim city in Russia. And the scale of celebrating Ramadan in Moscow is truly tremendous.

There are only four mosques in the capital, and it’s a challenge to accommodate the growing population. At the biggest mosque, near the metro station Prospekt Mira, Ramadan becomes quite a scene. It typically attracts the most people, but due to a lack of space inside, every Friday during Ramadan, the streets around the mosque end up filled with people praying, some of them using whatever they can find outside — newspapers, plastic bags — to use as a rug, while the police block off traffic.

It’s so crowded that you wouldn’t be able to walk down the street without stepping over someone as they pray.

I’ve spent five years living in the Middle East ( based predominantly out of Cairo but also doing lengthy stints in Turkey and Morocco), and so non-Muslim travellers often ask me if Ramadan is a good time to visit the Islamic world.