Blog > A lesson in resilience, straight from the streets 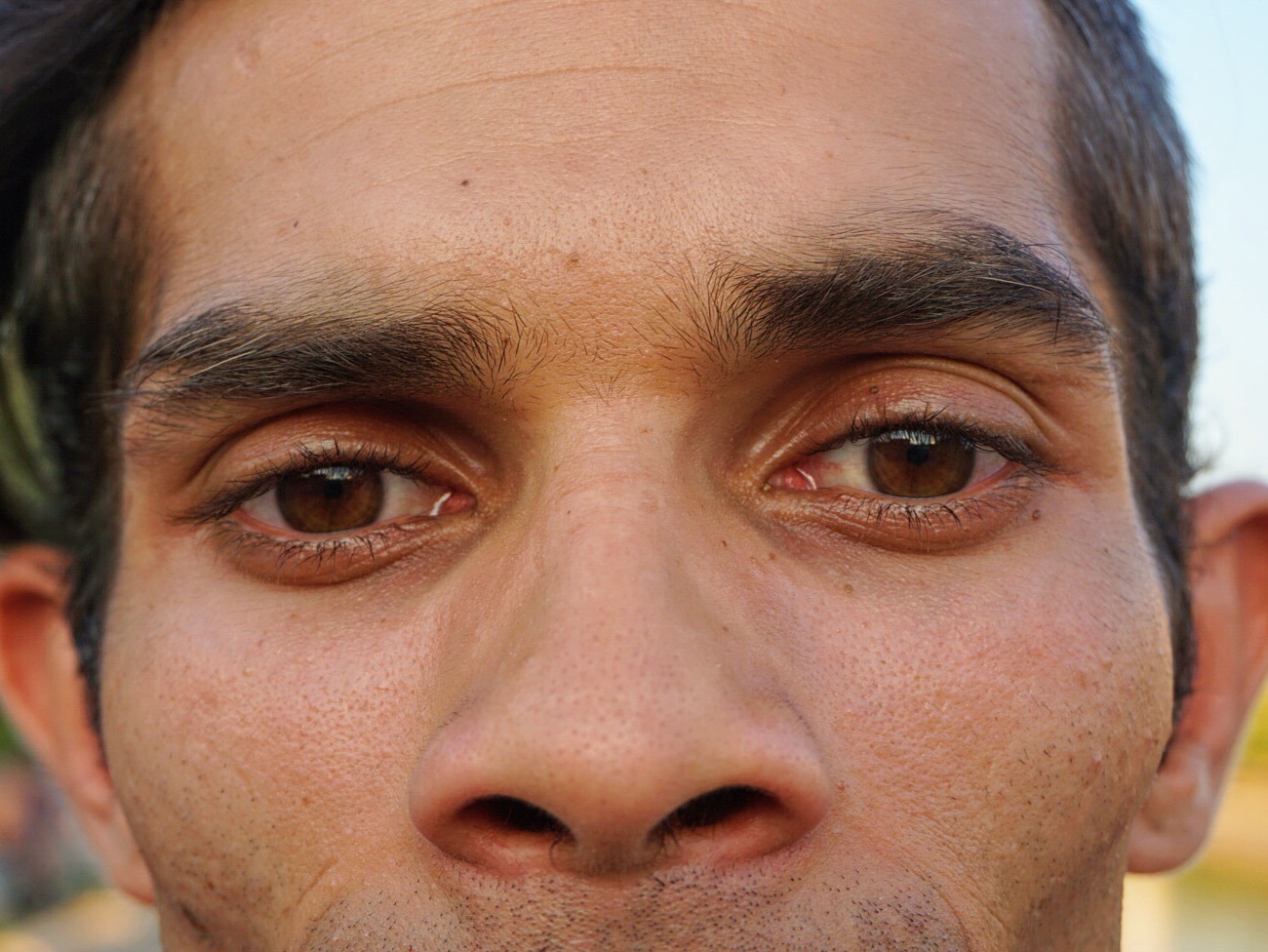 A lesson in resilience, straight from the streets

Our Outcast Bucharest is run in partnership with the Parada Foundation, a local NGO that secures training and employment for Romanians living on the street. One traveller tells us what she learned about herself while touring with local guide Sergiu.

If there is anything that travelling the world full-time has taught me, it’s that the path to success lies in resilience. Facing obstacles in our lives is inevitable, but how we deal with them is within our control. Do we choose to allow our obstacles to define us, or do we compel ourselves to adapt to overcome them? In the end, improving our lives is sustained first and foremost by our ability to push past discomfort and fight for self-improvement.

I was taught a profound lesson about resilience and its ability to create success while travelling through Romania. It was there that I met a young man named Sergiu, a formerly homeless Romanian child turned Urban Adventures guide. I spent the entire day touring Bucharest with him as he showed me the city that he grew up in under the most strenuous of circumstances, and shared stories of what it meant to be a Romanian living on the streets. I was admittedly clueless to the harsh realities of homeless people in Bucharest and how most of them are set up for this path from childhood. Conditions in Romanian orphanages are terrible, causing many of the children — including Sergiu — to run away for a life in the streets. Homelessness is particularly frowned upon in previously communist countries like Romania, where anyone who couldn’t or wouldn’t go to work would be punished. To this day, the homeless in Romania lack credibility in the eyes of authorities and are poorly treated.

The somber and enlightening tour Sergiu gave through Bucharest was unlike any that I experienced. Little did I know just from walking past these locations that metro stations were bustling drug exchange spots; that entire communities could live in underground sewers; that food could be scrounged from restaurants and nearby dumpsters. I couldn’t believe that the young man standing in front of me lived most of his life fighting through horrendous conditions such as drug abuse, sleeping outside in below-freezing weather, and surviving the streets with little to no help from others. Sergiu’s very existence was hardly recognised by the society he inhabited: “When I walked through the streets, people would see through me — it felt like I was invisible.”

Just a few hours with Sergiu completely opened my eyes to the struggles of homelessness. To survive in the streets takes an incredible amount of creativity, resourcefulness, and a strong sense of resilience in order to overcome the arduous challenges that accompany that life. It was in fact Sergiu’s resilient spirit that led him to where he is today: with the help of the Parada Foundation, he was able to overcome drug use, find a temporary merchandiser job, and work on finishing high school. Today, he is a well-travelled, multilingual Urban Adventures guide unveiling the innermost secrets and unusual quirks of Bucharest to any visitor who is curious enough to learn.

Perhaps the most important lesson that Sergiu taught me is that success is accessible to anyone. Everywhere around us there are resilient, strong people who, if they really want it, are able to create success for themselves. As Sergiu eloquently put it: “It all depends on you. If you want, you can succeed.”

My time with Sergiu reminded me that programs such as the Parada Foundation are crucial to giving people the opportunity to channel their resilience into success — resilience is contagious, it can be taught, and most importantly, it inspires others. If a teenage boy can pull himself out of homelessness and teach others how to attain success despite all odds… what’s stopping the rest of us?

What does In Focus mean?

Think of the most inspiring story you’ve ever heard. Maybe it was a great TEDx talk, maybe it was an emotional blog post, maybe it was something that a friend of a friend shared with you, but that you never, ever forgot.