Blog > The secret side of Paris you need to know 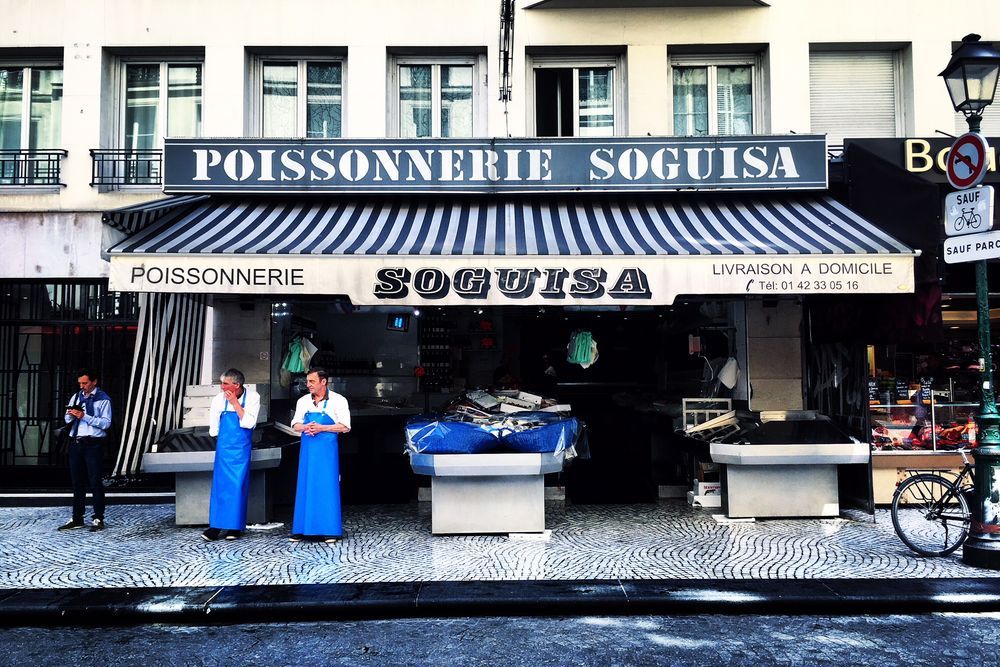 The secret side of Paris you need to know

The Eiffel Tower isn’t the only standout attraction in Paris. Go beyond the Obelisk, stare down the Arc de Triomphe and lose yourself in the ornament, glamour and history of the city’s backstreets and iconic-worthy buildings to uncover a different side of this classic city.

Here are some alternate angles to discover, to experience the best of Paris!

Stroll through the hidden arcades

You may already be blinded by the Parisian oyster of architectural beauty, but its hidden arcades of 19th century splendour are its pearl. The remaining inner boulevards of Paris showcase the mastery visions of the industrial age, both in distinct appearances and technologies. Not only were they grand — some with high ceilings, glassed roofs and mosaic floorings — but these diminutive cities of leisure and trade, cafes and restaurants featured high-end amenities for the working class, unheard of in its day.

Explore the arcades of Paris | Photo by Julia D’Orazio

Since their inception over the course of the 19th century, many arcades have fallen into disrepair while some maintain their grandiose conception. Notable highlight Passage Véro-Dodat exerts Parisian ornamentation with its high glass ceiling and wooden arched shopfronts oozing neo-classical grandeur alongside a passageway of black and white diamond-shaped marble paving. It attracts fashionistas from all over the world since the flagship store for its most famous occupant, Christian Louboutin, can be found at the entrance of the arcade.

Another fashionable arcade included the exquisite Galerie Vivienne, featuring luxury boutiques. Both Passage du Grand Cerf and the green dotted hamlet Passage de l’Ancre are also worthy of a gander, with the latter being home to the last surviving umbrella and parasol repair store in Paris.

Find a perfect place to people-watch

The Nelson Mandela Garden (Jardin Nelson Mandela) is one of the latest urban public spaces to crop up in the city. Located at the heart Paris’s evolving Les Halles district, this park counts the Saint Eustache Church, the second largest church of Paris, as a neighbour. This urban sanctuary can also do your legs a favour if you have been shopping right underneath the park at Forum des Halles, one of the most frequented shopping centres of Europe. An oversized leaf-shaped canopy hovers over the centre, making this public place even more exceptional to the eye.

Taste your way through France the right way

Stroll through Rue Montorgueil as if it were the finest food aisle you have ever had the pleasure of waltzing along. This lively pedestrian street is one of Paris’s premier thoroughfares when it comes to gastronomical discoveries, with it stretching across both the first and second arrondissement. My advice would be to bring the picnic basket as this is a one-stop-shop to the best of French cuisine!

Even if you call yourself a foodie novice or connoisseur, your appetite will be satisfied along this enchanting village-type nook of Paris, which has attracted generations of gourmets. Being one of the last food-centric neighbourhoods of Paris, this strip offers a glimpse into how centuries-past traditions have been preserved with old-fashioned cheese shops, brasserie-bars, butchers and fishmongers passed on from one family generation to the next. Just imagine the heavenly smells of rotisserie chicken and freshly baked patisseries waffling in the air!

A trip along this street of divine delicacies would not be complete without adopting the shopping antics of a hungry Parisian: grab a baguette from the oldest pastry shop in Paris (Stohrer) and an assortment of cheeses from La Fermette Fromagerie, and enjoy the simple pleasures of France.

Inspired to explore? You’ll explore all these spots and more on our Secret Paris: Cheese, Art and Local Life Tour.