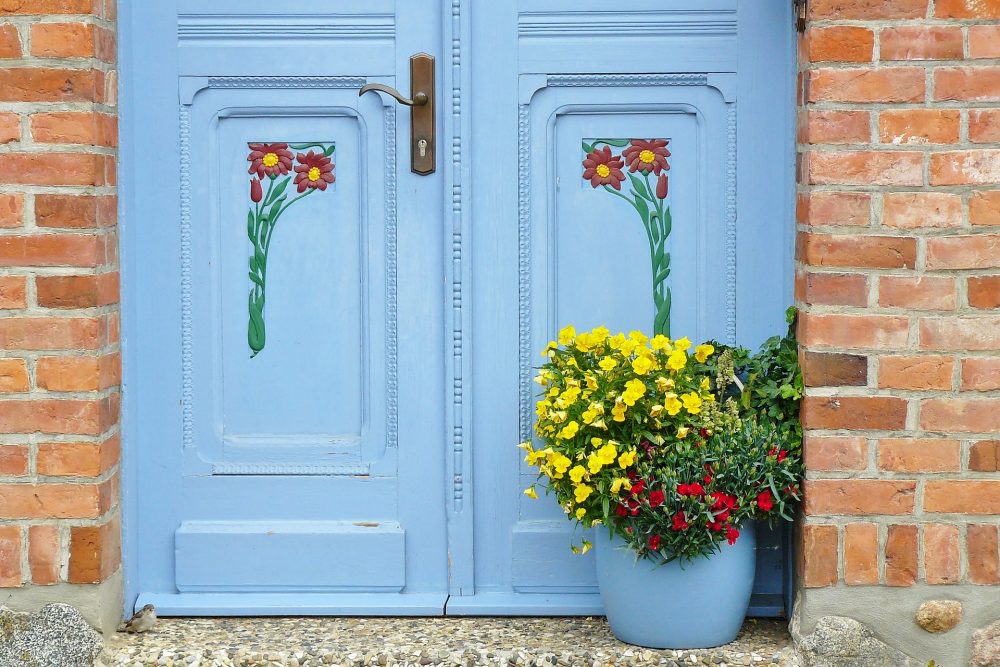 It might be the 21st century, but we are not even close to understanding human nature. Sure, we are all rational beings, but don’t be surprised if you see Russians knocking a wooden table during a conversation, or calling to know you’re home safely so that they can finally clean their apartment. Welcome to the world of Russian superstitions — many of which are quite common in everyday local life. But don’t panic if you can’t remember them all. Consider them cultural aspects that bring charm and sparkle to Russian life, rather than strong beliefs that you are obliged to follow.

Whistling will blow away your fortune

We wouldn’t really recommend you demonstrate your whistling talents in front of a Russian. One might think that whistling a song sounds cheerful, but in Russia someone may well express concern over your bank account. The saying goes, “Do not whistle — there will be no money.” According to popular belief, whistling attracts evil spirits and frightens away the house guard. Whistling also calls for a wind to blows financial well-being out of the house. Sailors are careful not to whistle on the ship, for fear of attracting a violent storm.

In the old days, people took care of their clothes and tried to keep them for as long as possible. Sewing by hand was said to keep the heat of the hands, and protected the host from troubles and the evil eye. To wear your precious clothes incorrectly (such as backwards or inside-out) would invite all kinds of trouble. The saying goes, “Clothes inside out — you’ll be beaten.” (No, it’s not a threat; Russians are not that aggressive!) This expression means that a person has lost their protection and risks negative influence from the outside world.

READ: The essentials of drinking vodka in Russia

Knock on wood to protect yourself

It is believed that trees contain the energy of the Earth, capable of turning away all troubles. So people hearing unflattering words about themselves, or afraid of saying too much when sharing good news, will try to reverse the negative consequences by knocking three times on a tree or, more likely, a wooden object. If a Russian person hasn’t succeed in finding a tree or a wooden object, they might self-critically knock on their own head.

Mind the evil spirits over the doorstep

Russians ancestors always protected the threshold of the house from negative influence, and the transfer of something was carried out only if a foot was on the threshold. The threshold occupies a special place in the system of symbols of Russian signs. It represents a border between the home and the outside world, and inappropriate behaviour can draw in evil spirits. In addition, to greet a person or say goodbye on the threshold breaks the rules of decency. Basically, it means you should step inside even if you want just to pass something quickly, like a letter or a few words.

Avoid the corners of the table

According to legends, an unmarried girl should not sit at the corner of the table. It was believed she would remain an old maid. Okay, we know women now have careers (and adventures), but it costs nothing to move a bit and leave a place for a lady, does it?

Leave a mess after your guests

To wash the dishes and sweep the floor immediately after the departure of a guest is forbidden, since it means their visit wasn’t desired. To clean off all the traces at once is thought of as throwing your guest away. So now it’s official — you have a reason to be lazy once in a while after having guests to stay! Otherwise, you’re just being rude.

A mirror in the old days was not the same object as we see it now. Mirrors were not just accessories, but quite expensive items that demonstrated the status and prosperity of its owner. The difficulty in manufacturing and transporting the fragile object further raised its value. No wonder a broken mirror attracted seven years of misfortune — a period that our ancestors considered sufficient to invest in a new mirror.

EXPERIENCE: Moscow Behind the Icons Tour

Restless souls are in the rubbish

According to ancient Slavic ideas, evil spirits begin their rule after the sun sets. Rubbish is seen as a shelter for restless souls, so it’s dangerous to get rid of it at night. Last month’s yogurt? No, sir, it’s a restless soul. Please don’t touch it; I will take care of it at dawn.

Keeping broken dishes means keeping bad fortune. Such dishes represent incompleteness and keeping them in the house can lead to trouble. But don’t be too concerned if you’re clumsy — Russians have a great superstition to make you feel comfortable. To break dishes accidentally brings good luck and happiness. So if you’ve dropped your glass, just shout, “Na shchast’ye!” (Though we’re not really sure this works with antique ceramics or your heirloom tea set.)