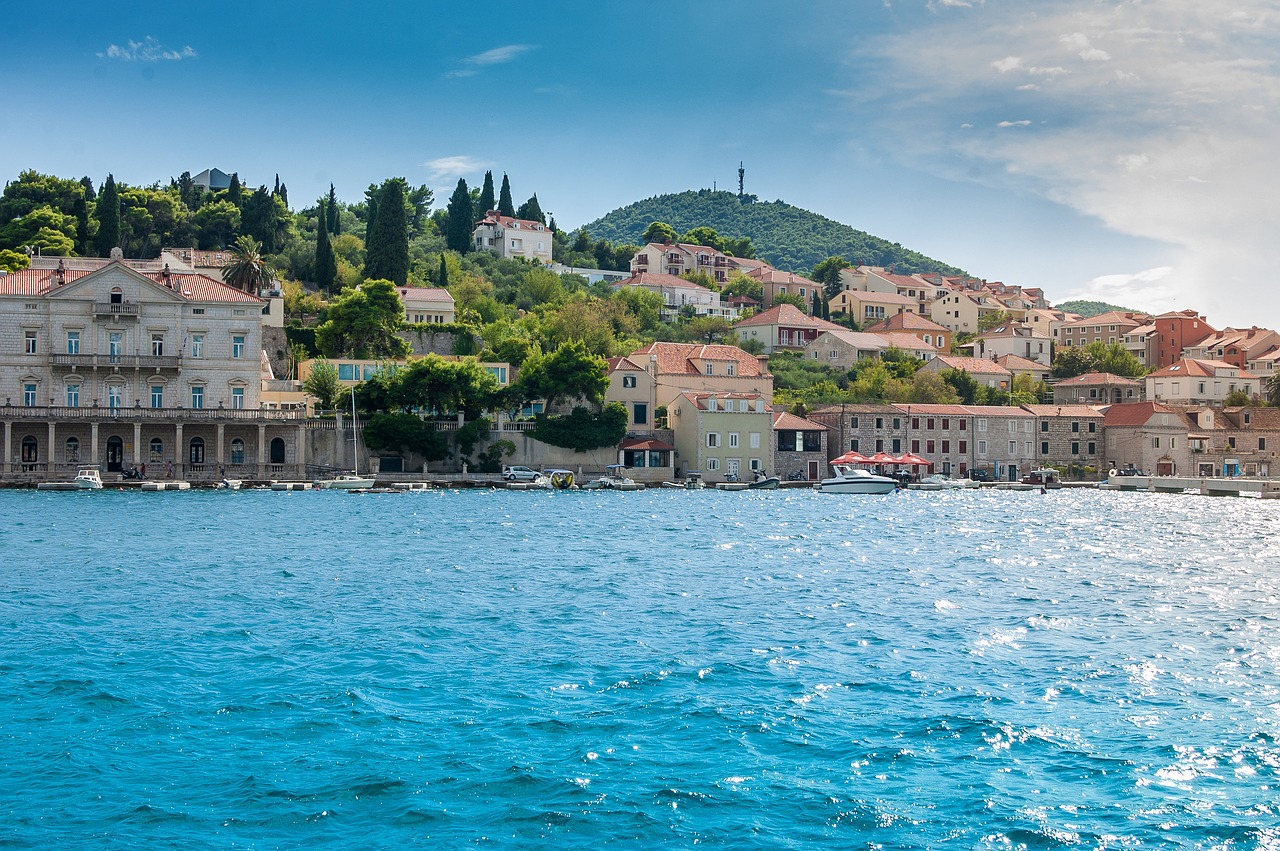 The complete guide to: Dubrovnik travel

Known as the pearl of the Adriatic, Dubrovnik offers an array of sights and attractions that are sure to inspire repeat visits. From the city’s UNESCO-listed Old Town and surrounding City Walls, to the chance to escape to nearby islands, to amazing food and local wines, this is a destination with something to offer every type of traveller. Ready to go? Our local Dubrovnik tour guides are here to help you navigate everything from getting around town, to what not to miss during your visit.

Getting to and from DBV

Your best bet for getting to and from the airport in Dubrovnik is via the shuttle bus service provided by Atlas. Buses leave about 20 to 30 minutes after every flight arrival. A one-way ticket costs HRK 40, while a roundtrip ticket is HRK 70. You can purchase tickets from the driver or from the Atlas travel agency counter, which you’ll see after you exit the baggage claim area, on the right-hand side. Buses to Dubrovnik stop at the Pile Gate and the bus station, and travel time is around 30 minutes.

On the way back to the airport, shuttle buses generally leaves from the Main bus station in the port area of Gruž two hours before every international flight and 90 minutes before every domestic flight.

If you prefer to take a taxi, the stand is located next to terminal building “B” (domestic and international arrivals) and is also where you’ll find taxi service information, as well as taxi fares.

Dubrovnik has an efficient bus system operated by Libertas. The fare is HRK 15 if you buy from the driver, and HRK 12 if you buy a ticket from a news kiosk. Just remember that tickets need to be validated in the ticket-stamping machines immediately upon boarding. Timetables and routes are available on the bus company website.

The entire Old Town is a pedestrian area so getting around on foot is also a great option when you’re in Dubrovnik.

Things to do in Dubrovnik

Divlja Liga (aka the Wild League), is Dubrovnik’s amateur water polo competition and an extremely popular event in the city. If you find yourself visiting during July and August (when the tournament is usually held), catching a game is a great way to immerse yourself in local culture. There is no prize, and there is no trophy, but the event brings the heart out in local teams from various legendary swimming locations around town. The final is held in the Old Harbour where fans gather hours before, singing chants and banging drums. Fans practice their drumming skills all year long!

The Dubrovnik Summer Festival is Croatia’s biggest cultural party, offering 47 days and nights of classical music, theatre, opera and dance performances, mainly around the Old Town. Opening night is always July 10, with the closing ceremonies happening August 25. Tickets range from HRK 200 to HRK 600, depending on what you’re seeing.

You can’t come to Dubrovnik without taking some time to tour the City Walls, which offer stunning views over the Old City and the Adriatic. Allow at least two hours to explore so you don’t miss anything. The walls contain many of Dubrovnik’s historic sites including the Franciscan Monastery, Rector’s Palace and Dubrovnik Cathedral.

Take a break from some of Dubrovnik’s busier beaches and crowds of the Old Town with a visit to Lokrum Island. The forested island offers rocky beaches (including a clothing-optional area), a small saltwater lake to float in, a medieval Benedictine monastery to check out, and a botanical garden. There is a restaurant on the island if you want to incorporate a meal into your day trip, but otherwise bring some snacks as amenities are scarce.  Taxi boats leave about every half hour from Dubrovnik’s Old Port for the 10-minute ride to the island.

Looking for even more epic views in Dubrovnik? We suggest taking the city’s cable car to Srđ for panoramic views of the Old Town, Adriatic Sea and numerous islands beyond. The trip only takes a few minutes, but the scenery is well worth the ride. There’s a restaurant at the top if you want to stick around for a drink, or just take in the views from one of the panoramic terraces.

Looking for more things to do? Urban Adventures offers day tours in Dubrovnik and beyond, all led by local experts that will give you a taste for local life in the capital city:

Best Game of Thrones Tour Ever
Experience fire and ice (cream) in the kingdom of King’s Landing as you explore the city where George Martin’s fantasy became a reality! This unique Game of Thrones tour will allow you to relive some of the most memorable moments from the revered HBO TV series as you explore beautiful Dubrovnik with a local by your side.

Sights & Bites Tour
Join us for a food and wine quest that will show off the city’s top cultural sites as we make regular stops to sample its many culinary delights! If you’re looking to learn a little about the city, get a taste of the local food and get some great restaurant recommendations from a friendly insider, this is definitely the tour for you!

Crowd-free Dubrovnik: Early Morning Sightseeing Tour
They say the early bird gets the worm. If that’s your motto then join us for a tour that will show you the many highlights of Dubrovnik while most other travellers are still asleep! Hear about the origins of our unique city, marvel at its beautiful landmarks (churches, palaces, monasteries, cathedrals and fountains!) and stop by the local market for some tasty and traditional snacks.

Secrets of Split
Drink like an emperor, dine like a Dalmatian, and do as the Romans do on this tour of vibrant Splicani life. You’ll learn the secrets of Diocletian’s Palace while wandering this colossal 1,700 year old estate. Explore a traditional fish market where locals select the freshest seafood, then feast like a Roman emperor on local Dalmatian wine and traditional delicacies.

Dubrovnik on the big screen

Game of Thrones fans take note: Dubrovnik is filled with locations used to film the hit HBO show, including Kings Landing — and you can see them on our Game of Thrones tour that takes you to many locations where some of the show’s epic scenes were filmed.

Klapa is traditional Dalmatian a capella singing, which you can listen to here for a taste of the city before visiting.

Dubrovnik: A History by Robin Harris offers amazing facts about the history of Dubrovnik all in one place and makes for a good pre-Dubrovnik read.

To find out more about Dubrovnik or to book an Urban Adventures tour, email us at info@dubrovnikurbanadventures.com or call us at 00 385 91 5826491. And be sure to follow us on Instagram or friend us on Facebook.