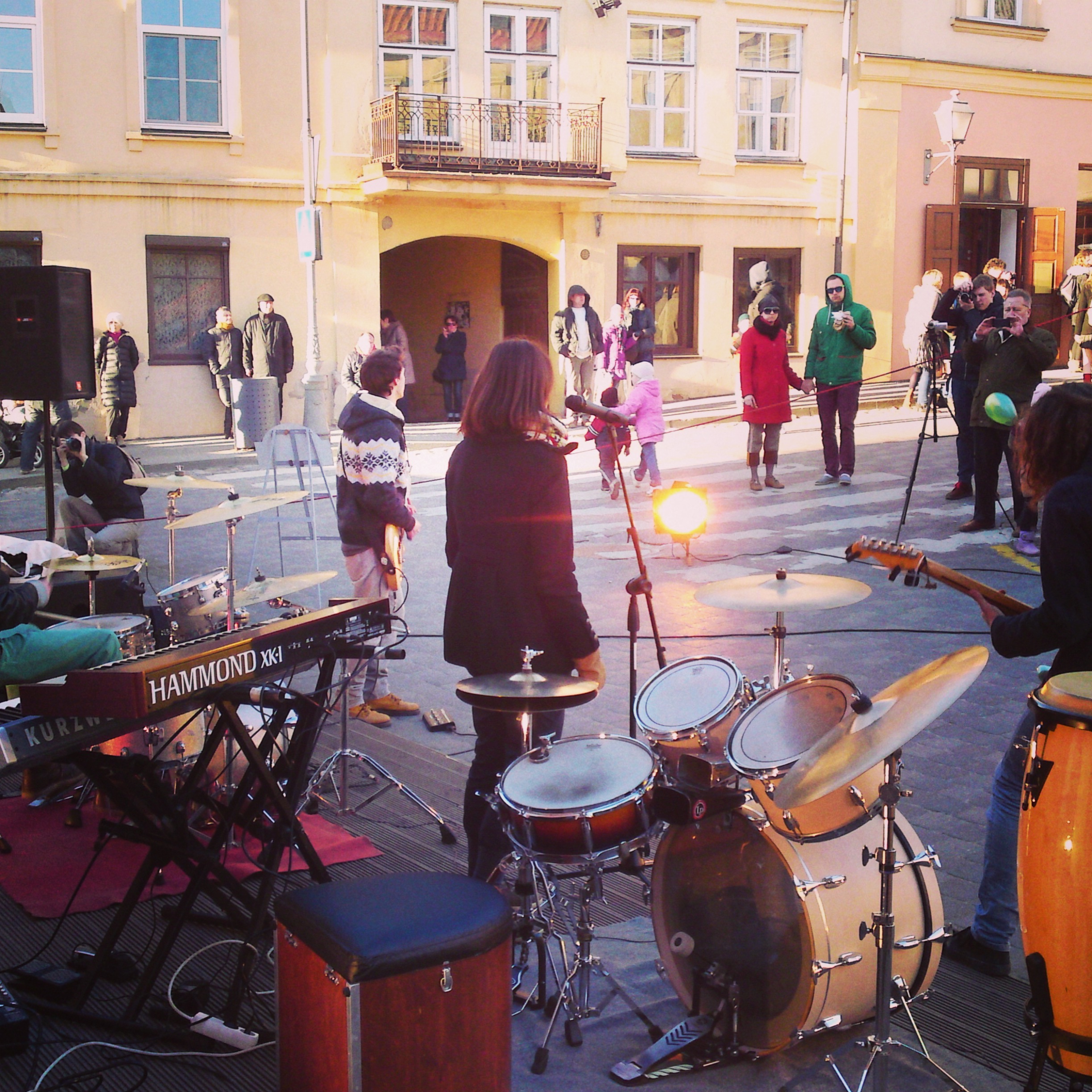 The 7 Coolest Annual Festivals in Vilnius

Here are our picks for the seven coolest annual festivals in Vilnius.

From September 6 – 8, the city is packed with locals and visitors to celebrate the largest festival in Vilnius: Capital Days. For more than twenty years, this arts festival has hosted musicians and artists from all over Lithuania and abroad, mixing tradition and modernity and a variety of genres of music. Culture Night is a bit of a dream landscape. On June 20, one of the longest nights of the year and the height of Midsummer in the Baltics, the city of Vilnius lights up and takes to the streets. From the squares and streets to the parks and other city spaces, art prevails, with music, dance, theatre, sculpture, photography, and cinematic installations taking over the city.

A beloved tradition in Lithuania, Song (and Dance) Celebration spans several days and includes events like concerts, ensemble song and dance performances, folk art exhibits, and stadium song and dance events that feature thousands and thousands of local singers. It’s a bit of a local cultural phenomenon, and while you might not understand everything that happens, it’s a pretty authentic local cultural experience!

This festival dates back over four hundred years, and takes place on the Sunday nearest to St. Casimir’s Day (March 4th). Mostly a folk arts and crafts fair, there’s also a music, dance, and craftsmen from throughout Lithuania and the nearby countries. At the fair you can buy things like traditional clothes and crafts, food like honey cookies and rye bread, and ‘verbos’, which are traditional palm bouquets of dried flowers and herbs meant to be taken to church on Palm Sunday.

3. Independence Day of the Republic of Uzupis

Formed in 1997, the Republic of Uzupis is a district in Vilnius’ Old Town that has its own constitution and generally runs independent of the rest of Lithuania’s capital city. April 1st is the unofficial official Independence Day of the Republic of Uzupis, and is celebrated with a big party that welcomes everyone and anyone. Can’t argue with that!

For two days in June, a celebration of all things medieval takes over the Trakai Peninsular Castle for the Trakai Medieval Festival. There are markets, merchants, craftsmen, music, theatre, and, of course, knights in shining armour. Concerts will play, medieval food will be consumed, and yes, there will be swords.

Since 2007, the one Saturday in May is when Vilnius celebrates Street Musician’s Day. Anyone who plays an instrument is welcome to take part, turning the city into a verifiable musical playground. The festival also takes place across more than 50 other cities and towns in Lithuania, and has recently seen expansion into neighbouring cities like Riga and Minsk.

12 Best City Breaks for TV fans
Ultimate guide to being vegan in Vilnius
How to celebrate Venice’s Vogalonga regatta like a local
Things to do in: Vilnius
The Republic of Užupis is the most interesting place you’ve never heard of