Blog > Things to do in: Delhi 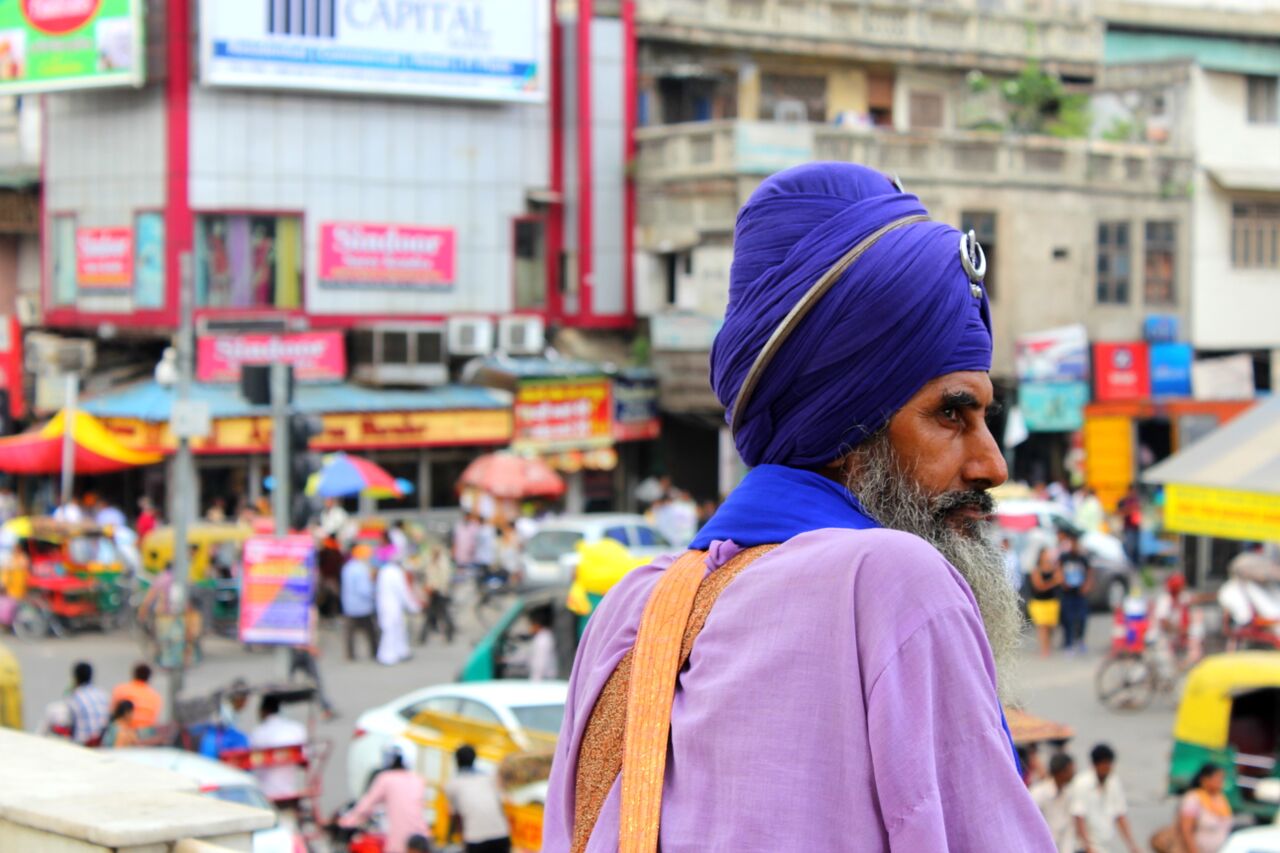 Things to do in: Delhi

Urban Adventures
Asia
Delhi
India
Things To Do In

Delhi offers a dizzying array of temples and tombs, shopping and street food, architecture and art. The city itself is vast but is easily navigatable via public transport. Here are our top things to do in the city, as picked by our local Delhi tour guides.

Explore the markets of Old Delhi

Old Delhi is home to some of the best markets, temples and food in the city. The fancy Chandni Chowk market is popular with locals when they’re looking for some bling, stocking a sparkly plethora of jewellery, footwear, handmade Indian clothing and accessories. The continent’s largest wholesale spice market is also located in Old Delhi and is a must-do on any Delhi traveller’s bucket list. When you’ve had your fill of shopping and street food (we recommend a fresh parantha, which is a type of Indian bread that is stuffed with various delicious toppings), wander over to the Jama Masjid, India’s largest mosque for a spot of quiet contemplation.

The spectacular tomb of Humanyu

The Mughal Empire ruled over India between the 16th and 19th centuries, making a significant contribution to the country’s architecture, political systems and administrative processes. Check out the best examples of Mughal architecture in Delhi and learn more about this fascinating empire in the process. The Red Fort was built for the 5th Emperor, who used it as a palace; in modern times the Prime Minister has used it as the backdrop for his address to the people on Independence Day each year.  The Humayun tomb, which some say was the inspiration for the Taj Mahal, is a stunning building located near Mathura Road, containing the graves of many of the Mughal Emperors. Finally, the Qutub Minar complex is a UNESCO World Heritage site and boasts the world’s tallest Islamic minaret.

India is a land that has always embraced different religions. Visit some of Delhi’s beautiful temples and gain an insight into Indian spirituality. There are lots of temples in Delhi to choose from, but here are a few that we would specifically recommend: Gurudwara Bangla Sahib is a Sikh house of worship, ranked as one of the top attractions to visit in the city. The Hindu temple of Akshardham is spectacular and offers exhibitions and gardens to explore. The Lotus temple is another of our favourites, a Baha’i House of Worship that was opened in 1986 in the shape of a blossoming lotus flower. The temple is open to anyone and everyone (as most are).

Edwin Lutyen was a British architect who was responsible for much of the colonial architecture constructed by the British in the 1920s and 1930s. Examples of his work include the India Gate, Rashtrapati Bhawan (the President’s House) and Connaught Place. The picturesque Lodhi gardens sprawl across 90 acres and provide a relaxing green space in a sometimes chaotic city. The gardens are home to a number of important tombs and a charming lake.

We think Indian street food is some of the best in the world and Delhi is a good place to get your fix. Try chole, a spicy chickpea curry served with freshly cooked chapatis, which is available on just about every street corner in Delhi. Samosas, chaats and pakoras can also be found just about everywhere. For a good mix of vendors in one place, try Chandni Chowk… or why not take a street food tour with a local guide?

To visit Delhi is to treat and torture your senses both at the same time. With so much going on in this chaotic, explosive city, a local guide should almost be a requirement. Join a local on one of our tours in Delhi to see the sights, taste the bites, and discover just what it is that makes the incredible city of New Delhi tick.