Blog > Things to do in: Quito 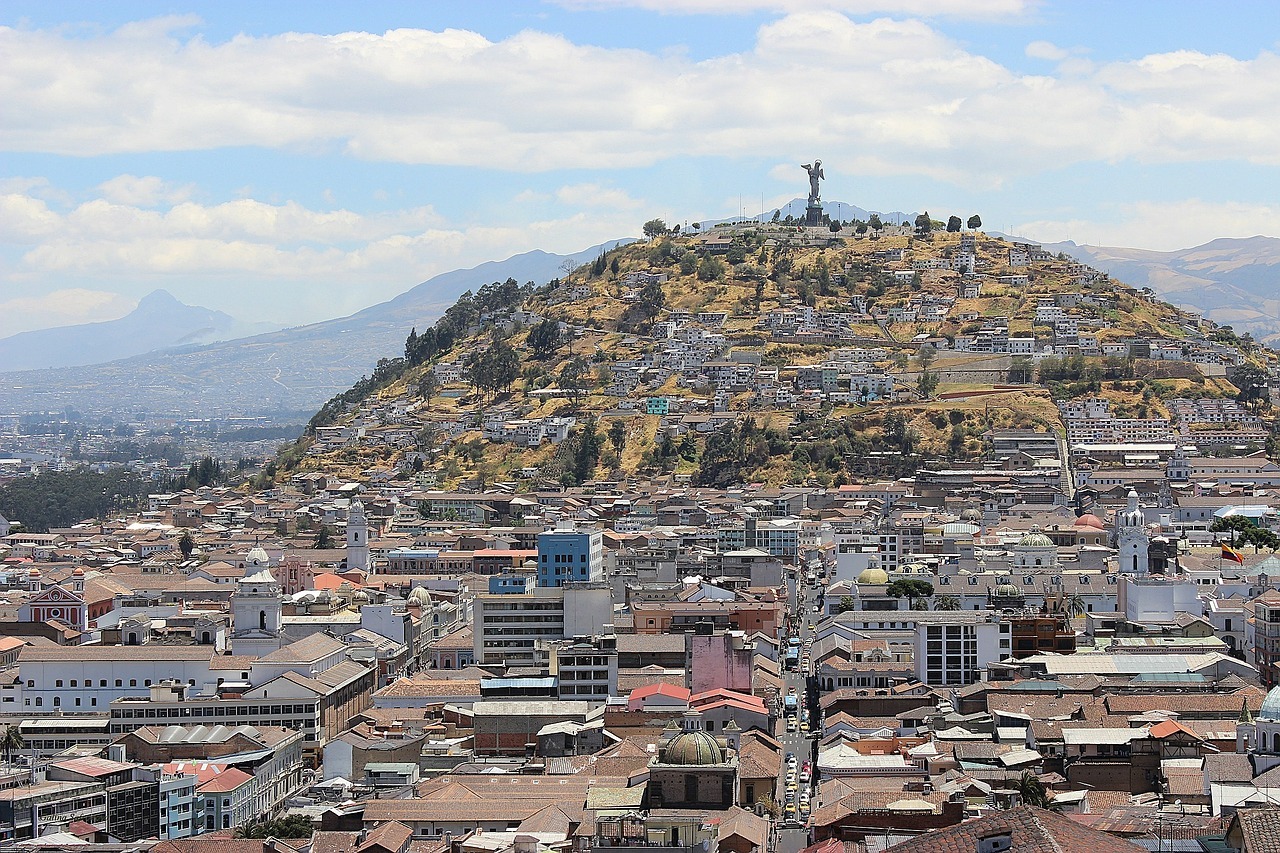 Things to do in: Quito

Urban Adventures
Ecuador
Latin America
Quito
Things To Do In

Ready to experience Quito, with it’s rich history, unforgettable mountain views, dramatic beauty and great food? That’s a choice you won’t be disappointed with (trust us). Quito is one of the highest capital cities in the world — the second highest, in fact, only after Bolivia’s La Paz. There’s so much to see and do here that it can seem overwhelming, but our local Quito tour guides have got you covered with their top picks for the best things to do in Quito.

A slice of scenic Quito | Photo by Quito Urban Adventures

One of the first things you’re going to want to do in Quito is visit the city’s stunning historic centre. No matter where you turn, you’ll likely find it hard to put your camera down. Quito has the best-preserved historic centre in Latin America, and it was one of the first places in the world to be declared a UNESCO World Heritage site. This is also where many of the city’s main attractions can be found, including museums, churches, plazas, the vibrant central market and noteworthy neighbourhoods just waiting to be discovered.

In particular, make a point of seeking out Basilica del Voto Nacional (the Basilica of the National Vow), which you can climb for 360-degree views of the city; Iglesia La Compañía de Jesus, the most ornate church in the city and an excellent example of Spanish baroque architecture; and La Ronda, a cobbled street lined with tiny bars, cafés, artisan shops and galleries. La Ronda comes alive at night when many of the bars have live music.

Another must-visit in Quito is the Casa Museo Guayasamín, which houses the most complete collection of the work of legendary Ecuadorian painter Oswaldo Guayasamín. In addition to the artists’ work, the museum also showcases Guayasamín’s collection of pre-Columbian ceramic, bone and metal pieces, as well as his collection of religious art. While you’re visiting the museum, don’t forget to check out what is known as one of the most important works of art in South America, Guayasamín’s Capilla del Hombre (included with admission to the museum).

Housed in Quito’s oldest building which was once a hospital, Museo de la Ciudad (City Museum) depicts daily life in Quito through the centuries, with exhibits spanning from the pre-Columbian era to the present day. Known as one of the best museums in the country, Museo de la Ciudad is a great opportunity to learn more about the city during your visit. Interesting displays including dioramas, maps, model indigenous homes and colonial kitchens and ceramics. There are also a number of temporary exhibitions.

See Quito from above

If it’s epic views you’re after and you feel like you’ve acclimated to Quito’s high altitude, take a ride on the Teleférico, one of the world’s highest aerial rides. Cable cars whisk guests from central Quito up to the dormant volcano of Pichincha and, as you can imagine, the view is well worth the ride. The trip to the top takes around 8 to 10 minutes, offering panoramic views of Quito and beyond. The best time to ride the Teleférico is in the morning as afternoons can get cloudy, obscuring the view. And bring a jacket since it can get cold at the viewpoint.

See Quito’s culture and history come alive with a performance of the National Folkloric Jacchigua Ballet. Jacchigua is known as “the first living cultural heritage of Ecuador” and offers a unique and unforgettable experience celebrating Ecuadorian history, tradition and culture through music and dance. You can experience it for yourself on Wednesday evenings when performances are presented at the Teatro Demetrio Agilera in the Casa de la Cultura Ecuatoriana.

Wander the Botanical Garden of Quito

The Botanical Garden of Quito is located within Parque La Carolina, a popular park among locals on weekends. The garden is well worth a look (as is the park it’s found in) and showcases native habitats covering high-altitude Andean grasslands, wetlands, cloud forest and other areas, plus an impressive orchid greenhouse, an ethnobotanical garden highlighting plants used by indigenous groups, and an Amazonian greenhouse.

With a delectable food scene, incredible mountain views, and an Old Town to die for, Quito has it all and more. Join a Quito local to get under the city’s skin by walking the streets, savouring the cuisine, discovering the markets, or taking a jaunt up into the mountains on a Quito tour you won’t be forgetting in a hurry.