Blog > Around the world with Hemingway 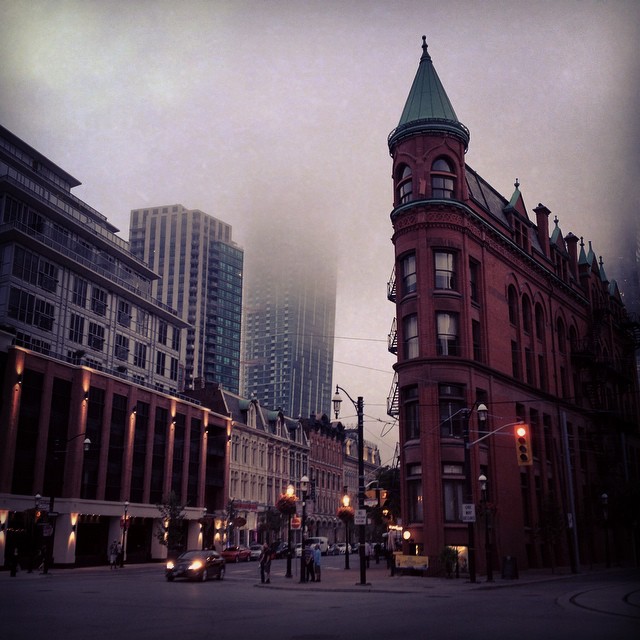 Around the world with Hemingway

The inspiration for travel can come to us in many different ways — maybe from hearing friends’ travel tales, or stumbling across maps, or discovering movies set in faraway lands. For me, much of my travel inspiration comes through the books I read.

Indeed, it works both ways: books can both be the point of inspiration to go to a place, but they can also heighten the travel experience once you’re in a destination. Read books that are set where you are travelling, and you’ve got easily digestible insight into the people and culture around you. One author above all others has worked in both ways for me and that in itself is a testament to what a traveller this man was: Ernest Hemingway. Like many a young Australian, my first foray overseas was on a working holiday visa to the UK and one of the first experiences onto the continent was to head through San Sebastián and on to the San Fermin Festival in Pamplona. For me, it was impossible to be going there and not read The Sun Also Rises. It was my first introduction to Hemingway. I’d heard of him, of course, but never really knew much about him. As a young man, I easily bought into his tales and tone and reading his work greatly enhanced my own experience of being there, especially in the down times when I was resting my sangria-soaked brain.

Having made that first connection with Papa Hemingway, I sought out some of his haunts in Madrid like the Cervecería Alemana and Botin (which is also reputedly the oldest continually running restaurant in the world — they must be doing something right!). Madrid is the city of Death in the Afternoon and For Whom the Bell Tolls.

Hemingway’s own adventures were hard won. He fought in three different conflicts, which I guess is one way to get the fare paid in a time when travel overseas was both unusual and expensive. The first of those was in Italy, where he served with the Red Cross just north of Venice. I made sure we went up there on a recent trip through this part of the world and tramped around the forest where the combat occurred around Fossalta. It is magical country but had an even deeper significance for me, having seen it in my mind once before when reading A Farewell to Arms. It was actually like going back to somewhere familiar — an unusual sensation for a first-time visitor.

Ernest spent time in Toronto once he caught on that maybe a simpler path to travel was to work as a journalist rather than involve himself in conflicts. Then again, maybe not, since he found himself in plenty more conflicts after that. He was lucky enough to get the Toronto Star newspaper to send him to Paris. One of my favourite stories about Hemingway was not one he wrote, but from his biography. Because he knew Paris so well, when the city was liberated by the allies in WWII, he cajoled a platoon to take him directly to the Ritz, where he set up camp in the bar for a week.

The fantastic thing is that the journey is still not over for Ernest and me. I’m yet to see the Snows of Kilimanjaro near Arusha in Tanzania, nor been to Cuba where Ernest famously set up shop and wrote the Pulitzer Prize-winning The Old Man and the Sea. So many travels left to discover, and I can’t wait until we meet again, Papa.

Looking for your own travel inspiration muse? If Hemingway isn’t your cup of tea, you might find someone else among these great travel characters.

Advice from a local: Is it safe to travel to Cairo?
The world in your home: How to build the ultimate international wine collection
Under-the-radar wine heavens for quenching your thirst
How to make Venetian frittelle at home (and where to get them in Venice)
24 hours in: Porto