Blog > A Beginner’s Guide to Vietnam 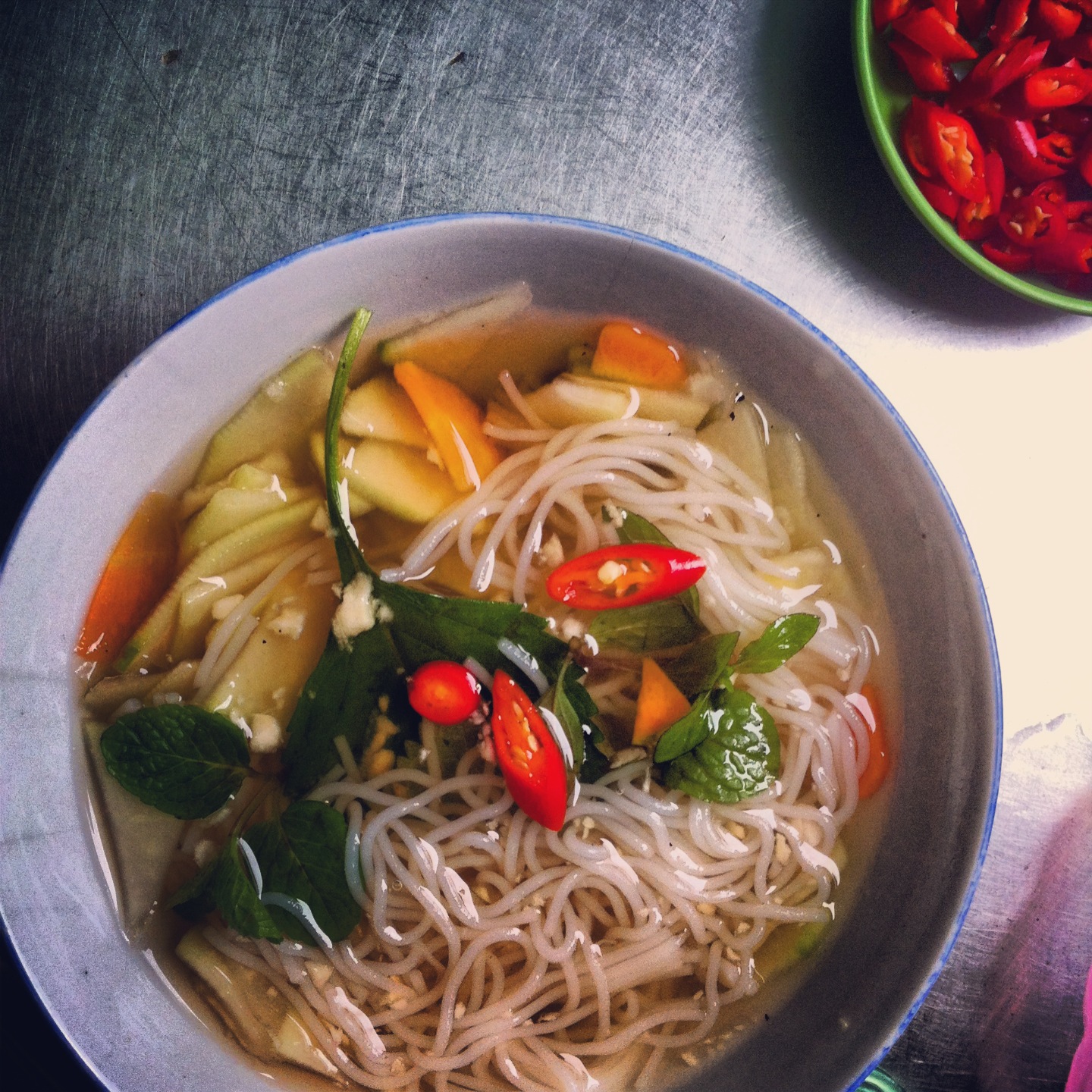 A Beginner’s Guide to Vietnam

I thought I knew Vietnam. I grew up watching movies like Good Morning Vietnam and Platoon, and episodes of China Beach on TV. My parents took me to see Miss Saigon at Toronto’s Princess of Wales Theatre. Even though I was born several years after the fall of Saigon, 1980s media filled in the blanks for me, picking up where history classes left off.

Truth is, I knew nothing about Vietnam. Like most North Americans, everything I knew was in relation to one thing: the war. 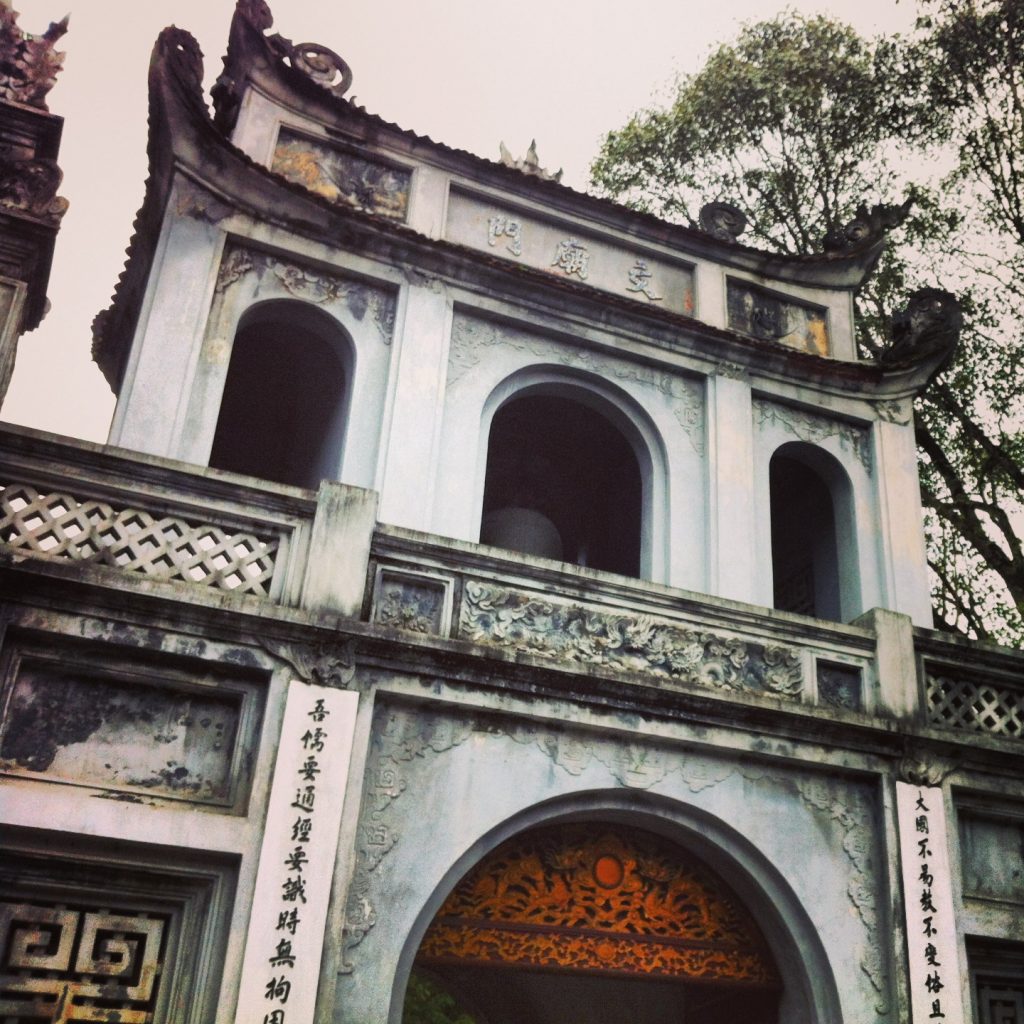 There’s a lot of romanticism surrounding the Vietnam War (or, as it’s referred to in Vietnam, the American War). It was, after all, an era of draft dodgers and psychedelic rock, of guerrilla warfare fought in steamy jungles, and all of it wrapped up in the exoticism of Southeast Asia—a political zeitgeist represented in a pretty conical hat. And Vietnam knows this; veteran-catered tours make up a good chunk of the country’s tourism industry, and sites like the Cu Chi Tunnels and the “Hanoi Hilton” are stops for most tourists.

But, of course, Vietnam is more than the war. The country’s history—and present—is incredibly complex, from ancient dynasties to the French occupation. And for a visitor, this complexity will come out not just in politics, but in your interaction with the people and places. It’s the kind of destination that will make you love it and hate it and feel everything in between. 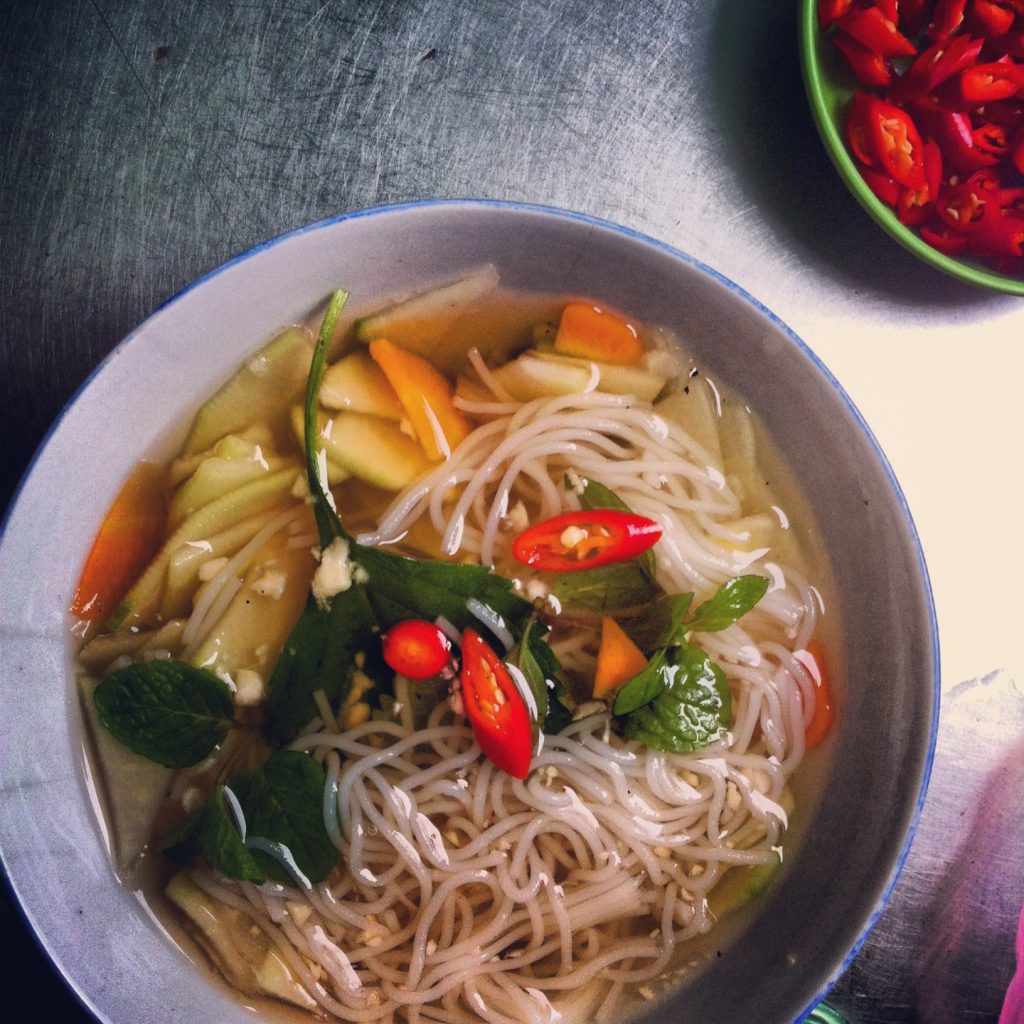 At first, Hanoi exhausted me. It’s loud and chaotic, infamous for its impenetrable traffic—crossing the street on foot can feel like a life-or-death sport. The constant movement can make it hard to orient yourself. But Hanoi is also a city of intense charm and character, from the narrow alleys and night markets, to the street vendors serving up aromatic pho, to the peaceful parks and temples where you can escape the crowds.

And once I fell into the Vietnam vibe, I could understand why so many people had told me I’d love the country, even though it continued to challenge me. Lengthy overnight train journeys from Hanoi to Hue and from Da Nang to Ho Chi Minh were both romantic and exhausting (the sleeper cabins on Vietnam’s rail system are some of the best in Southeast Asia, but be prepared for rickety tracks that will shake your bones). 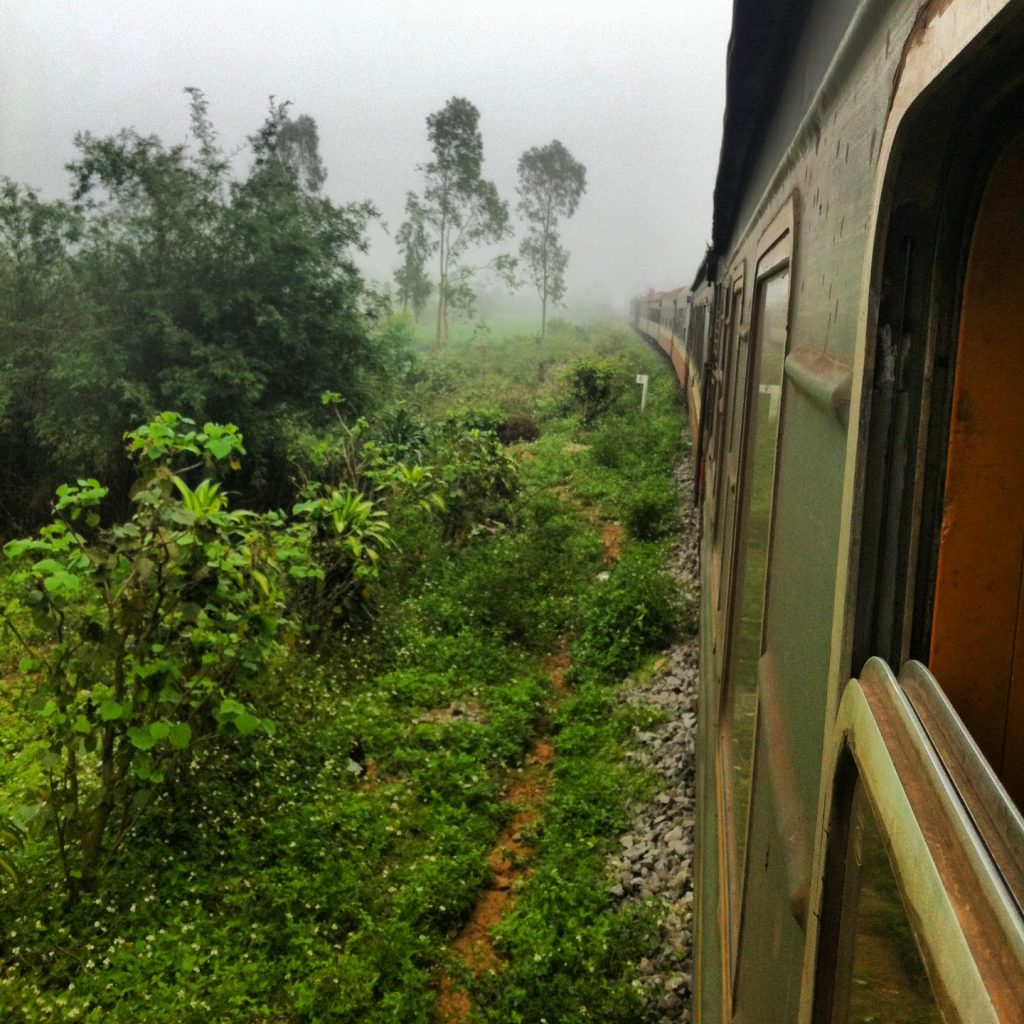 In Hoi An, I unexpectedly fell in love. The old town is one of the most beautiful villages I’ve ever seen—albeit also one of the most touristy (I hope you like backpacker bars). A bit further south, in Nha Trang, I was met with something akin to South Beach. To be honest, it rubbed me the wrong way at first, with its massive resorts and exclusive beach bars. But then I danced by the water while a bonfire roared on the beach and couldn’t deny how fun it really was. Vietnam is a wonderful, frustrating, confusing and fascinating place. It gets under your skin, and stays with you long after you leave. I think that’s what surprised me most of all—how much of Vietnam came home with me.

Heading to Vietnam? Check out our tips for travellers!