Blog > Where to get the best loukoumades in Athens 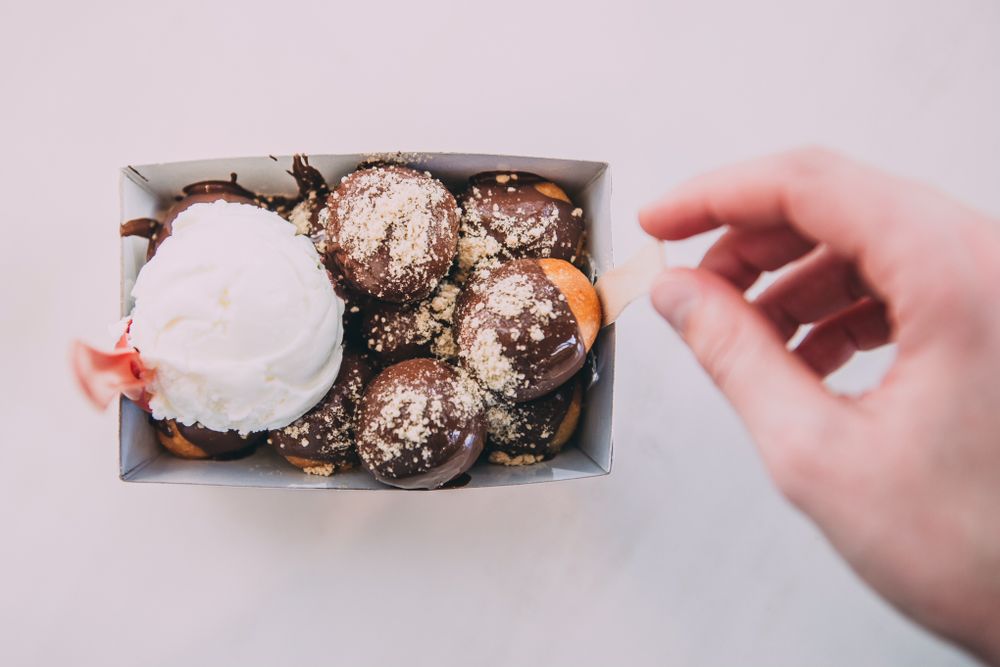 Where to get the best loukoumades in Athens

If there is one thing you should definitely eat in Athens, it’s loukoumades.

Loukoumades are Greek doughnut-like fried puff pastries, loved by locals throughout Greece. These heavenly fried balls are drizzled with honey syrup and sprinkled with cinnamon, and have been around since antiquity — in ancient times, they were even offered to the Gods. And if they’re good enough for a God, then they must be pure bliss for us mere mortals. 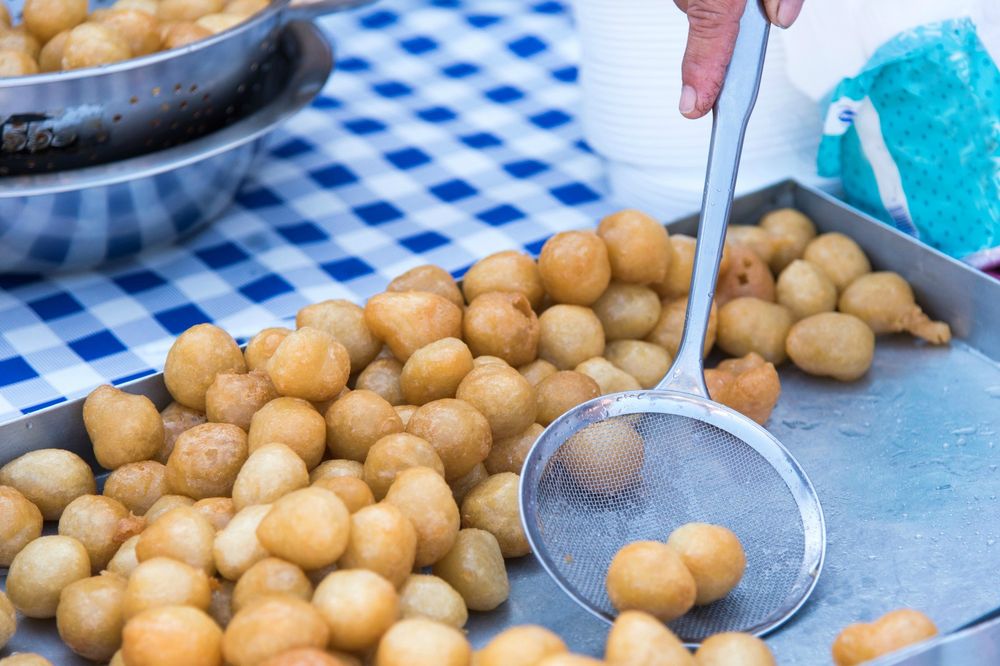 You won’t be at a loss for finding them in Athens — many restaurants offer them on the menu, and there are street shops selling them. But the favourite of our local Athens tour guides is a small corner store in the heart of the city. The shop’s name is Lukumades (yes, it’s spelled differently than the name of the actual balls).

At Lukumades, these original delights, with the same taste we’ve loved since our childhood years, are freshly fried in an open-kitchen right in front of house, and served warm from the fryer. They maintain an old, simple and traditional recipe, perfectly executed.

And while they do serve the all-time classic and beloved version of round and crisp loukoumades with honey and cinnamon, in order to satisfy more demanding loukoumades lovers, they also have more modern flavours and side scoops of ice cream. You can get your loukoumades filled with chocolate praline, bougatsa (a creamy cheese), banana, mastiha (resin from mastic trees with a pine-like flavour) or lemon cream. And you can top them with kaimaki ice cream (a typical local ice cream), honey and caramelised almonds, Kinder Bueno spread, or have them mixed with different Greek cheeses and spicy vegetables for when you’re in a savoury mood.

Grab your loukoumades on the go or take a seat in their small but bright and charming indoor café.

How to find it: 21 Eolou and Ag Eirinis, 10551. It’s not far from the Monastiraki metro stop. Or hop on our Taste of Athens tour and we’ll take you right there!

What to order: traditional loukoumades with honey, cinnamon and vanilla ice cream and a shot of ouzo.

#localsknow where to find the best loukoumades in Athens!