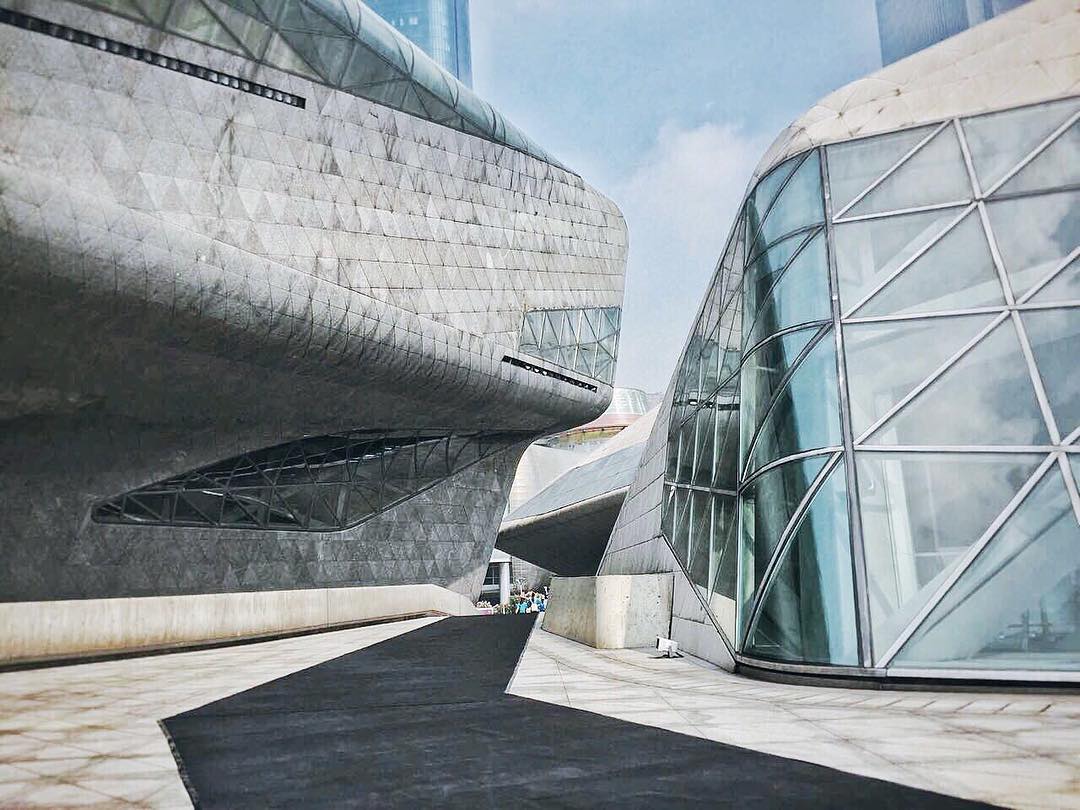 The complete guide to: Guangzhou travel

Guangzhou is an exciting city with a lot to offer in terms of sights, attractions, food, and fun. Whether you’re filling your plate with traditional Cantonese dim sum (something Guangzhou is famous for), taking a cruise along the mighty Pearl River, shopping the city’s many markets and malls, or doing some museum-hopping, you’ll be glad you put Guangzhou on your travel hit list. If you go, we’ve put together a guide that will easily take you from the airport to some of the best things to do in the city.

Getting to and from CAN

Taking public transit to and from Guangzhou Baiyun International Airport is a good option because you’ll avoid the city’s traffic. Take Metro Line 3 from Airport South Station, which is located below the terminal building. There will be signs for the metro in the airport arrivals hall. To get to the city centre, the best stop to get off at is Tiyu Xilu and to get there, you’ll need to change metro lines to Line 1 at Guangzhou East Railway Station. The trip should take you around 40 to 45 minutes and a one-way ticket will cost you RMB 7. The metro runs from 6:10am to 11:00pm.

If you prefer to take a taxi, the journey downtown should take between 45 minutes to an hour and cost about RMB 125.

Your best bet for getting around Guangzhou is to use the extensive metro system. How much you pay per ride depends on how far you’ll be travelling; a single journey ticket (good for four hours) should cost you between RMB 2 and 8. A one-day pass is RMB 20 and a three-day pass costs RMB 50. The lines you’ll likely be using the most are 1, 2 and 3 because they run east-west and north-south across the city, connecting you to most of Guangzhou’s major sites and transportation hubs.

Depending on where you’re travelling, taxis are an option. The yellow and blue taxis are rated as the best taxi companies in Guangzhou, but all taxis are generally safe and convenient.

Things to do in Guangzhou

Guangzhou Evergrande Taobao Football Club is the best and most influential soccer team in China (and maybe Asia), so if you find yourself in the city and they’re playing, you’ll probably want to grab a ticket. Prices vary, but tickets can go for up to RMB 600 (about USD 90).

Another must-do while in Guangzhou is to check out a performance at the architecturally stunning Guangzhou Opera House. You can buy tickets online or at the box office and they range from RMB 50 to 200. If you don’t want to take in a performance, it’s still worth it to visit the opera house for the design, and guided tours are available.

Guangzhou’s Spring Festival Flower Fair is a big deal in the city and happens during the lead-up to the Chinese Lunar New Year. During the festival, streets and laneways all over the city are decorated with flowers in elaborate and colourful designs. The festival is spread out over several districts and in addition to flower displays and flower stalls for buying blooms, there will also be traditional Chinese performances, calligraphers, and other traditional activities. Local families always take this opportunity to find decorations for their homes. too.

If you’re looking for a good spot to be among a selection of shopping, eating, and attractions, set your sights on Huacheng Square. The landscaped square features a man-made lake and a large-scale fountain, so it’s ideal for just hanging out and relaxing away from the buzz of the city. But you’ll also find great shopping and dining options around the square, as well as several major Guangzhou attractions like the Guangzhou Library, and Guangdong Museum.

Guangzhou on the big screen

Kay Kay: The Girl from Guangzhou is an excellent film to watch before a trip to the city. The documentary follows Kay Kay, a young woman living in Guangzhou, from her birth in 1992 to adulthood in 2012. The film provides intriguing insight into life in Guangzhou, as well as the city’s transformation over the years.

There aren’t many books set in Guangzhou specifically, but you might want pick up South China Morning Blues by Ray Hecht. Since it’s set in south China, there is mention of Guangzhou, plus you’ll get a feel for the area in general.