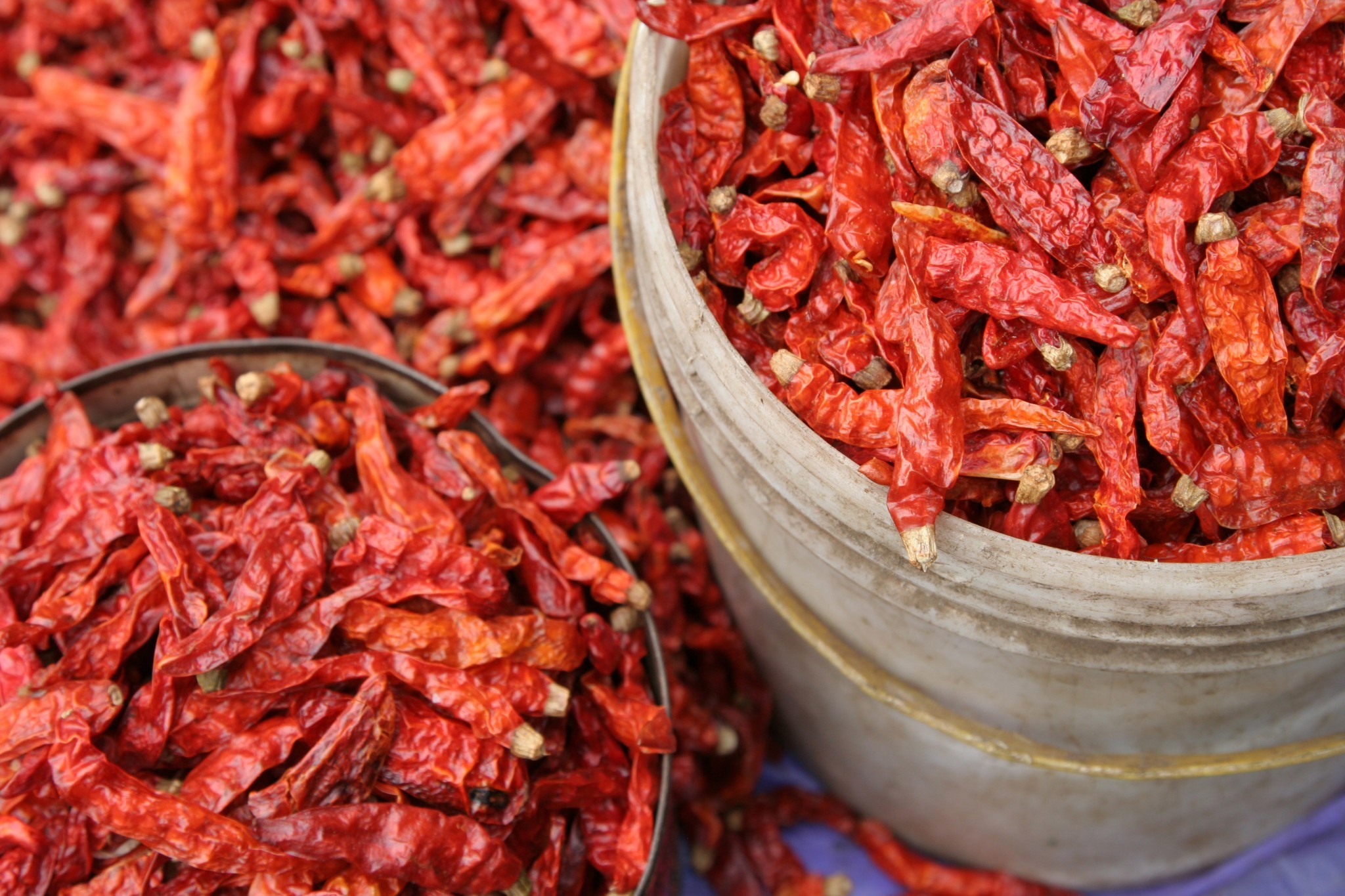 The complete guide to: Kumasi travel

The capital of Ghana’s Ashanti region, Kumasi is an intriguing (and chaotic) place to visit, and one that doesn’t always wind up on the average traveller’s radar. But it should. This is the cultural centre of Ghana and also where you’ll find the largest open-air market in West Africa. If you’ve decided to add Kumasi to your travel hit list, here’s everything you need to know about the vibrant city before you go and once you arrive.

Getting to and from KMS

Taking a taxi is by far the best option for getting to and from the airport in Kumasi.  It is also still very affordable compared to most places in the world. Prices are negotiable, but drivers have pretty much fixed their own prices from the airport. You can expect to pay GHS 15-20, and remember to allow extra time for traffic, which is a fixture in the city. Note that this will be the most expensive taxi ride you’ll take in the city because of the above price fixing, and because drivers know they can always get more from someone fresh off a plane.

Locals get around the city using trotros (minibuses that act as local transport, pronounced traw-traw). This is a complicated system and not easy to figure out for newcomers to Kumasi, but always makes for an adventure, and is a good way to interact with locals. They run all hours of the day and night and you can expect to pay GHS 1-3 for a ride.  Small change is preferred and the same guy hanging out the door yelling the destination (called a trotro mate) will collect your money once you’re seated. He can make change, but not for large bills.

Taxis are by the easier and more straightforward option for getting around the city. Fares are negotiable, but you can follow the following benchmark: GHS 4 for a short trip, GHS 8-10 for a 15 to 20-minute ride, and GHS 20-25 for rides across town and into the outlying areas.

Walking is a great way to see the central and cultural areas around the centre of Kumasi.  You’ll save on cab fare and you won’t be sitting in the city’s notorious traffic. Kumasi is also among the most pedestrian-friendly cities in Ghana.

Things to do in Kumasi

Kejetia Market, known as the largest open-air market in West Africa, is a sprawling, mindboggling maze of over 12,000 stalls. This is where to see the heart of the city and its commercial centre all rolled into one. Will it be overwhelming at first? Absolutely. But it will also be completely captivating as you stand side-by-side with locals as they stock up on everything they need for the day. If you’re in the mood to shop (and bargain), you can find almost anything here, from food and clothing, to a whole slew of souvenirs.

Head to the National Cultural Centre for a look at traditional Ghanaian crafts and how they’re actually made. Here you’ll see kente cloth weaving, pottery making, batik cloth dyeing, brass casting, woodcarving, and drum making. There is also a craft shop here, and if you get hungry, a simple restaurant serving local dishes.

Also found within the National Cultural Centre is the informative Prempeh II Jubilee Museum. This is a great way to get an introduction to Ashanti culture and history and where you’ll see a variety of Ashanti artifacts, and items relating to Ashanti royalty.

Lake Bosumtwi isn’t right in Kumasi, but is easily accessible by a 45-minute taxi ride. Ghana’s only natural lake is surrounded by vivid greenery and it’s not just any lake. The unique body of water is situated within an ancient meteorite impact crater, only one of six meteoritic lakes in the world. Have lunch by the water and take a boat tour across the lake.

Football is the national sport of Ghana and the Asanti Kotoko SC is the team in Kumasi. Occasionally there are professional football matches in the stadium, and the best games to catch are the ones where Asanti Kotoko SC are playing their rivals from Accra, Hearts of Oak SC. Tickets range from GHS 10 to 20 and cost varies according to what match you’re going see. You can usually get tickets at the match, but go about 30 minutes before the start of the game. There’s really nothing like watching football in Africa. The fans are very enthusiastic, emotion is everywhere, and people will be friendly and excited you are watching their team.

Kumasi on the big screen

Learn more about the history and culture of Kumasi by checking out the documentary, The 300 Year Old Asante Kingdom, which you can watch on YouTube.

Get in the mood for Kumasi by listening to some highlife music, a traditional form of folk music from Ghana. The band Wulomei is a good example.

Use your travel time to read up on history and culture of the whole country via The Ghana Reader: History, Culture, Politics by Kwasi Konadu.