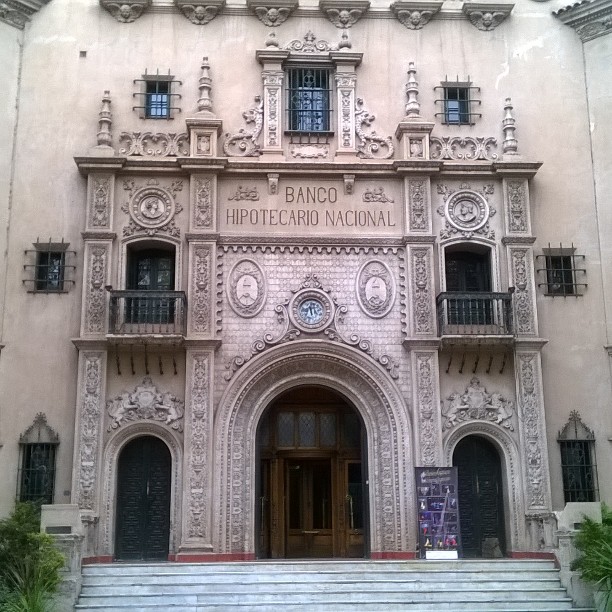 The complete guide to: Mendoza travel

Travelling to Argentina and checking out the sights in Mendoza? This guide will give you everything you need to know about visiting the city, from getting to and from the airport, to the music that’ll get you in an Argentinian mood, to the cool local events you should check out.

Getting to and from MDZ

Unfortunately, there are no public transit options available from the airport, so you’ll have to hire a private driver, known as a remis. Vehicles — including public taxis — entering the airport area are only permitted to wait for 15 minutes. Only certified cars, such as remises, are permitted to stay longer, which means if you wish to take a public taxi, you’ll have to call for one to come; however, the remis system is safe and reliable and every driver is registered, so there’s no need to secure alternate arrangements.

All remises have a set price for every destination, but be sure to agree to the rate before you leave. If you’re heading downtown, the cost will be about ARS 150 (approximately USD 11). To Chacras and other places will cost about ARS 250 to 300 (USD 18 to 22). Mendoza’s airport is very small, so no need to hang around and browse — just get your luggage and leave!

Public transit: Public transport in Mendoza is the cheapest option. The bus service can be a bit tricky since there are multiple lines and there are no public signs communicating where they go. To find your way, ask your hotel concierge or a local contact for pointers before trying to ride the system. A regular ticket around the city is ARS 4 (USD 0.30). Going to Chacras, Luján, or Maipú will cost up to ARS 7 (USD 0.50). If you choose to visit Maipú, then you can take the subway — a cheap and easy option.

You’ll need to get a bus card, and you can get one in candy shops (or from kiosks) around the city. The card cost is ARS 10 (USD 0.75) and you can charge as much credit as you want. The transit system runs from 8am to 11pm for almost every line.

Taxi: Taxis are always metered and the fare depends on where you’re going, but a short ride will cost about ARS 50 while a longer one could cost about ARS 150. Taxis are generally safe, but if you’re staying in a hotel, you can ask the concierge to call one for you. You can also hail them on the street, although they may sometimes cost a bit more. But because Mendoza is a great city for walking, try to walk around as much as you can rather than jumping in a car. You’ll really only need a taxi if you’re going beyond the city or out at night.

Walking: It’s safe to walk Mendoza’s streets, and it’s also a great way to get to know the city. Avoid walking around at night outside the tourist areas (Belgrano, Villanueva, Sarmiento, and Civit streets are safe, as well as around those streets).

Trole: For a bit of history, hop on the old electric bus, the “Trole”, which goes around the city. It’s Mendoza’s most traditional bus and is totally safe. Like with the regular bus line, you’ll need a bus card.

Things to do in Mendoza

Culture junkies should time their visit to coincide with the Vendimia Grape Harvest Festival, which begins the first week of March. National Geographic has declared it the second largest harvest festival on the planet — last year more than 700,000 people came out to celebrate. During the festival, locals celebrate the grape harvesting season and wine-making culture with traditional food, folk shows, live performances by Latin American stars, and parades. You can buy tickets online from the government website, and they cost about ARS 250 (USD 18).

Between June and August, hit the ski hills! It costs about USD 50 for a day pass, and you can book lift tickets online for Las Leñas, the biggest ski resort in South America with over 40 runs. Who doesn’t want to brag about skiing or snowboarding the Andes?!

Mendoza on the big screen

Check out some local scenery with a viewing of Seven Years in Tibet, which wasn’t actually filmed in Tibet, but in the Andes of Mendoza Province.

Get a listen for local music with Que no Pare, which was the promotional song for the 2015 Vendimia (Harvest Festival), performed by local artists.

While the book A Good Year, by Peter Mayle, doesn’t take place in Argentina, it represents a lot of the history that Mendoza, as a wine region, stands for — with a European touch, just like Mendoza.