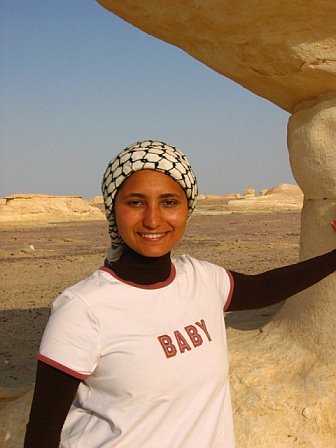 Ghanem Makhoul has been in the falafel business for 30 years. Originally from Syria, he used to run five different restaurants in his homeland, all of them serving just one thing: falafel. But as the war unfolded in Syria, Makhoul fled to Dubai, where he opened his current little stall, called Falafel Ala Kaifak (in English: ‘Falafel Your Way’).

All his employees are fellow Syrians, and together they serve not just falafel, but also doner kebabs and manakish (Lebanese pies). 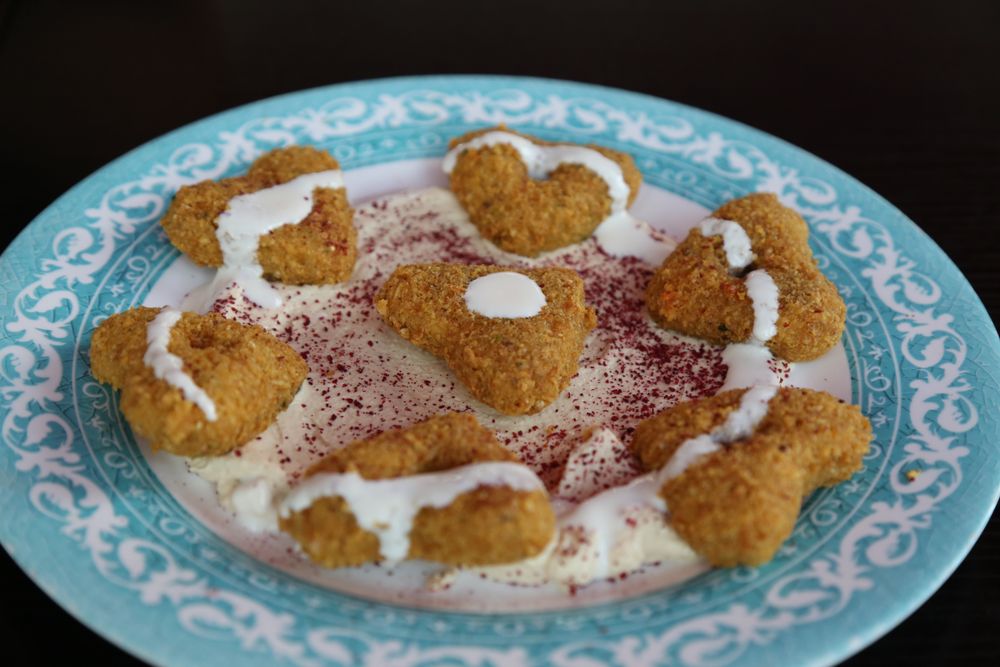 Ghanem’s shop is not only one of the cheapest places for falafel (a mere AED 5, or less than USD 2 per plate) but also one of the best in Dubai. His falafel is light, tasty and fresh — a mix of chickpeas, onion, garlic, parsley and coriander, deep-fried to perfection.

I recommend the falafel with hummus and tahini sauce (sesame seed paste mixed with garlic and vinegar). But his doner kebabs (more commonly known in the UAE as shawarma) are also a good option: spit-roasted chicken wrapped in pita and stuffed with garlic sauce and lettuce.

How to find it: Al Rigga Road, Deira. Take the metro to Union Station, use exit 2 and cross the traffic signal towards Al Rigga. It will be on your right-hand side, opposite the KFC.

What to order: Plate of falafel with hummus and tahini; chicken shawarma with garlic sauce.

#localsknow where to find the best falafel in Dubai