Blog > Going to the cottage: All about that Canadian tradition 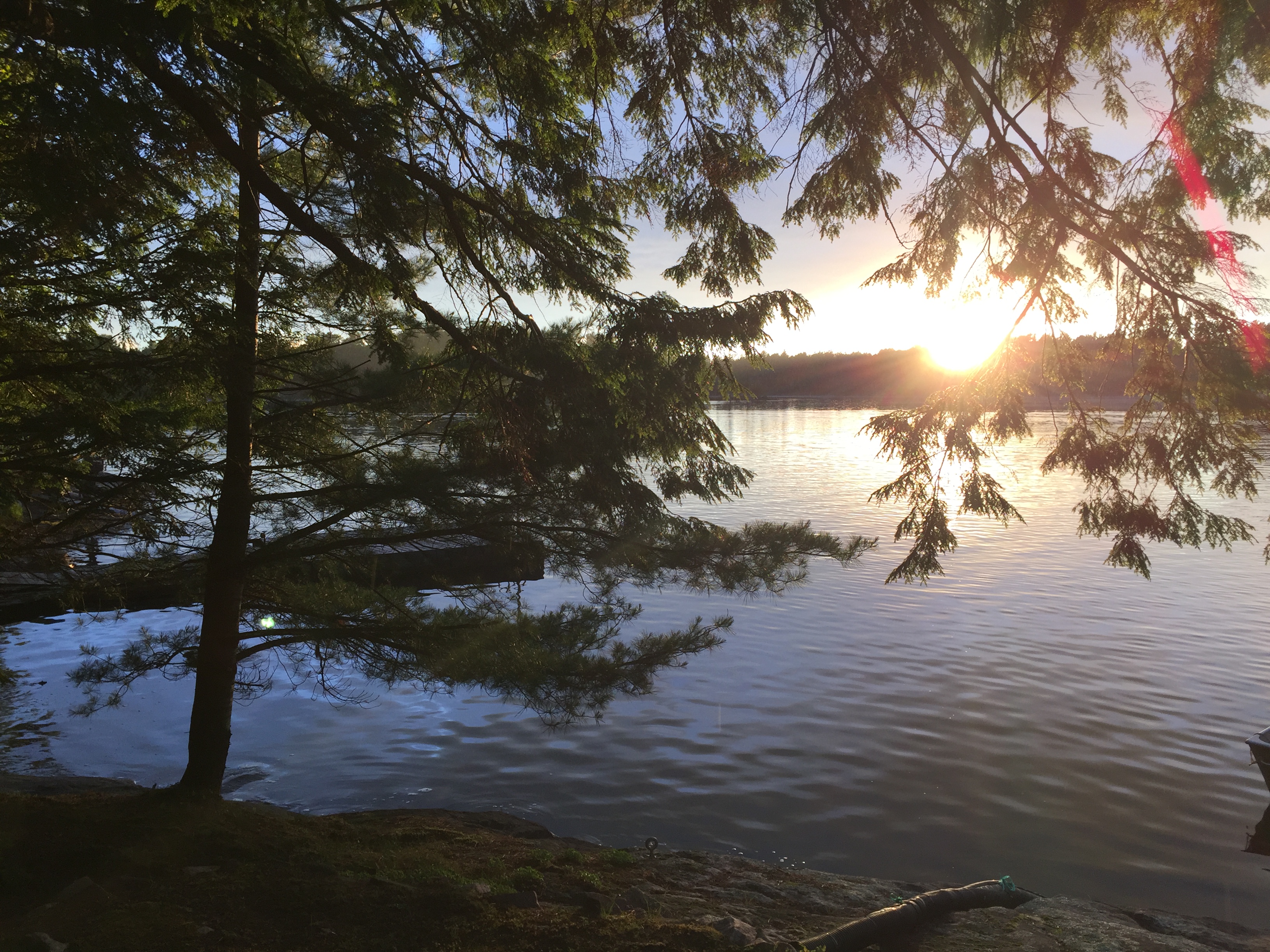 Going to the cottage: All about that Canadian tradition

If you’re not from southern Ontario, it can be hard to understand the magical allure of a weekend “up north.” Toronto can be a non-stop place, where people say “I’m too busy” far too often and where long winters make those few summer weekends a treasure to be cherished.

Locals in Toronto joke that if you don’t own a cottage (also known as cabin or camp in other parts of Canada), you must find someone who does. “Family owns a cottage” is one of those qualities that gets ranked with “has a job” and “has teeth” on lists of ideal traits in a potential mate. But it’s not a prestige thing, although those fancy Hamptons-style cottages do exist. Rather, it’s simply that Ontario’s cottage country holds mythical powers, and Torontonians consider themselves blessed when they have access to that magic.

I don’t have a cottage but my best friend does, and every July for the past 13 years, she and I have gathered along with a few high school girlfriends for a weekend at her family cottage on Harris Lake, about three hours’ north of Toronto and tucked down a bumpy dirt road. The cottage is only accessible by boat, and every year as we bounce across the water, I can feel my city stress vanishing in the wind behind me.

This year, our trip timed with Canada Day, which also happens to be the same weekend as Toronto’s fabulous Pride Parade and gluttonous Ribfest, as well as the kickoff weekend for events like the Beaches Jazz Festival, the Salsa in Toronto Festival, the Caribbean Carnival, and the Fringe Theatre Festival — a wonderful mix of cultures and flavours and traditions, and appropriate given that Toronto is one of the most culturally diverse cities in the world. And that’s perhaps the greatest thing about Canada Day. There are so many celebrations happening — not just in Toronto, but across the country from Halifax to Montreal to Winnipeg to Vancouver — and it’s all so much more than fireworks and national anthems. Yes, those shows are big parties, too, but it’s the variety of celebrations that makes July the best time, in my opinion, to explore what makes Canada so distinctly Canadian.

But while festivities were happening in the city south of me, I was celebrating the other thing that is distinctly Canadian and particularly Torontonian: the weekend in the woods. Cottage trips and camping trips and anything that involves lakes and forests and a serious lack of cellphone towers is where we can finally get out of our heads and the urban chaos of Toronto, instead spending mornings and afternoons in a horizontal position on the gently swaying dock, and our evenings washing down s’mores with glasses of red wine and craft beer (locally produced only, of course).

On our second night this year, a neighbour set off fireworks from a raft in the middle of the lake, while people oooh’d and aaah’d from the shore, calling out to one another across the bay (#localsknow tip: there are no secrets on a lake because sound travels over water).

And that’s what Canada Day is all about, too: families and friends and strangers celebrating our country’s very young birthday (we’re only 149 years old). In those short years, we’ve become globally recognised as a land of diversity and multiculturalism. We’re the ones who say “sorry” too much and who brought in more than 25,000 Syrian refugees. The ones who have so much land for so few people. And maybe that last bit is also what makes us so Canadian and why escaping the city and going to the cottage is such a part of our culture: when you have stretches of empty space, you just feel closer to one another.