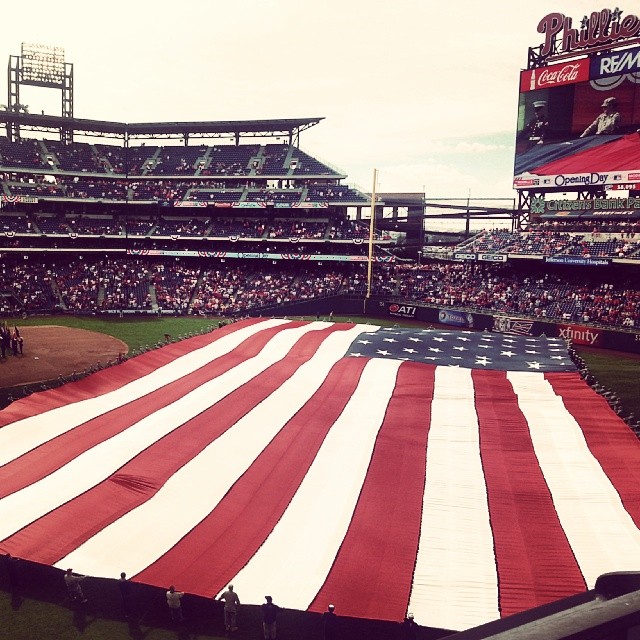 Independence Day, July 4th, is the USA’s national holiday celebrating our independence from England in 1776, and our national pride is fully on display during this festive time.

Independence Day in Philadelphia is a bit more unique than other American cities, as it was here that it all began!

Our 4th of July festivities begin with a morning reading of the Declaration of Independence in front of Independence Hall, the building in which the Declaration was debated, signed, and ratified. We continue with a parade through the Historic District, and a myriad of events during the day throughout the city. Then, the party kicks into high gear in the evening with the largest free concert in the nation capped off by spectacular fireworks.

If you haven’t spent Independence Day in Philadelphia, put that one down on your to-do list! Trust us, you won’t regret it.