Blog > A Local’s Guide to Freo 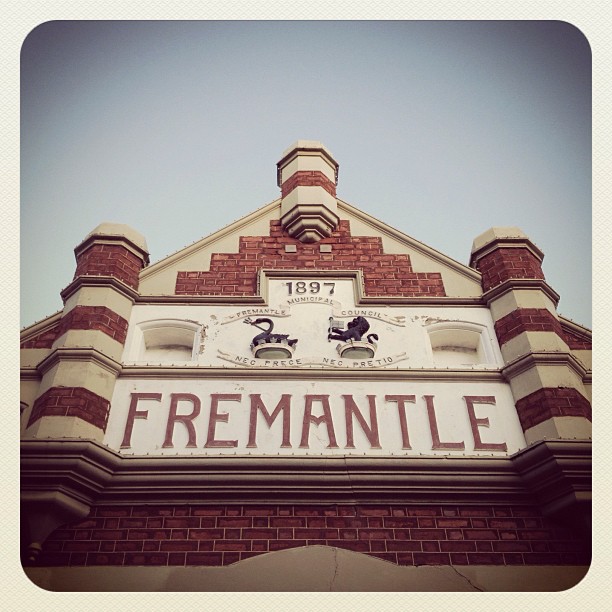 A Local’s Guide to Freo

If you head to Perth, you will more than likely also take the short suburban train ride down to Fremantle. But before you go, know one thing: you won’t be calling it Fremantle…it’s Freo here, and you’d better get used to it – you’ll be saying it and hearing it a lot!

Time in Freo is slow: that’s the pace of the town, so don’t feel like you’re in a hurry when you’re there. The whole of the western side of Australia was colonised through this port town, and it has retained its original maritime feel extremely well, particularly its laid-back style. Settle in and grab a coffee and breakfast somewhere quaint. I like to go to Chalky’s, which is down near the Roundhouse on Bathers Beach. I also like to wear my boardies to go for a swim there beforehand to work up an appetite for breakfast.

Freo has its fair share of unique stories that intertwine its many landmarks. Be sure to see things like Fremantle Prison, Lunatic Asylum, Fishing Boat Harbour, weekend markets, and the Cappuccino Strip – getting in amongst these places is the best way to see the real nitty gritty Fremantle. Old buildings finding new lives as galleries, cafes, and studios. You’ll also notice a lot of art around the city, much of which is commissioned by locals occupying these buildings.

I like to support the independent local eateries, and Attic, on Bannister Street, always hits the spot for me. A beer afterwards is also never a tough ask, and Little Creatures is a landmark in itself producing awesome local brews. There also seems to be a higher percentages than usual of people with dreadlocks or fairy wings down this way. Explore, wander, relax: that’s Freo in a nutshell! If you’re into a town that’s a little bit gritty and quite a bit quirky, Freo just might be for you.