Blog > All about Phansa (or Buddhist Lent) 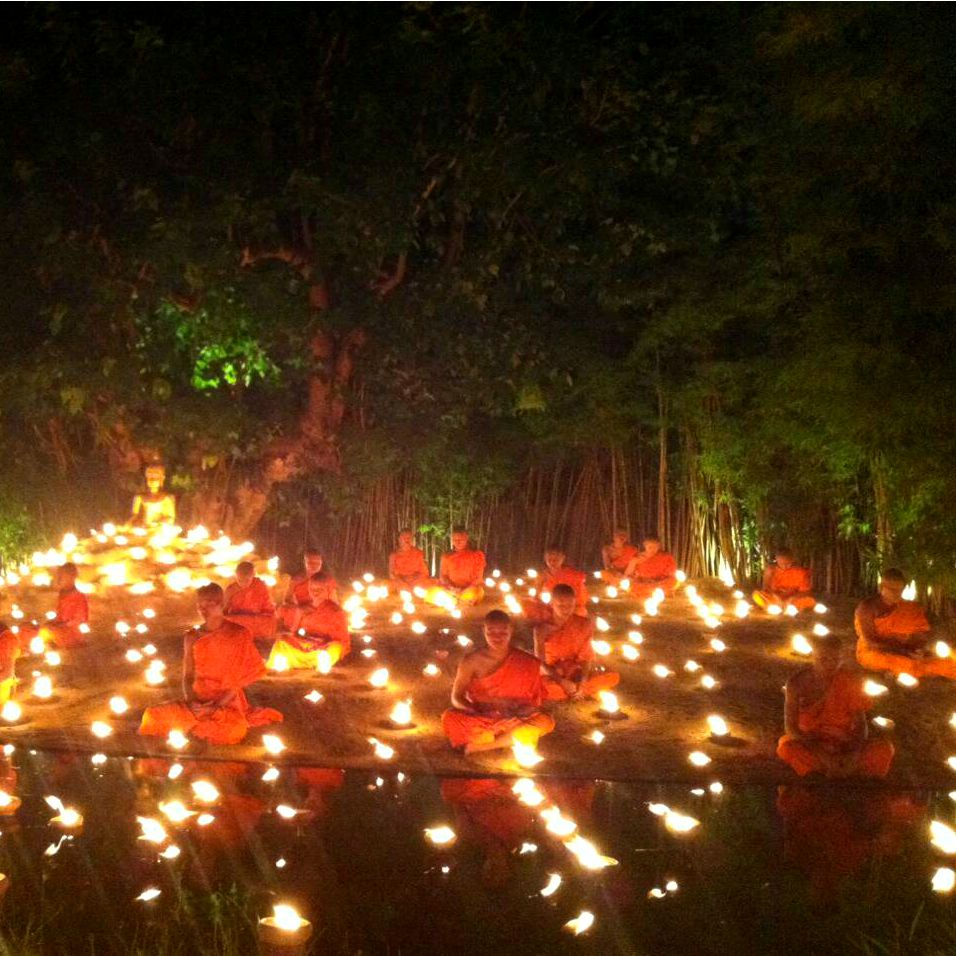 All about Phansa (or Buddhist Lent)

This Friday marks the beginning of the Buddhist celebration of the Phansa Rains Retreat (sometimes also known as Buddhist Lent). In Thai, this first day of the celebration is known as Khao Phansa and commonly falls in July; Oak Phansa marks the end of it and is usually in October. Phansa occurs over three lunar months during the rainy season; during this time, Buddhist monks retreat to their temples for study, and avoid any unnecessary travel. The tradition goes back to early Buddhism in India, when men would limit their travels during the rainy season so as not to accidentally step on and damage young plants or insects that are just beginning to grow.

Today, practicing Buddhists honour Phansa by pledging to give up vices during the three months, similar to what Christians do during Lent (hence why it’s sometimes — controversially — called Buddhist Lent). During Phansa, it’s considered honourable for unmarried Thai males to be ordained as monks for the three months, an act that brings pride to the man as well as his entire family. Over the three months, monks, both experienced and newly ordained, are to study Buddhist teachings and perform meditations to purify the mind. 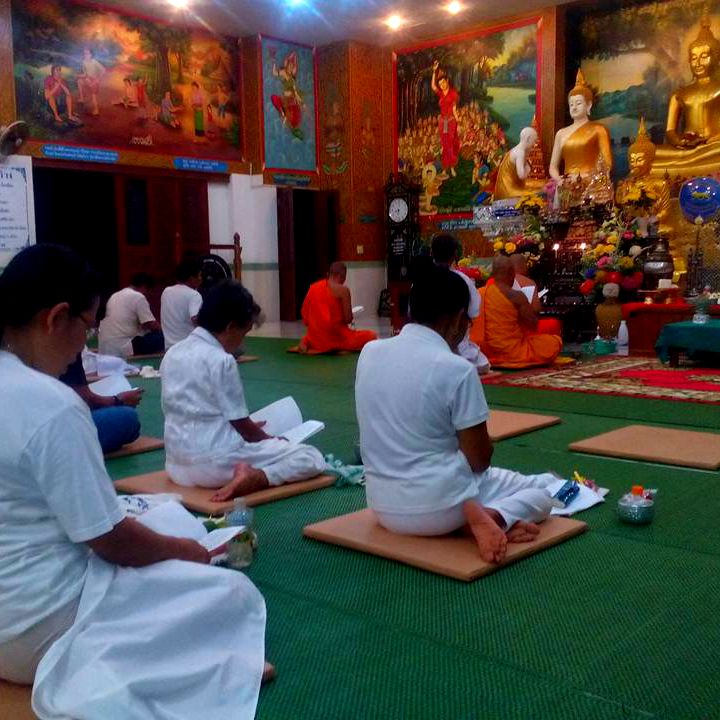 For travellers headed to Chiang Mai this week, keep your eyes open (and ears perked — you’ll typically hear them coming) for the Candle Processions, when school children parade the lent candle to their local temple. The candle stands about two metres tall and remains lit for the full three months of the Rains Retreat. Locals will also visit temples in order to bring food, clothing, flowers, and other offerings to the monks. Such packages are called Sangkhathan sets, and may include soap and shampoo, toothpaste, canned foods, and other necessities. Candles are also presented, as Buddhists believe that offering candles to monks symbolises a bright future; these candles are called Thian Phansa. But the practice isn’t just limited to locals! Travellers are also welcome at the temples to take part in the tradition. Typically, offerings are made in the early morning, and are followed with a sermon (candles and Sangkhathan sets are available for purchase at many local markets). While Buddhist monks must adhere to 227 precepts (or moral rules), the general Buddhist population focuses on five precepts: abstention from killing, from stealing, from sexual misconduct, from lying, and from alcohol and drugs. At the heart of Buddhism are three things which we can all — Buddhist or not — aspire to do: 1. Perform good deeds; 2. Ignore evil; and 3. Have purity of mind.