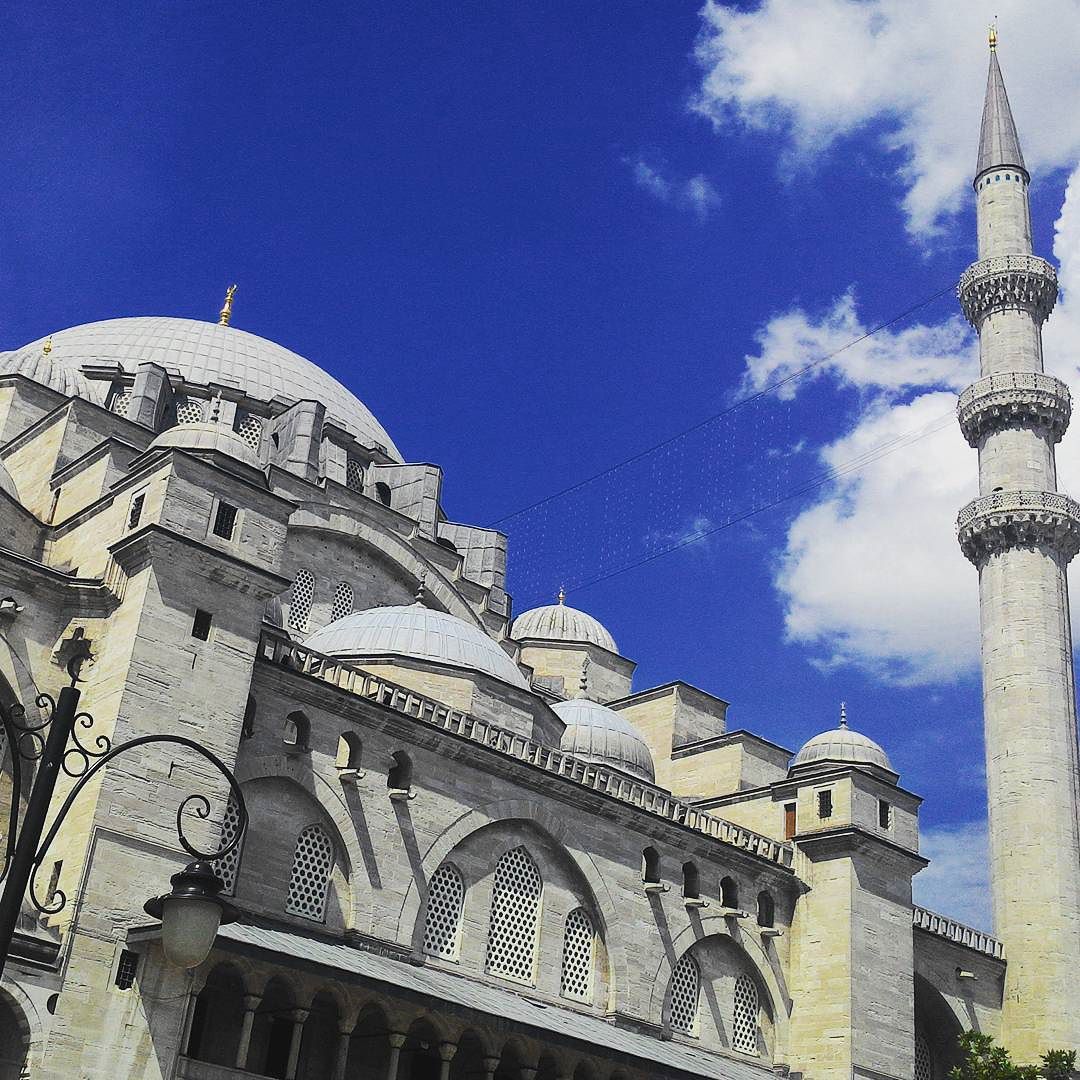 In honour of Ramadan, we asked our guides around the globe how they celebrate the holy month in their home. Here’s what Jen, our guide on the ground in Istanbul, told us about Ramadan in her city.

Having grown up in the “bush,” I honestly don’t think I knew what Ramadan was until I was in my early 20s. What did I know about Islam while growing up in rural Australia? Indeed, the only thing multicultural about my hometown back then was the local Chinese restaurant.

I first met Ramadan, or Ramazan, when travelling on my rite of passage, my quintessential “year on the continent.” Like every good Aussie at that time, my mates and I got ourselves a camper van in London and off we went across Europe. After a party one night in Spain (you really can have a dance party in a Mr. Whippy van) the idea of Morocco came up. It was, of course, just across the water.

After being assured by our Spanish hosts that the van would be alright, we grabbed a small bag and took the ferry to Tangier. Back then, some 20 years ago, four young Aussie girls in Tangier brought the odd look or two from locals. But we had also arrived during Ramadan and, well, that took it to the next level. We didn’t even know it was Ramadan until we wanted some lunch.

I recall being served the most magnificent tagine for lunch after some very nice Moroccan gentleman opened his restaurant for us — it wouldn’t be until many years later that I realised just how inappropriate we were to expect lunch.

Taking the train to Marrakech (which we never actually got to), we met some young men and women and disembarked in their village. There I would experience my first iftar. I still recall the anticipation of the breaking of the fast, the call to prayer, and the smells of the delicious food. But most of all, I recall the hospitality of this village as they welcomed us to join their feast.

Years later I would return to the Middle East and experience a Ramadan in Egypt, where I swear in the seconds before iftar is the only time I have ever not heard a honking horn in Cairo. In Syria, I joined the faithful in the narrow alleyways in front of the Umayyad Mosque, with fresh dates as the call to prayer announced the end the day-long cleanse. And now, living in Turkey, Ramadan is like an old friend; I look forward to greeting it every year.

For me, Ramadan is a time to reflect, a time to be thankful for all that this life has given me, and a time to join in the celebration of sharing with others.

Every year, tents pop up overnight, stocked with lentil soup, thick pide bread, and, of course, gullac — dessert made with layers of pastry and milk and always served at Ramadan. These ifta cadiri (food tents) provide complimentary food for the breaking of the long fast — as well as an opportunity to make new friends.

The ancient hippodrome of Sultanahmet turns into a block party and is definitely the place to be in Istanbul; the square plays host to a very different kind of riot from the Nika Riots of Constantinople. During Ramadan, this is an arena of post-fasting entertainment until the wee hours of the morning. The square is filled with families and groups of friends. Even “loners” do not seem alone on Ramadan nights in Sultanahmet.

The endless list of Turkish traditional and junk food includes cotton candy, popcorn, grilled corn on the cob, gözleme (flat bread filled with cheese, sausage, and potatoes), döner, künefe, baklava, lokma (a type of fried doughnut with syrup), and ice cream, and is enjoyed by locals and visitors alike.

Then, after a long night of celebrating and a bit of sleep, there is always the Ramadan davulcusu (drummers) to wake you for sahur before the sun rises and the fast begins again.

I’ve spent five years living in the Middle East ( based predominantly out of Cairo but also doing lengthy stints in Turkey and Morocco), and so non-Muslim travellers often ask me if Ramadan is a good time to visit the Islamic world.