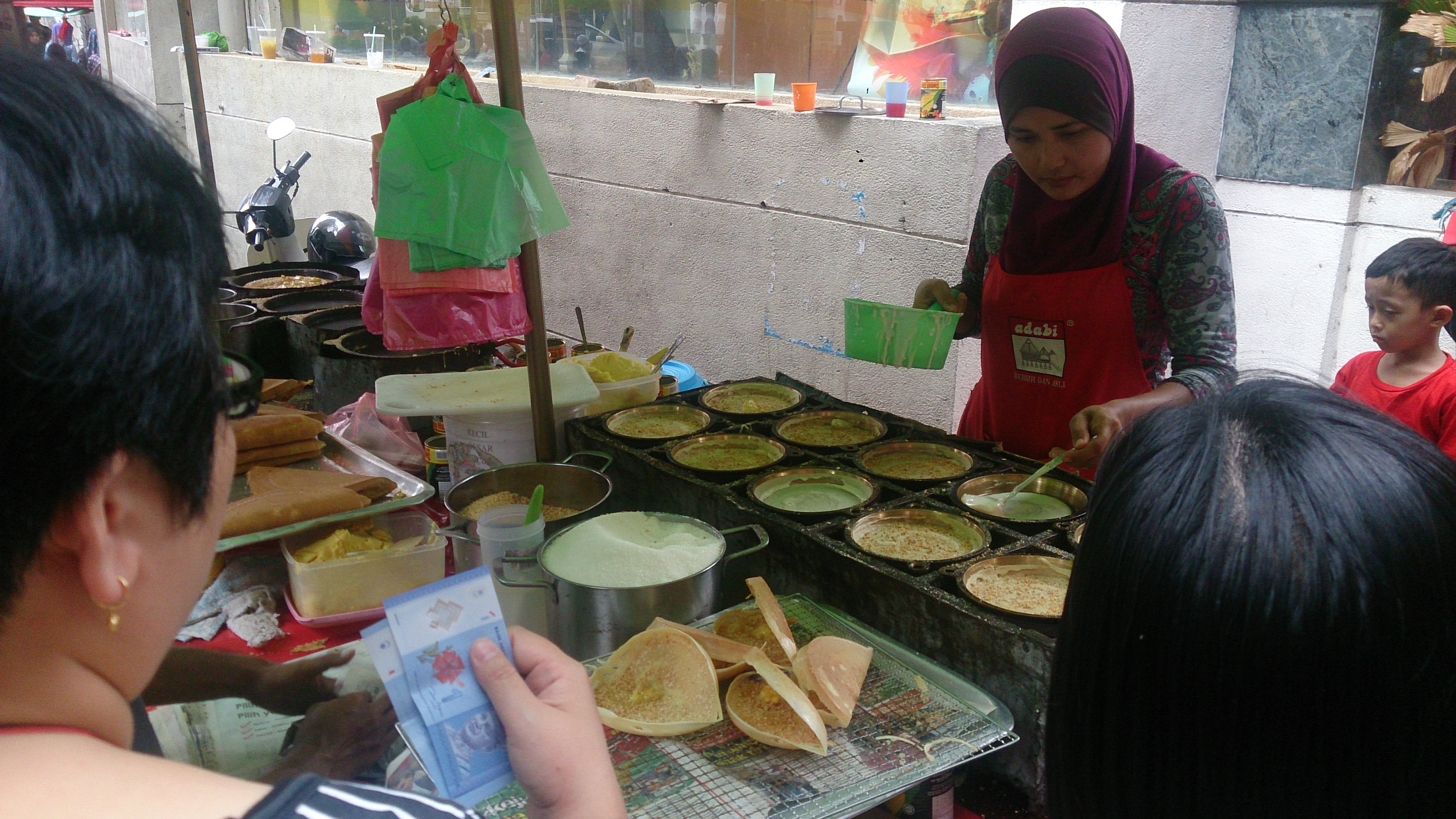 In honour of Ramadan, we asked our guides around the globe how they celebrate the holy month in their home. Here’s what Farah, our guide on the ground in Kuala Lumpur, told us about Ramadan in her city.

The month of Ramadan (or Ramadhan) is a very testing period. You fast from dawn to dusk, and it’s a time where you really sacrifice yourself — you feel what hunger is like, what thirst is like. It’s reminding you that there are lots of people around the world who are hungry, who have no food to eat, and that this is how they feel.

And you don’t get much sleep, either, because you have to get up early for sahur, the last meal before you start fasting for the day. Imsyak (the starting of the fast) can start as early as 6am — it depends on the calendar that year. You have to wake up as early as 3am to 4am, to cook or to heat up food for the family to eat and drink before the fast begins. Then all day, you don’t eat, you don’t drink. It’s quite tiring. Then, after you break your fast, you go for prayers, and your prayers can last from 8pm to 10:30pm. 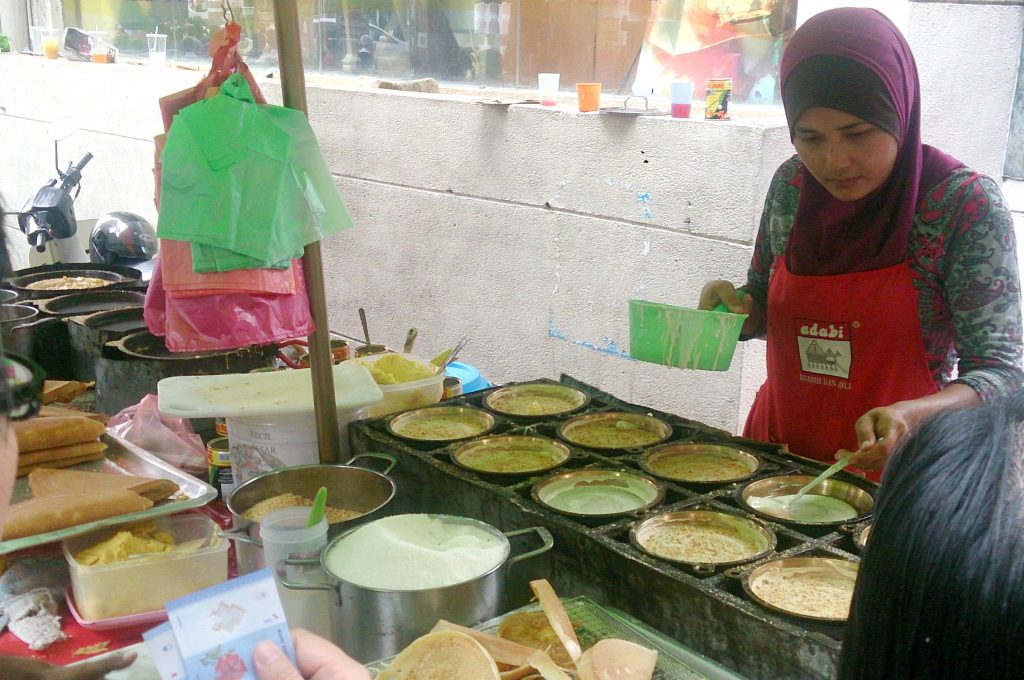 The breaking of fast is called berbuka puasa in Malaysia, and in Kuala Lumpur, the mosques around the city will have their own berbuka puasa spreads. They’ll normally have something simple, like a sweet drink, and maybe some dates and kuih, our local cakes. You eat something light first, then after that you perform your Maghrib prayers, followed by a heavier meal before going for your Isyak and Terawih prayers, the special prayer for the whole month of Ramadan that brings you good blessings.

The thing is, during Ramadan you’re supposed to just eat a regular dinner. You’re not encouraged to waste money or to eat excessively — but for us Malaysians, food is everything and we tend to spoil ourselves! Everything is lavish. All the hotels put on Ramadan buffets and all the restaurants will be fully booked, and there will be crowds at gerai gerai, our local street food stalls. And when you go to Pasar Ramadhan (the street food bazaar), you want to buy everything because you’re so hungry. It’s usually 4pm or 5pm when most Muslims go to the bazaar — but the breaking of fast isn’t until 7pm or 7:30pm. So you can imagine: you’re walking through the food bazaar, still not breaking fast, and you’re very hungry and you see the variety of foods. You just want to buy everything! You’re so tempted.

This is the most popular time of year for both Muslims and non-Muslims to try traditional Malay cooking. We call it kampung cooking. It’s what’s eaten in the villages, but often not by city folks. It’s quite tedious to prepare, as you need to get the right traditional ingredients — but at Ramadan, you’ll find everyone cooking this style of cuisine and selling it at the food bazaar. This is really the only chance that you get to eat it in the cities. Everyone tries to come up with really tantalising food, and tries to include dishes from the different regions of Malaysia. There are traditional salads called ulam and dips made from chilies, tamarind juice, and shrimp paste. There’s one called sambal tempoyak, made with fermented durian. There’s also assorted kerabu, raw vegetables seasoned with lime juice, tamarind juice, chilies, and toasted grated coconut. And then there’s kuih, traditional local cakes. We do have the regular cakes that we eat daily, but during Ramadan, some of the vendors will serve more traditional recipes, the recipes that were passed down from their grandmothers. There’s a very good style of roast chicken, called ayam golek, that’s quite famous during the month of Ramadan. Some people will also serve Malaysian Chinese-style cooking, with dishes like yong tau fu (stuffed tofu), pau (steamed buns), and even roast duck. Even Malaysian Indian spreads are featured — treats like roti canai, murtabak (stuffed pancake or fried bread), vade (savoury fried snacks), and muruku (deep-fried crunchy snacks) are commonly on sale too.

During the month of Ramadan, you try to be very humble, be cautious about what you say, and be patient — and your patience is tested because, as you can imagine, you’re very hungry and thirsty! It’s a time to be more understanding, to have more goodwill towards others. You pray together, you break fast together.