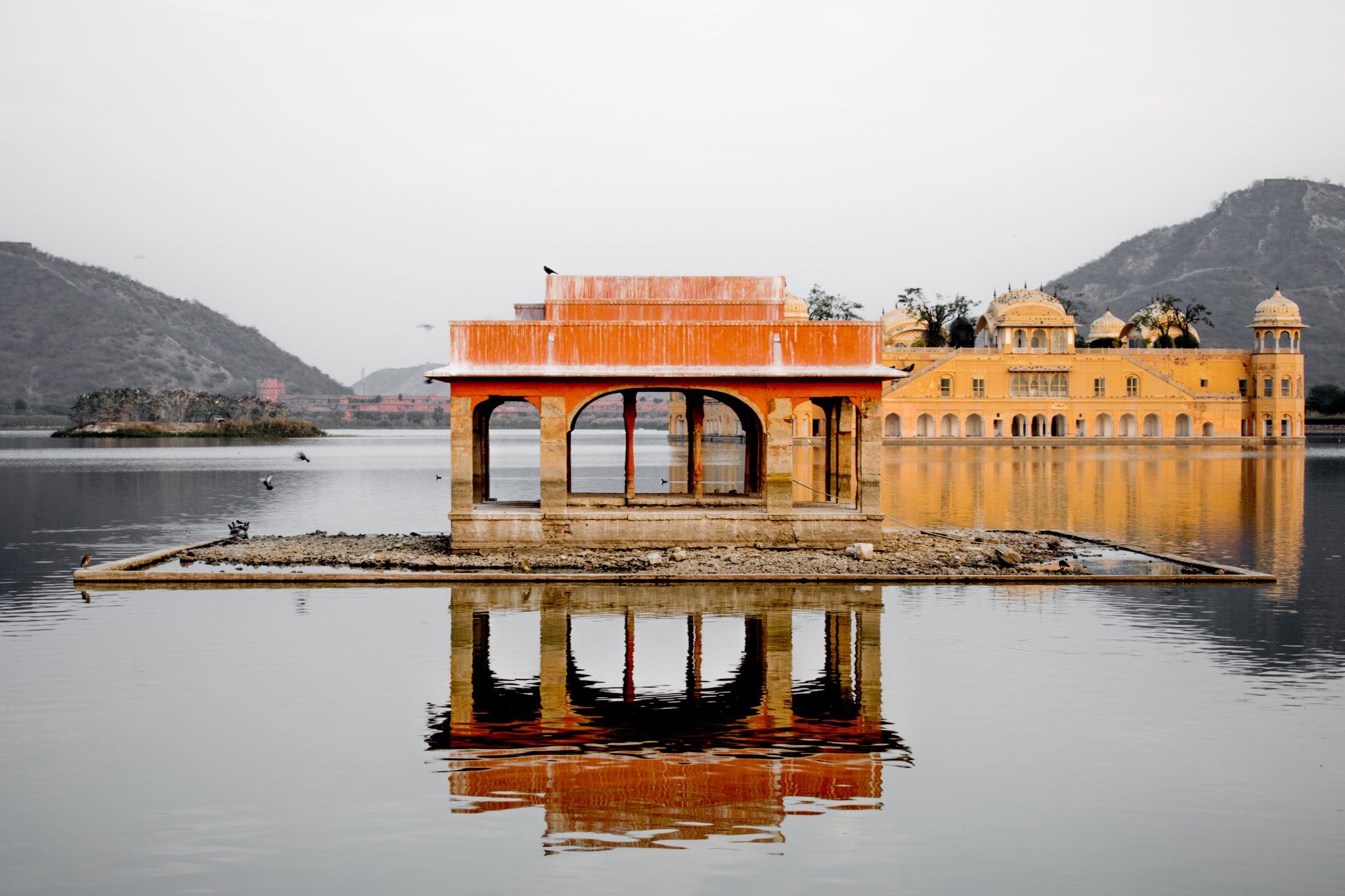 The stories behind 8 Indian city nicknames

Love ’em or hate ’em, nicknames are inevitable. And we don’t just mean that name your granny from Punjab or your aunt from Canada gave you when you were a kid. Even cities aren’t immune to being graced with nicknames — especially when those cities are in India. The subcontinent is famous for tacking alternate names onto what seems like every city within its borders. Here are the tales behind the nicknames of eight of India’s most vibrant cities. 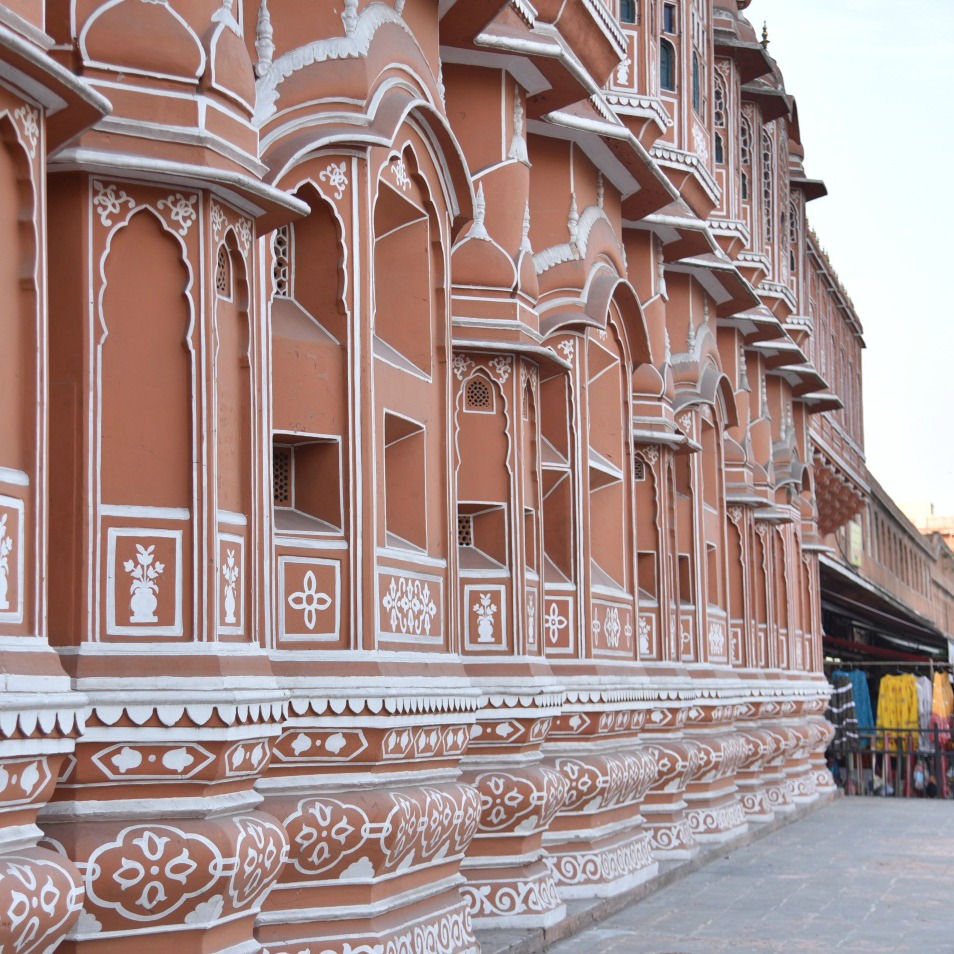 A perfect mélange of royalty and tradition, Jaipur was painted pink by royal decree, under the reign of Maharaja Sawai Ram Singh, to welcome the Prince of Wales in the 1870s. Terracotta pink was chosen for traditionally being the colour of hospitality, and the city’s hue was maintained thereafter.

Udaipur: “The City of Lakes” 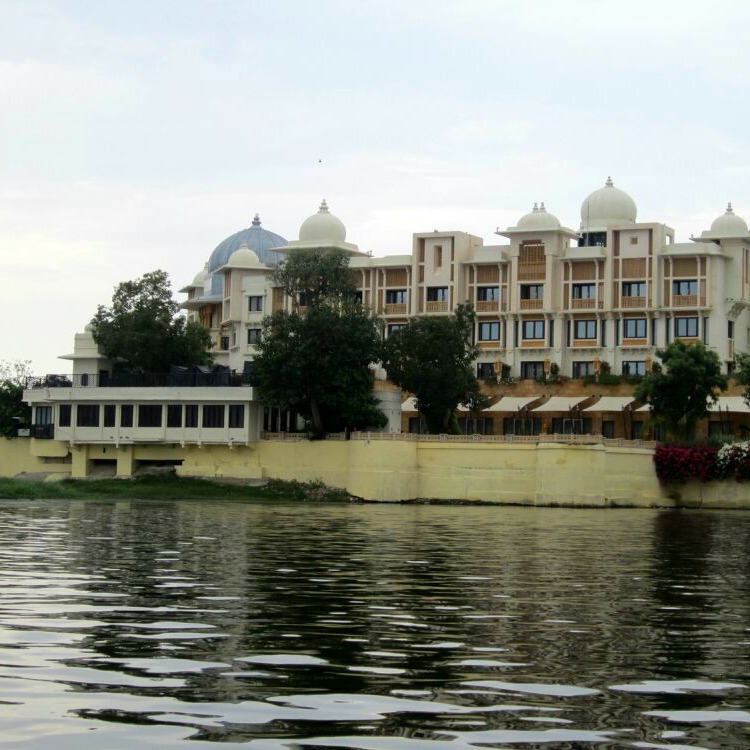 Often praised as a lovers’ den or romantic haven, Udaipur is nestled in the lap of the Aravalli mountain range and is largely considered one of the most romantic cities in the East. It also holds heaps of history, having been caressed by the royals of Rajasthan for over 1,400 years. But the most enticing part of Udaipur is the numerous lakes that bless the valley and gave the city its watery title.

Ahmedabad: “The Manchester of India” 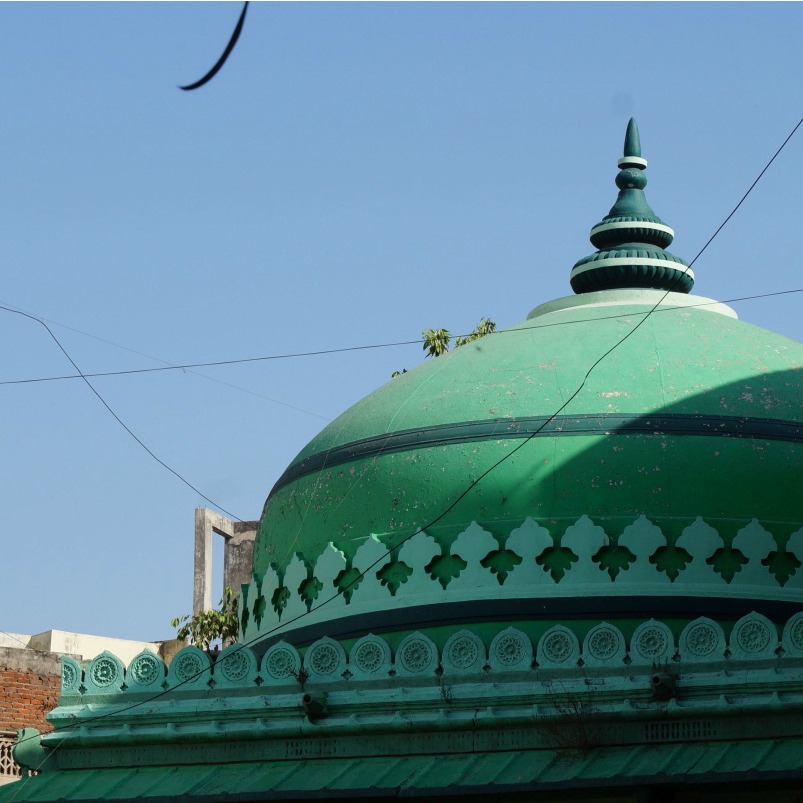 The textile hub of India, Ahmedabad rose to fame in the late 1800s as soft cotton textiles were exported throughout the world. The city became the main trade unit between northern and southern India under British reign and is still India’s most authentic textile developer.

Bangalore: “The Silicon Valley of India” Formerly known as ‘The Garden City’ for its lush Victorian-style gardens with majestic fountains and bodies of water, Bangalore revamped its image and turned into the ultimate information-technology hub. Not stopping there, the city worked its way to glory when an article in The New York Times claimed that Bangalore could be the next Silicon Valley or even replace the original. The very definition of “golden” comes alive when you step inside the harmony and grandeur of Harmandir Sahib, or the Golden Temple of Amritsar. The Golden Gurudwara is revered as the most sacred Sikh shrine in the world and speculated to attract more visitors than even the Taj Mahal.

Chennai: “The Detroit of South India” The king of the south, Chennai is the commercial and industrial capital of South India and holds the status of being the automobile giant of the country. The presence of ports, coupled with engineering masterminds, has been the driving force behind Chennai’s success.

Kolkata: “The City of Joy” 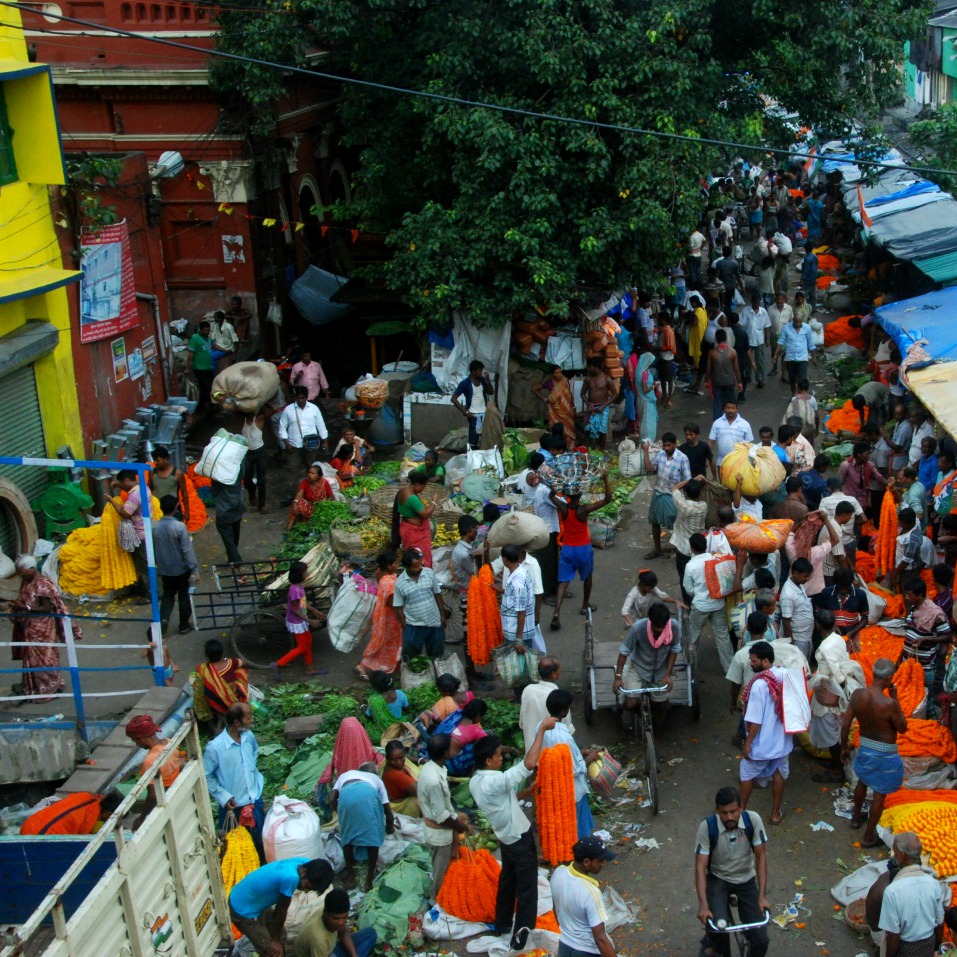 Nicknamed the City of Joy after Dominique Lapierre’s novel of the same name, Kolkata is nothing less than a rollercoaster ride in extra-slow motion. The laid-back nature of the city will drive you a little crazy, but just wait till you see the happy faces of its people, dancing to the beat of their own drum.

Varanasi: “The City of Temples” Known to the world by many names, Varanasi (or Banaras or Kashi) is older than time itself, the place that mothered civilisation as we know it. Believed to be the oldest living city in the world as per ancient Hindu mythology, Varanasi holds an enchanting collection of tens of thousands of temples, dating back to 1000 BCE.