Blog > Things to do in: Annapolis 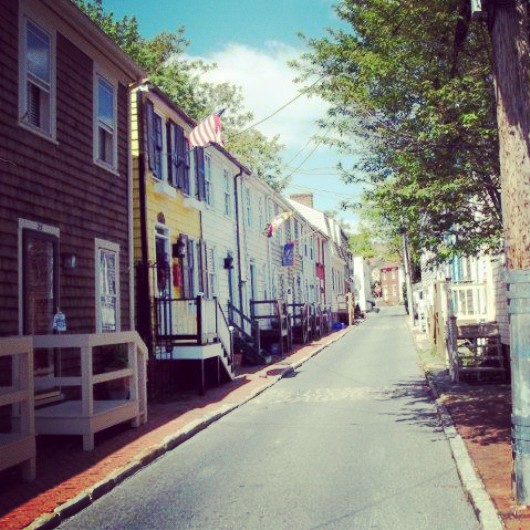 Things to do in: Annapolis

Urban Adventures
North America
Things To Do In
USA

Looking to go off the beaten path in Annapolis? Here are five of the best spots to visit in this historic harbour city.

Soap Suds Alley got its quirky name many years ago because women, once finished doing the washing for the landed gentry in the big colonial houses, would pour the tub water into the street, which then drained down into Chesapeake Bay.

The HA Museum & Store has unique, Annapolis-oriented items at very fair prices. A nice spot to stop for a gift and contribute to the local non-profit historical associate responsible for keeping Annapolis alive!

This small tree is the replacement for the original 400-year-old tree, which was recently destroyed by lightning. Known as The Liberty Tree, it’s the site where the first settlers negotiated treaties with Native Americans. It is also the site where the ‘Sons of Liberty’ planned their strategy against the British Army during the American Revolutionary War.

Located on the US Naval Academy campus, the Navy Chapel is one of Annapolis’ most iconic buildings. Both the campus and the chapel itself are beautiful, and particularly noteworthy is the iconic dome of the Navy Chapel.

The harbour is what Annapolis is famous for! Annapolis’ harbour is a recreational harbour, but nonetheless it attracts some world-class yachts. Taking a stroll around the harbour is a delightful way to spend some time in Annapolis, as the harbour is usually full of beautiful boats. Surrounding the harbour is Market Place, another great area to explore, home to quaint shops and restaurants that are characteristic of Annapolis.