Blog > Things to do in: Casablanca 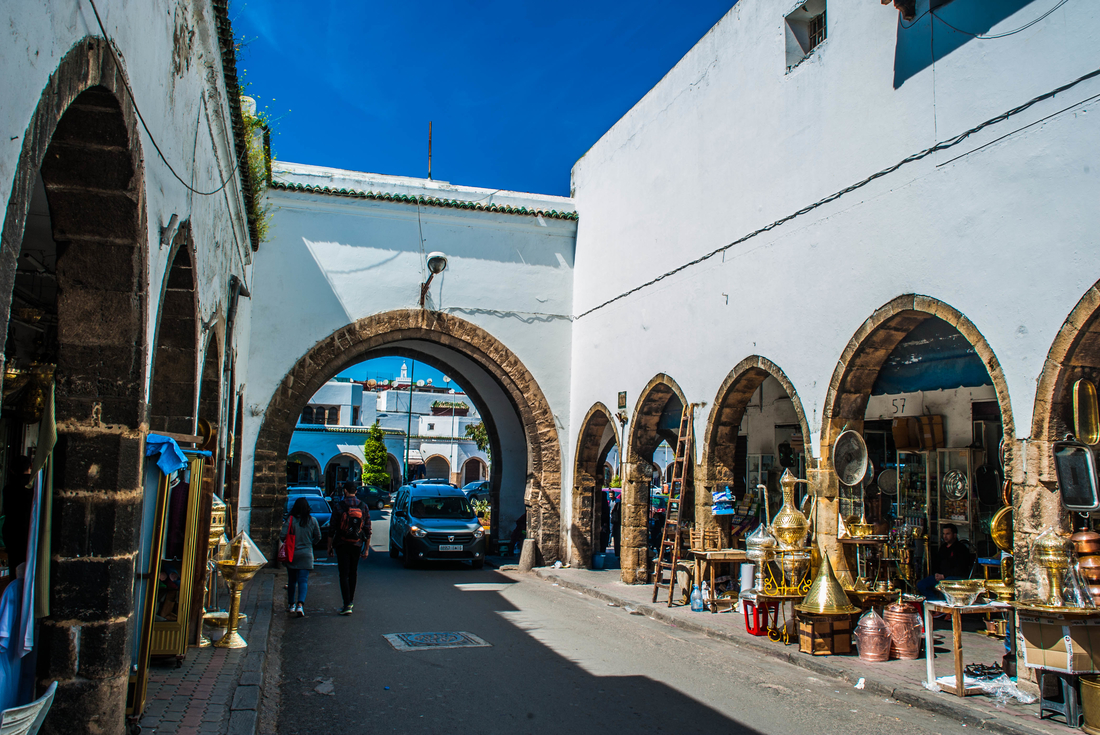 Things to do in: Casablanca

Urban Adventures
Africa
Casablanca
Morocco
Things To Do In

Casablanca is the largest city in Morocco, and while it might not get the same recognition as Marrakech or Fez, there’s a lot to love about this fascinating city filled with worthwhile things to see and do. From colourful markets and picturesque squares, to lively neighbourhoods and an abundance of Art Deco architecture, this is a city with a lot to offer. If you’re planning a trip or just want to learn more, our local Casablanca tour guides have shared some of the best things to add to your itinerary.

Hang out at Place Mohammed V

While you likely won’t need to spend a long time here, Place Mohammed V is the administrative hub of Casablanca and the city’s main square, and well worth a look (and definitely a few photos). The square is surrounded by beautiful architecture, much of it Art Deco, and many ornate government buildings. There’s also a pretty fountain here, and the square makes for a nice place to do some people-watching.

Also known as New Medina, this is an area of the city built in the 1930s by the French, so you’ll find a mix of French- and Moroccan-inspired architecture. Simply a scenic spot to wander, the Habous Quarter is also home to a number of worthwhile sites. There are many handicrafts shops and markets here if you’re in the mood to browse for souvenirs, as well as Isesco Park with its abundance of leafy greenery and two cafes, the Royal Palace, and, if you like olives, make sure to stop by the Olive Souk, featuring aromatic barrels of olives, as well as herbs, spices and oils.

One of the best ways to get to know a new destination is by visiting one of its markets. Casablanca’s Central Market is one of the city’s oldest and most popular. Do as the locals do and browse the many stalls selling everything from heaps of vibrant spices to fresh produce. Seafood fans will also want to see the fish market where you can check out the fresh-caught offerings and even pick out what looks good and have it cooked to order.

This is one of only two Catholic churches in the city, which was completed in 1956. It may not look like much from the outside, but the main draw here are the church’s intricate stained-glass windows that cover much of the interior. The stunning glass works throughout were created by the famous French artist Gabriel Loire.

Hassan II Mosque is one of the largest mosques in the world and the largest mosque in Morocco. Completed in 1993 and built on a platform overlooking the Atlantic Ocean, the massive mosque can can accommodate 25,000 worshippers. This is also one of only a few mosques open to non-Muslims, via guided tours. Get a closer look by taking an hour-long guided tour of the interior, which are conducted outside of prayer times. Just note that you’ll need to be modestly dressed (knees and upper arms should be covered).