Blog > Things to do in: Detroit 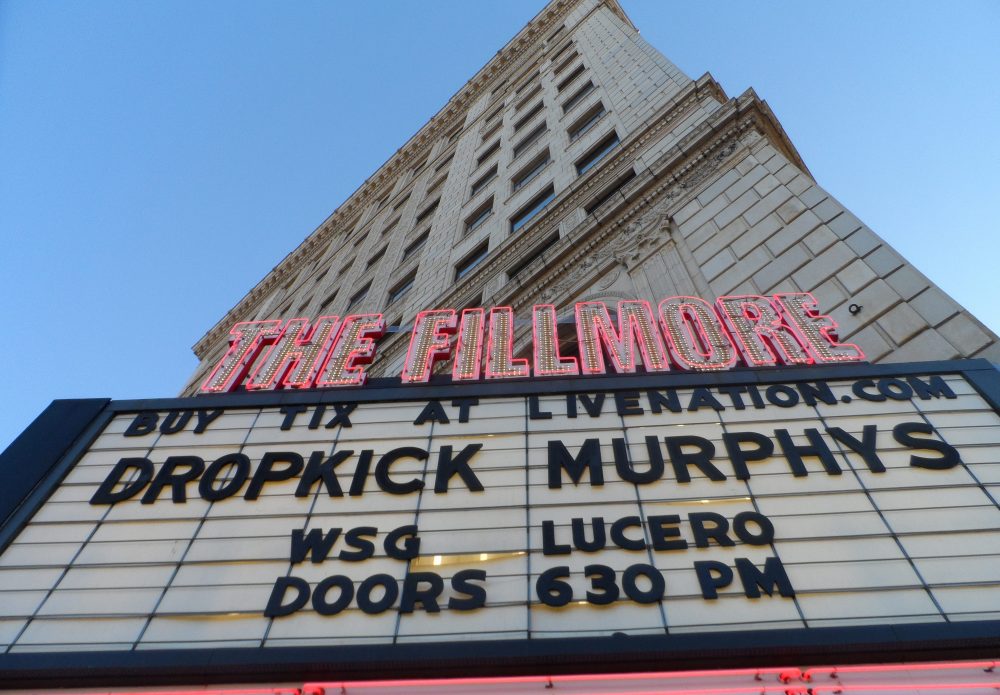 Things to do in: Detroit

Bob Goldsmith
North America
Things To Do In
USA

The troubled city of Detroit has suffered a bit of a bad reputation for years, but those who think it’s a place to avoid are missing out on all the great things “The D” has to offer. And the best thing about a city with a bad rap is that there are so many hidden gems to uncover, without the hordes of tourists you’ll find in places like New York or LA. The home of classic cars and Coney dogs, Motown and Eminem, and four professional sports teams (can you name ’em all?), it’s an unexpected place for exploring some of the USA’s most iconic cultural references. Here are five pop culture-packed things you can do in Detroit, proving the Motor City should be on your travel wish list.

If you love cars, you have to visit the Motor City. Attend the annual Auto Show, Grand Prix race, Autorama (hot rod cars) or Woodward Dream Cruise (thousands of classic cars). See the outstanding Henry Ford Museum, or the Ford Piquette Factory, where the Model T was first produced, or take a tour of the Ford Rouge Factory.

Few cities can match Detroit for museums, cultural events and great venues. Take in a performance at the fabulous Fox Theater, Fisher Theater, Detroit Opera House, Orchestra Hall, or Music Hall. Visit excellent art museums like the Detroit Institute of Arts or Museum of Contemporary Art. Stroll around the Detroit Historical Museum, Motown Museum, Museum of African American History, or Museum of Arab American History. Don’t forget about our Freedom Festival fireworks in late June, our parades for Labour Day, Thanksgiving Day and Veterans Day, and local events celebrating Irish, Polish, Greek, Arabic and Mexican. And you thought there was nothing to do in Detroit! Detroit has great options for fine dining (including The Whitney, Roast and Coach Insignia with a fantastic view from the top of the Renaissance Centre), plus awesome casual spots that are easier on the wallet. Make sure you save some room for Detroit-style pizza at Buddy’s or Shield’s, Coney Dogs at American Coney Island or Lafayette Coney Island, BBQ food at Slow’s, shawarmas at Bucharest Grill, Polish food in nearby Hamtramck, Arabic food in Dearborn and local delicacies in Greektown and Mexicantown.

Let the music of the Motor City move you

This is the home of Motown, so of course you should visit the Motown Museum to see where those unforgettable hits were recorded by Smokey Robinson, Marvin Gaye, Diana Ross, Martha Reeves, the Temptations, Four Tops and early Jackson 5. Detroit is also a great city for concerts – at the Fillmore, the Fox, DTE Energy Music Theatre, Palace of Auburn Hills, Royal Oak Music Theatre and other venues. There are two special jazz venues – Baker’s Keyboard Lounge and Cliff Bell’s – and we a huge jazz festival on Labour Day weekend. And of course, Eminem and Kid Rock are proud to be from The D. Whether you’re a spectator or actually participating, Detroit has so many opportunities to get involved in sport. See the pros, such as Detroit Tigers, Lions, Red Wings and Pistons, or college sports like a football game in nearby Ann Arbor, or the MAC championships and an annual bowl game at Ford Field. Check out the Detroit Derby Girls (roller derby!), major bowling tournaments, great golf courses and the exciting Gold Cup power-boat races. There’s a training facility for Olympic figure skaters in nearby Canton, Michigan, and there are places in the area for downhill or cross-country skiing. You can even try feather bowling at the Cadieux Café (it’s a Belgian thing!), or visit a curling club. Lastly, there’s a cool marathon in October that goes from Detroit to Canada and back to Detroit again.

There are so many things to do in Detroit, and no, we’re not joking! Jump on a Detroit tour with a local to explore this underrated and misunderstood city with the people that know it best – the locals. Explore the vacant buildings, devour some local snacks, and get up to speed on Detroit’s fascinating history.