Blog > Things to do in: Kumasi 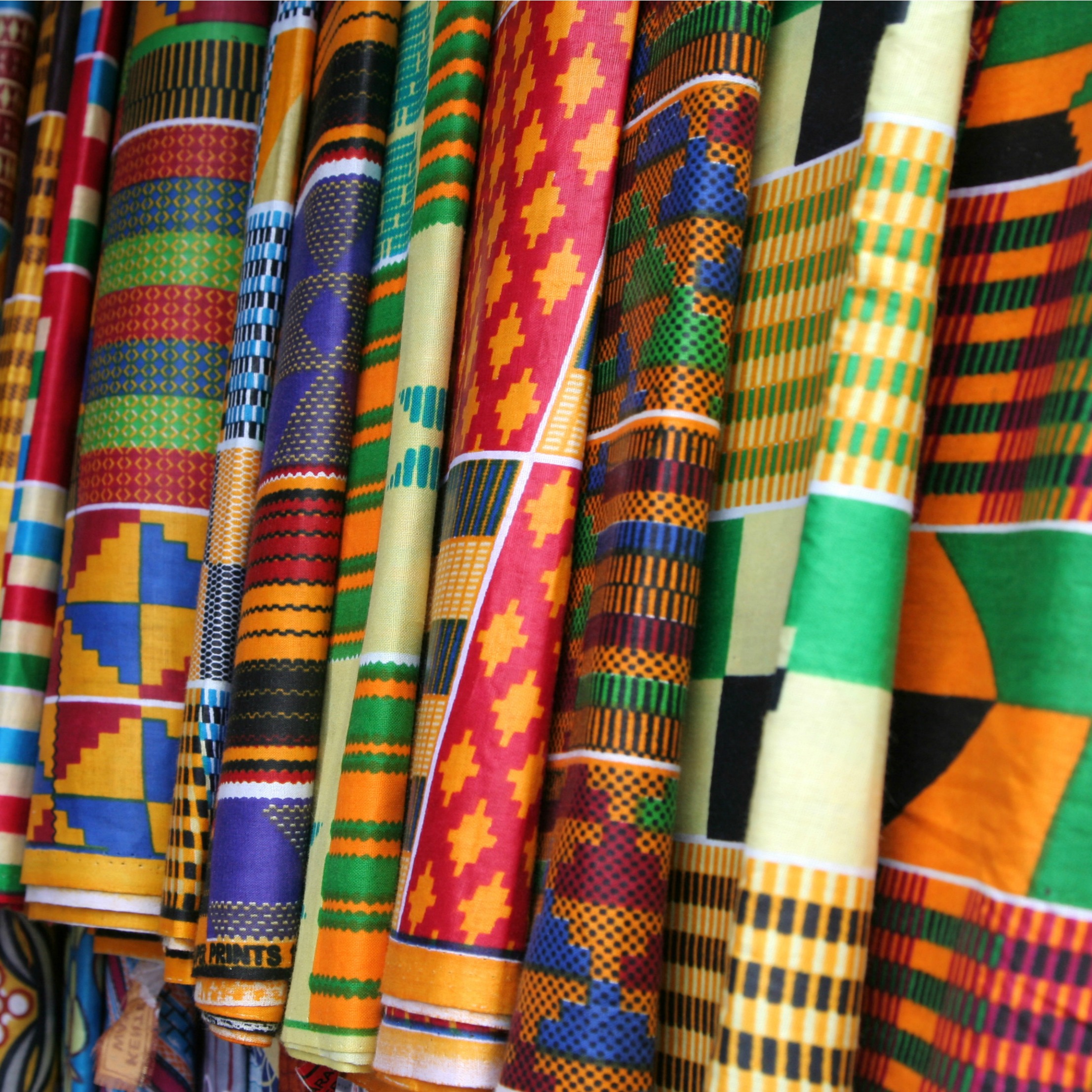 Things to do in: Kumasi

Urban Adventures
Africa
Ghana
Kumasi
Things To Do In

Exciting, bustling, and yes, a bit overwhelming, Kumasi is totally worth exploring for a few days. You can learn about Ashanti traditions, escape to a sacred lake just beyond the city, or find out why the city’s lifeblood is held in a stone.

Here are five things to see and do while you’re in Kumasi, Ghana.

Shop and weave at Adanwomase

The Ashanti (or Asante) people are primarily known for two things: their resistance to the British and their beautifully woven colourful Kente cloths (typically a silk and cotton fabric). The best way to get a feel for how these cloths are made — and to buy some to take home with you — is to visit the source.

Adanwomase is a community-based tourism project that allows visitors into the local community to learn about their centuries-old craft of making Kente cloth. The tradition used to be for the village to only make the cloth for Ashanti royalties, but the cloth is now available to all who want to buy. Spend some time chatting with locals and, if you’re feeling crafty, even try some weaving yourself. It’s a great place to get a real feel for the local community, and to learn about the traditions of the Ashanti.

The Kokofrom village is recognised for its strong brasswork tradition. Here, villagers mold brass into sculptures, figurines, urns, and other pieces of artwork. Not only can you see this old craft still in practice at Kofofrom, but you can also buy art pieces directly from the source. And if you’re channelling your own inner artist, you can even try it out yourself and learn how much skill and creativity it takes to turn a lump of wax into a beautiful sculpture — with nothing but your own bare hands.

Besease is the easiest to get to of these shrines and it has also been restored — giving you the best view of what it would have looked like 300 years ago. This is also a very important shrine to the Ashantis, as it is the one that the Queen Mother Yaa Ashantiwaa consulted before battling with the English. There are also other shrines in the area that you can visit — check out the ones that haven’t been restored to appreciate the work that has gone into maintaining the shrines. You can meet with the priestess at these shrines, but be prepared to tip.

Even if you don’t have a lot of time to spare, at least be sure to take a quick visit to the centre of Kumasi and visit the site of the Okomfo Anokye Sword. If you were a fan of Sword in the Stone and the stories of King Arthur and the Round Table when you were a kid, you will love this site. Right in Kumasi, there is a sword in a stone and a story of real wizards and kings.

Okomfo Anokye was a famed Ashanti priest and advisor to the throne, who was believed to possess powerful magic abilities. It’s said that he placed the sword in the stone at this site — the same site that’s believed to be where the Golden Stool (the physical royal throne) descended from heaven. Unlike in the stories, the person who can pull the sword out doesn’t claim the king’s throne — rather, it’s said that removing the sword would signify the collapse of the whole Ashanti state. Yikes!

Lake Bosomtwe (also spelled Bosumtwi) is a large lake in a crater formed by an ancient meteorite. It’s also the only natural lake in Ghana. The lake is viewed as a deity to the Ashanti people and holds an important place in their traditional beliefs — it’s said that the souls of the dead come to here to bid farewell to the god Twi.

Because of this, there are some unusual rules about how the lake should and should not be used; modern boats are not permitted and it’s taboo to let anything made of iron touch the water. It takes about an hour to get to Bosomtwe from the Kumasi city centre but it’s worth the trip. You can enjoy a lunch on the lakeshore or go horseback riding (there are stables nearby), or head out for some hiking into the green mountains around the rim of the lake.