Blog > Yes, it is possible to travel with kids 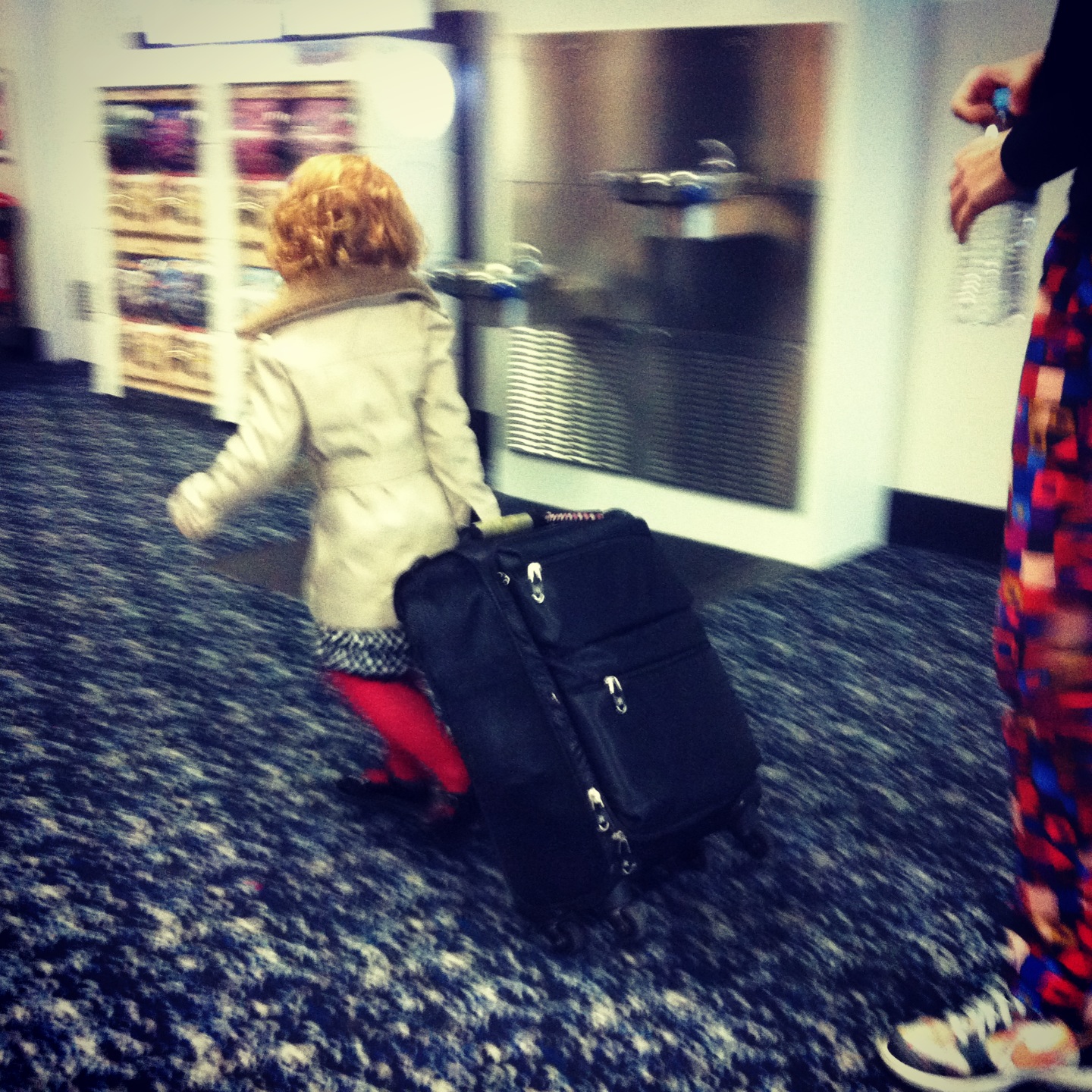 Yes, it is possible to travel with kids

Four and a half years ago, something amazing happened. I became a dad. A pivotal moment in anyone’s life that pretty much changes everything.

My wife and I met whilst living in Egypt. We were both tour guides and wanderlusters of the highest degree. Travel wasn’t just something we did, it was who we were (and are!). Having something as wonderful as our daughter come into our lives was obviously the most incredible thing – but we both couldn’t help but wonder, where does that leave travelling? 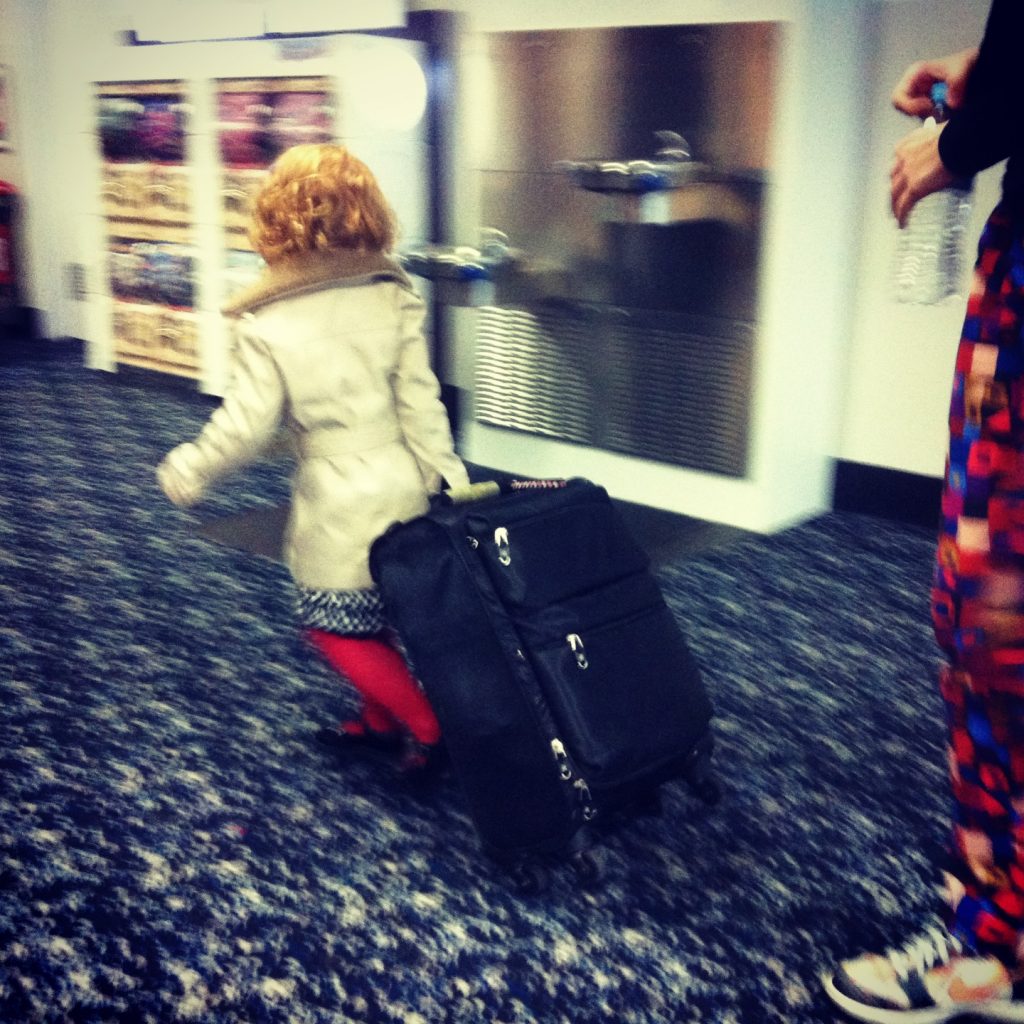 The first thing we worked out was that kids under 2 years of age pretty much fly for free. Well, in terms of monetary cost it is free. There is definitely a price to be paid in being on a plane with an infant for 12 hours. A price that can be generally paid in death stares from those all around you. I was once given the advice of just taking an envelope of $20 bills onto the plane and handing them out as pre-emptive compensation. We were pretty lucky in the end. Our daughter has always been pretty self-amusing and terror flights were rare.

The compromise we made in our travelling style ended up leading to pretty amazing experiences. We finally decided to go to places we’d shunned for a long time on our big annual vacation and went to Italy one year and France the next. The holidays were similar in style. We rented a car and brought our own car seat. We mainly rented apartments so as to have the space to stretch out, and we stayed in places on average of about three nights at a time. To keep routine in check, we visited markets in the morning to buy produce, had glorious long lunches like the locals do, and unwrapped magnificent cheeses, meats, and vegetables procured from the market to pick over with a bottle of wine in the evening. We took our own travel cot so that our daughter had a familiar place to sleep each night.

To our surprise, it was extremely economical and relaxing. Lunch time menus were often way cheaper than their evening counterparts for similar amazing food. Having our own wheels meant we could go wherever we liked, so we sought out markets for the experience of mingling with the locals doing their shopping, as well as discovering world’s best produce. Our daughter was always comfortable and out in public was star of the show, meaning we got lots of interaction we may not otherwise have had. Occasionally, we booked a table d’hote (or its Italian equivalent), where rustic home cooked meals come as part of the package of staying in someone’s home or granny flat. We now often reflect back that these were some of our favourite travels of all time. 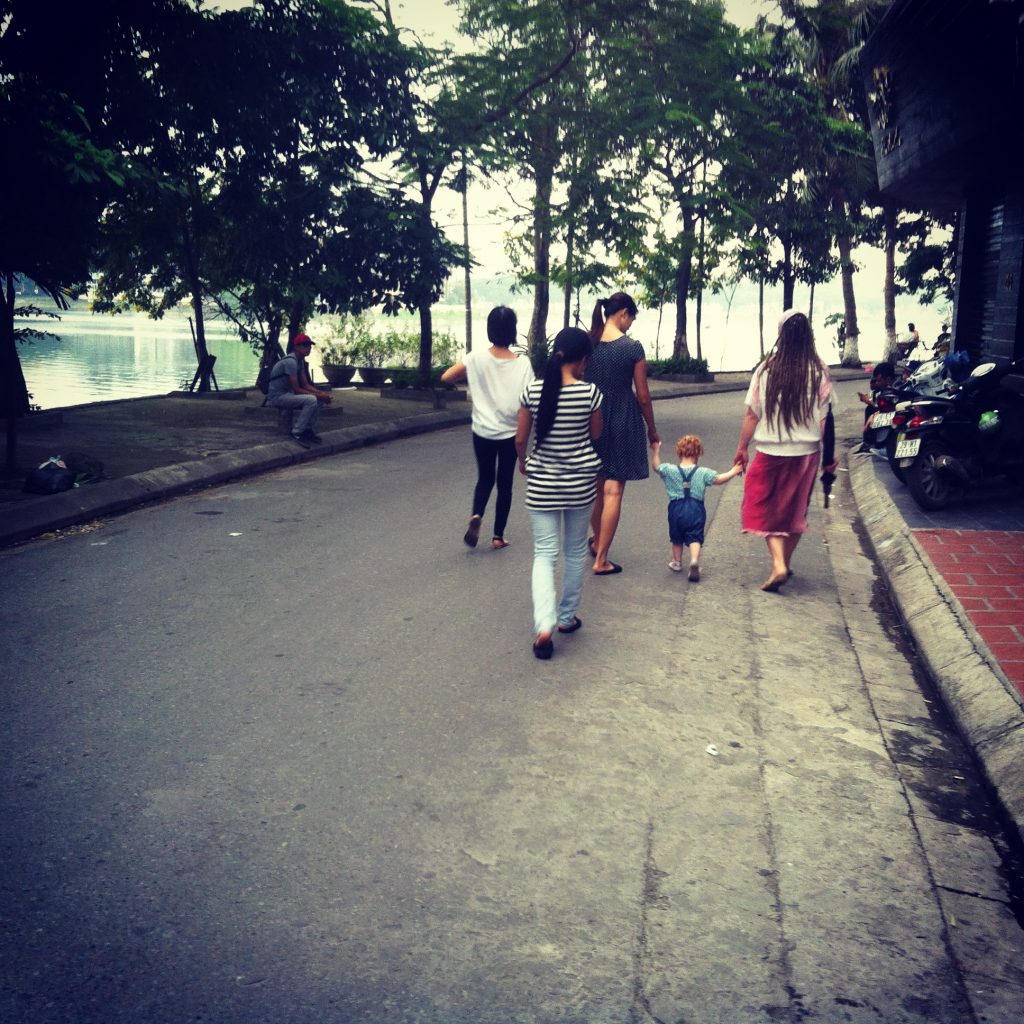 Once we got over the 2 year old threshold, though, things got a bit more serious. Firstly the third airline seat was a killer, meaning we needed to pull it back closer to home and generally looked to budget airlines for our destination inspiration. But again, it was a blessing in disguise. The next trip was to Japan, which was more than glorious. One decent thing that all airlines seem to do (even the tightest budget airlines) is to allow outside of any other purchased or restricted luggage, free passage for cots, prams, and car seats! We bought a $10 Zuzi stroller and it is still going strong, having been ploughed over cobblestones and along dusty Nepalese tracks. Our daughter could stay up a bit later by now, so we got to get out into the hustle and bustle of the evening in places like Omoide Yokocho or hit up some magnificent tempura (admittedly our daughter did crash out in the $10 stroller at that one).

The last trip we did got us a little bit closer to our travelling routes as we headed to Nepal. Again, it worked out surprisingly easily. We rented a car with driver for a few weeks, took the car seat and away we went. Our daughter and the driver developed a great bond over the weeks we were together. He was an awesome guy who was never in a hurry (unlike most others on the road) and made it as comfortable and relaxing as a Nepalese road trip can be.

We’ve always broken up long haul journeys with a two or three-day stop somewhere a bit closer to home, meaning our daughter has wandered the streets of Cairo, Bangkok, Hanoi, Singapore, Phuket, Ko Samui, and KL at different times. So Thamel probably wasn’t that big a spin out as it might otherwise have been. A stroller-level view of Hanoi’s streets no doubt makes most other stuff seem tame. 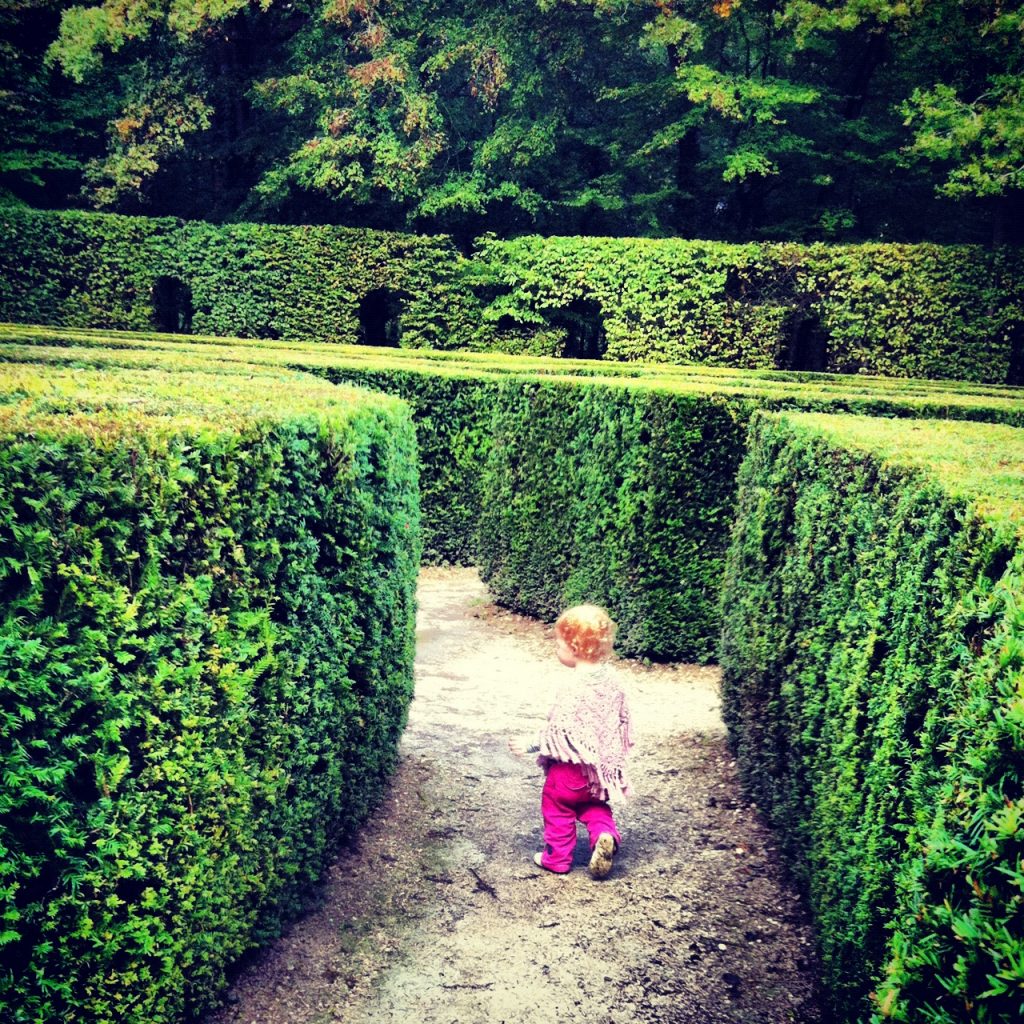 One thing we did notice over this time is that if you have kids under 5, you are pretty much on your own. There seems to be very little in the way of catering to the needs of young families. Do they all just stay at home? We see plenty of others out and about with their small children, so that doesn’t seem to be it. Having experienced that ourselves, it is something we really want to address at Urban Adventures, so we’ve gone out and found all the trips that can safely and happily cater for parents of young children who want to experience a city with the same depth and knowledge as any other Urban Adventures traveller. We say, bring your kids along free-of-charge and let’s all have some fun together.

Our daughter still whips out the odd random bonjour or namaste when greeting people, so we can see some of the experience has sunk in. Her show-and-tell at daycare is filled with Tokyo subway maps and other travelling trinkets. Her play time often involves airports and airplanes. Another global wanderer is in the ranks.